Britain’s most prolific rapist could die behind bars after his three decades-long jail term was referred to the Attorney General as unduly lenient.

Indonesian student Reynhard Sinaga, 36, was jailed for life earlier this month with a minimum term of 30 years after drugging 48 men and filming himself sexually violating them in his Manchester city centre apartment.

The ‘perpetual student’, studying for a PhD in Manchester thanks to his wealthy family, picked up drunk and vulnerable men by posing as a ‘Good Samaritan’.

The Attorney General’s Office said yesterday that it had received a referral letter under the Unduly Lenient Sentences scheme concerning Sinaga, with the the Crown Prosecution Service (CPS) confirming that its North West office had written in regarding the sentencing.

A spokesman said: ‘The case of Reynhard Sinaga is unprecedented in CPS history and we took a range of factors into account when bringing each trial to court.

‘A key consideration was the likely impact on sentence of bringing further prosecutions and we are confident we did everything we could to ensure the court had adequate sentencing powers to see justice done in this case.’

Lawyers at the Attorney General’s Office now have 28 days from the date of Sinaga’s sentencing, on January 6, to decide whether to challenge his sentence via the Court of Appeal.

Passing sentence at Manchester Crown Court, Judge Suzanne Goddard QC said a whole-life order had never been made before in a case other than one involving murder but despite the ‘vast scale’ of offending making Sinaga’s a borderline case she would ‘shrink back’ from passing a whole-life order.

However, she added: ‘In my judgment you are a highly dangerous, cunning and deceitful individual who will never be safe to be released, but that is a matter for the Parole Board.’

Richard Littler QC, defending Sinaga, submitted that the legal authorities did not support the passing of a whole-life sentence in the defendant’s case.

Is Dont F**k With Cats true and how long is Luka Magnotta in jail for?

He said the Court of Appeal has never imposed a whole-life order for a discretionary life sentence and, to date, whole-life terms had not been passed in non-homicide cases.

Sinaga’s father has previously said his son’s punishment ‘fits his crimes’, while his mother has struggled to believe her ‘baby’ was capable of them.

Police established during their investigations that 195 different males appear to have been unconscious while Sinaga assaulted them, but 70 of them remained unidentified.

After reporting restrictions were lifted and Sinaga was publicly identified following the conclusion of his fourth trial for sex crimes, Greater Manchester Police set up a dedicated incident room and said it had seen a ‘very positive response’ with multiple calls made.

It is thought Sinaga laced his victims’ drinks with a drug such as GHB, also known as liquid ecstasy.

The rapist was caught when one of the men regained consciousness and fought him off before he went to the police and, crucially, handed in Sinaga’s phone.

He was found guilty of a total of 159 offences committed between January 2015 and May 2017 – 136 counts of rape, 13 counts of sexual assault, eight counts of attempted rape and two counts of assault by penetration.

For anyone who wishes to seek support but does not want to talk to police, St Mary’s Sexual Assault Referral Centre can be reached on 0161 276 6515 and Survivors Manchester can be contacted on 0161 236 2182. 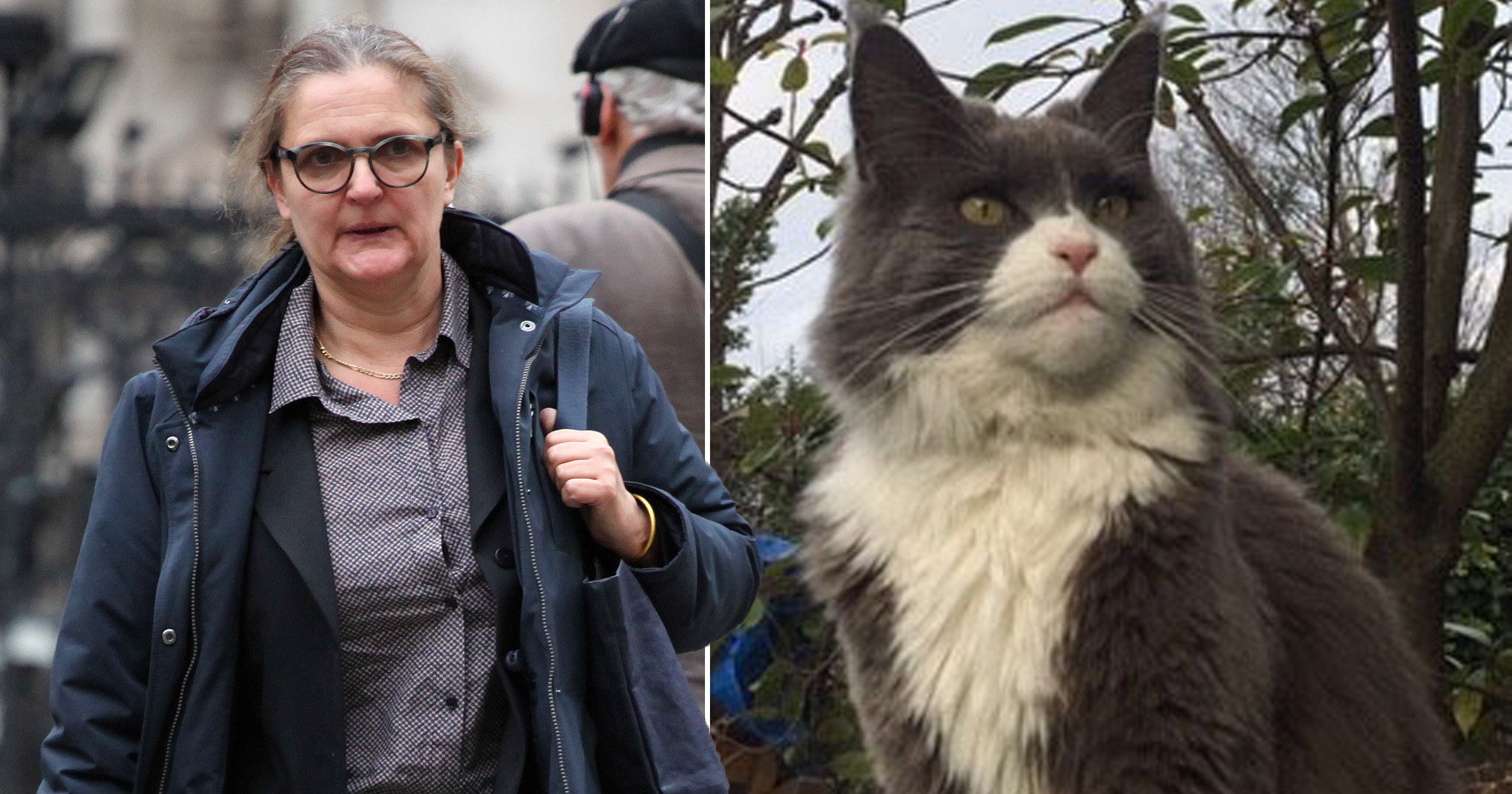