London Bridge terror attack victim Jack Merritt would be ‘livid’ to see his death being used to further an agenda of hate, his dad has claimed.

In a heartbreaking memorial piece, Dave Merritt said his son, 25, believed in the inherent goodness of humanity and had dedicated his life to fight against injustice.

In what is likely to be seen as a thinly veiled attack on Boris Johnson, he said his son would ‘seething’ at the thought that his death is being used to call for tougher criminal sentencing.

He wrote: ‘If Jack could comment on his death – and the tragic incident on Friday 29 November – he would be livid.

‘We would see him ticking it over in his mind before a word was uttered between us.

‘Jack would understand the political timing with visceral clarity.

‘He would be seething at his death, and his life, being used to perpetuate an agenda of hate that he gave his everything fighting against.

‘We should never forget that.

‘What Jack would want from this is for all of us to walk through the door he has booted down, in his black Doc Martens.’

He was ‘angry, frustrated, selfless, stubborn’ and saw society – particularly the political elite – failing those most in need, Mr Merritt wrote.

Jack, a course coordinator for the Institute for Criminology’s Learning Together programme, which is aimed at improving rehabilitation, had ‘devoted his energy’ to his cause, his dad said.

Mr Merritt ended his piece by appealing to readers to fight for ‘a world where we do not lock up and throw away the key’.

Through us all, his son marches on, he added.

Jack and fellow former University of Cambridge student Saskia Jones, 23, were fatally stabbed by convicted terrorist Usman Khan, 28, in an attack on London Bridge on Friday.

Khan was on licence and wearing an electronic monitoring tag when he launched the violent attack, which injured three others, after he was invited to the prisoner rehabilitation conference.

The attack has prompted the Ministry of Justice to review the licence conditions of every convicted terrorist released from prison.

Mr Johnson has vowed to take steps to ensure that people are not released early when they commit serious offences.

However, the family of Jack, from Cottenham, Cambridgeshire, have asked for his death to not to be used to justify introducing ‘even more draconian sentences’.

A vigil was held for the two victims on Monday morning. 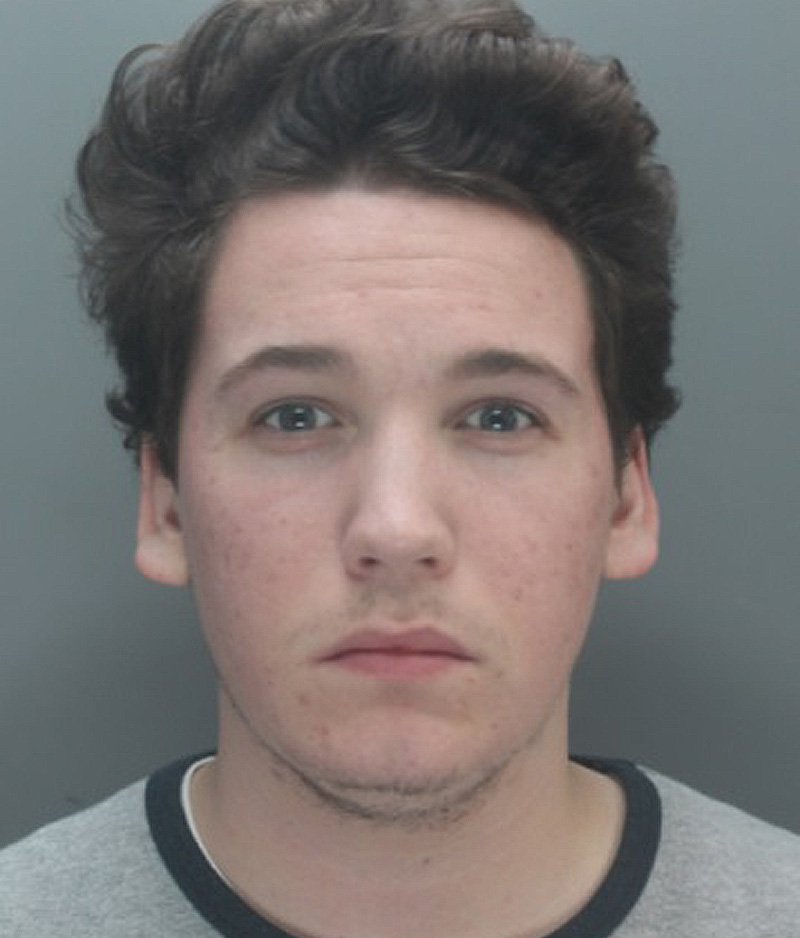