The owner of Durdle Door has said the easing of lockdown restrictions in England to allow for unlimited travel resulted in the beach receiving an ‘influx’ of visitors.

People flooded to the Dorset beauty spot again on Sunday despite three people suffering serious injuries after jumping off cliffs into the sea the previous day.

In total three men were taken to hospital after leaping from the top of Durdle Door’s 200ft limestone arch.

James Weld, who owns the Lulworth Estate on which Durdle Door, said in a statement: ‘It is clear that the restriction on travelling should have been limited to local journeys only, which would not have resulted in the huge pressures being suddenly foisted on local road networks and on sites such as Lulworth Cove and Durdle Door.

‘Unrestricted travel has undoubtedly led to the unacceptable influx of visitors, despite the enormously damaging effects of restrictions on the economy and on jobs.’

Mr weld added Natural England and Dorset Council were responsible for the public right of access to the beaches and cliffs, with the Lulworth Estate having ‘no power or authority’ to close them.

He stressed that ‘everyone’ had a right to access the estate’s coastline and beaches under the Maritime and Coastal Access Act 2009.

The estate also had no means of preventing people from travelling to the estate following the easing of lockdown regulations on May 13.

Car parks on the estate were opened to ‘relieve pressure’ on the local road network and community, following members of the public previously parking ‘wherever they could’ in the village and at Lulworth Cove, Mr Weld said.

Earlier on Monday, the leader of Bournemouth, Christchurch and Poole Council wrote to local MPs and the chief constable of Dorset Police following the weekend’s chaotic scenes.

Ms Slade said many of the visitors to the beaches were people who had travelled from outside of the county.

But on Sunday, scores of people came to the beach and so-called tombstoners could even be seen jumping from the arch. 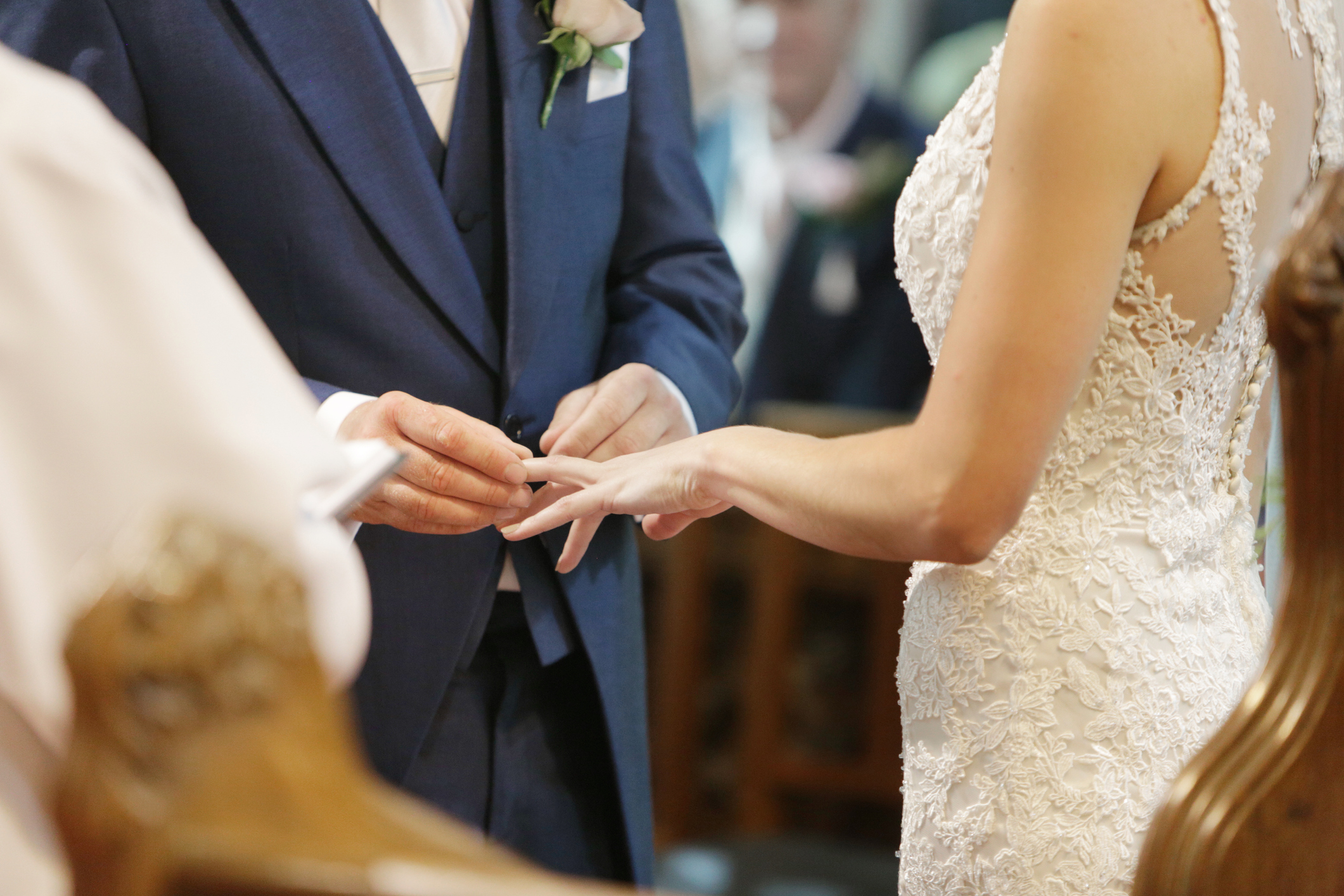 Up Next When will weddings resume in the UK?
Curated post Uncategorised business
Recent Posts