In less than a week, the new polymer £20 banknote featuring artist JMW Turner will be released by the Bank of England.

The bank says the note is the most advanced note ever, with a host of security features to prevent counterfeit copies being made.

But the designers of the new £20 have also added some hidden features that only eagle-eyed art fans may be able to spot.

Two clear ‘windows’ on the note will be easy to spot – but other secret details will be less visible to the naked eye.

Designer Debbie Marriott said her team had linked many of the note’s security features to Turner, but had also added ‘Easter eggs’ for fans of the painter to discover.

She told the Telegraph the features relating to the English watercoulourist make the note ‘more interesting’.

She said: ‘The more people look at the note, the less likely they will pass on counterfeits.’

The new note launches on February 20 and will eventually replace the current £20 note, which features economist Adam Smith, but both will be used in tandem for a period of time before the old is withdrawn.

The Bank of England has not yet revealed when the old note will be discontinued, but it will give at least six months’ notice before the Smith banknote is taken out of circulation.

Among the noticable features, the bank note includes a self-portrait of Turner, his signature and his famous artwork The Fighting Termeraire.

The shape of the second clear window on the note is based on the windows at Tintern Abbey in Monmouthshire, the subject of several Turner watercolours, Debbie revealed.

On the reverse of the note is a small foil patch containing the letter T, which is based on a staircase at the Tate Britain in London where the biggest collection of Turner’s work is housed. 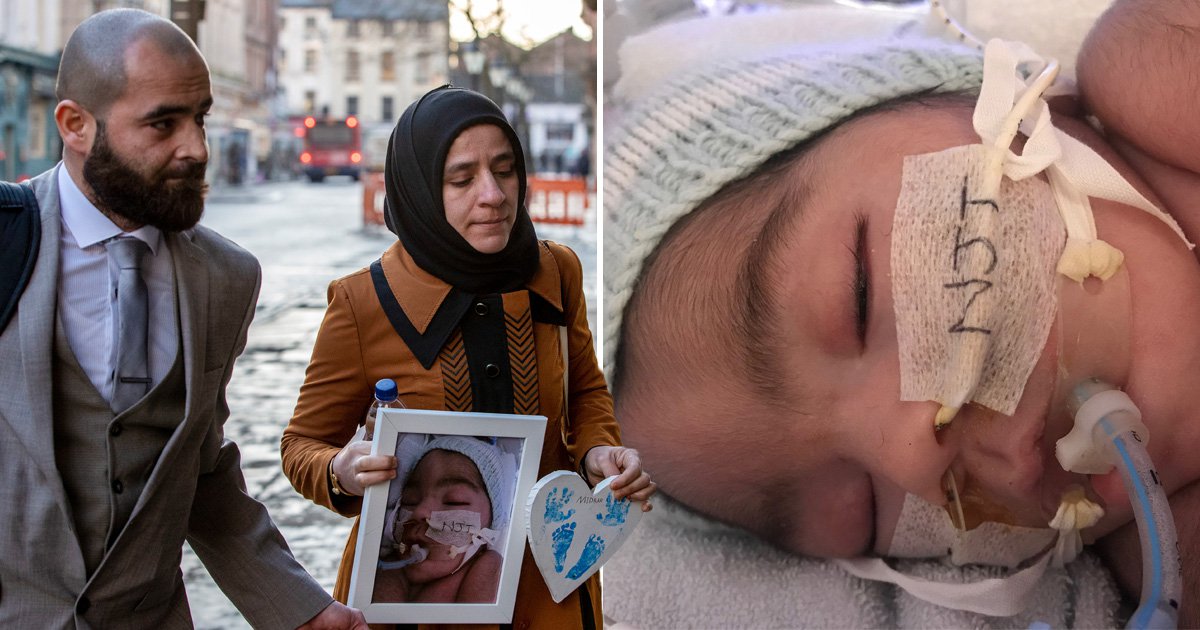