Passionate rugby fan Harry dropped by to see students at Lealands High School in Luton to celebrate it becoming the 750th to join the Rugby Football Union (RFU) All Schools programme.

The Duke of Sussex watched around 60 pupils from five local schools take part in touch rugby games and skills sessions before chatting with some of them and their teachers.

At the end of the session 11-year-old Lealands student Zara-Jess Gudza managed to get a hug from the prince.

She beamed: ‘It was just the inspiration, he is so big in this world and he came to this school. It felt crazy to meet someone who is part of the royal family and felt kind of inspirational.’

Freddie Theron, 11, from Stopsley High School, took part in the activities and even handed the duke an invite to a barbecue at his house.

He said: ‘It was incredible.

‘I just can’t believe he actually came to watch rugby, I am so glad to be picked to meet him.

‘I gave him an invitation to a barbecue at my house. He didn’t read it but said he would read it later.’

Harry, who became patron of the All Schools programme in 2013, also met representatives from Denbigh High School and Rokeby High School which are alumni of the programme.

He trained as an assistant development officer with the RFU as part of his gap year in 2004, and once qualified went out to schools and clubs around the country assisting community rugby coaches to teach the game to young people.

The duke, who has travelled the world supporting the national side, was in Sydney in 2003 to watch England triumph over Australia in the Rugby World Cup final.

He succeeded his grandmother the Queen to become the new patron of the RFU in 2017.

The RFU said more than 10,500 students have joined a local rugby club from the All Schools programme, which was launched in 2012 as a Rugby World Cup 2015 legacy initiative to increase the number of state secondary schools playing the game.

Its CEO, Bill Sweeney, said: ‘We are immensely proud that the Duke of Sussex was able to help us celebrate reaching the 750th milestone target for this programme.

‘It is great that we had the opportunity to include the pupils and teachers from a new cluster of schools, along with two schools who have graduated from the programme, and their link clubs.

‘Rugby is a sport for all and, through the All Schools programme, a positive legacy has been created for children in 750 schools in England through rugby and its core values, making school life happier and healthier, reducing anti-social behaviour, enhancing learning and increasing self-esteem.’ 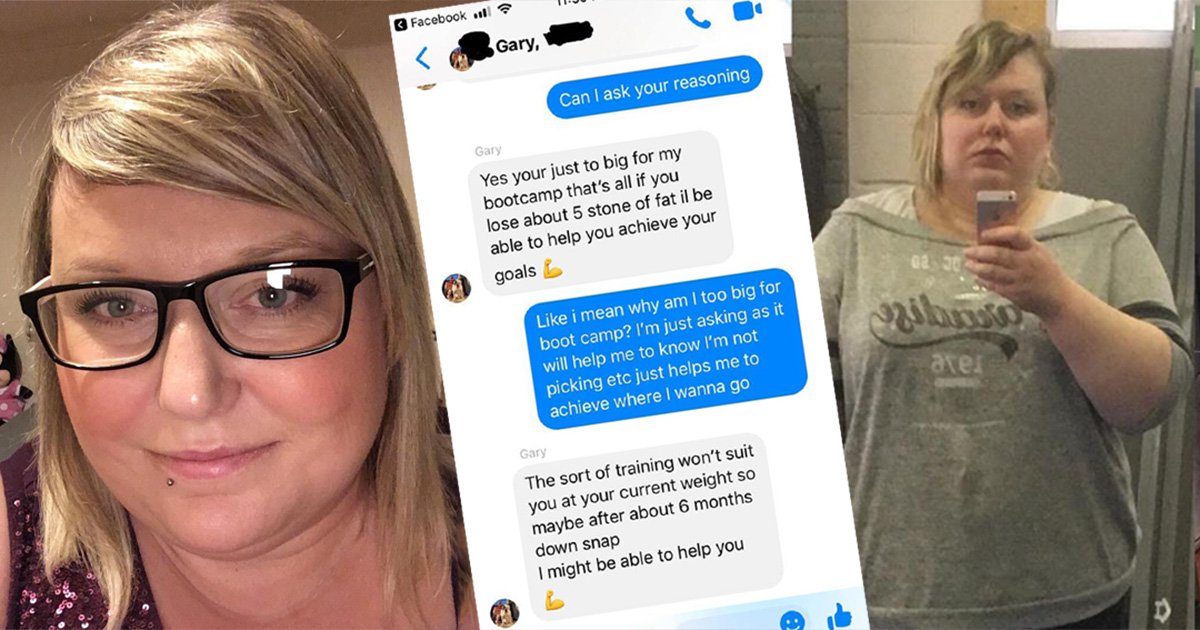