Paedophile hunters snare man who travelled to meet girl, 13, ‘to take her virginity’

A man who tried to meet up with a schoolgirl so he could ‘take her virginity’ has been jailed after she turned out to be a decoy set up by a group of paedophile hunters.

Terrence Jenkins, 50, spent the week before his arrest grooming what he though was a 13-year-old he’d met on social media.

Despite being aware of her young age the messages quickly became ‘highly sexualised’, with Jenkins sending the ‘teen’ intimate photos, requesting she post some in return and discussing various sex acts he wanted to perform.

After warning her not to tell her family about the chats they arranged to meet in a McDonald’s carpark with Jenkins telling her to bring condoms along, adding: ‘You won’t be a virgin tomorrow.’

However, there was no schoolgirl and the profile had been set up by members of a group of paedophile hunters who were waiting to confront him.

Swansea Crown Court heard how Facebook and Badoo accounts had been created by the Elusive Child Protection Unit complete with an ‘age-appropriate’ photo.

When he got to the rendezvous three days later he was met by members of the group before police were called and he was arrested.

Jenkins, of Maerdy, Rhondda, admitted attempted sexual communications with a child and attempting to meet a child after sexual grooming.

He was jailed for a total of 14 months, made subject of a 10-year sexual harm prevention order and will be on the sex offenders’ register for the same period.

Defending, James Hartson, said he had been ‘blisteringly honest’ during his probation interview and the subsequent report highlighted the ‘deviant thoughts’ he wanted help addressing.

Judge Geraint Walters said it was clear Jenkins had groomed what he believed was a young girl with a view to ‘taking her virginity’ and described his thought processes as ‘hugely disturbing’.

‘I have not a shadow of a doubt that had this been an actual 13-year-old girl you would have carried out what you said you wanted,’ he said.

The judge said such cases were becoming ‘disturbingly common’ and the message needed to be heard that people who engaged in similar activity would be found, prosecuted, and sent to prison. 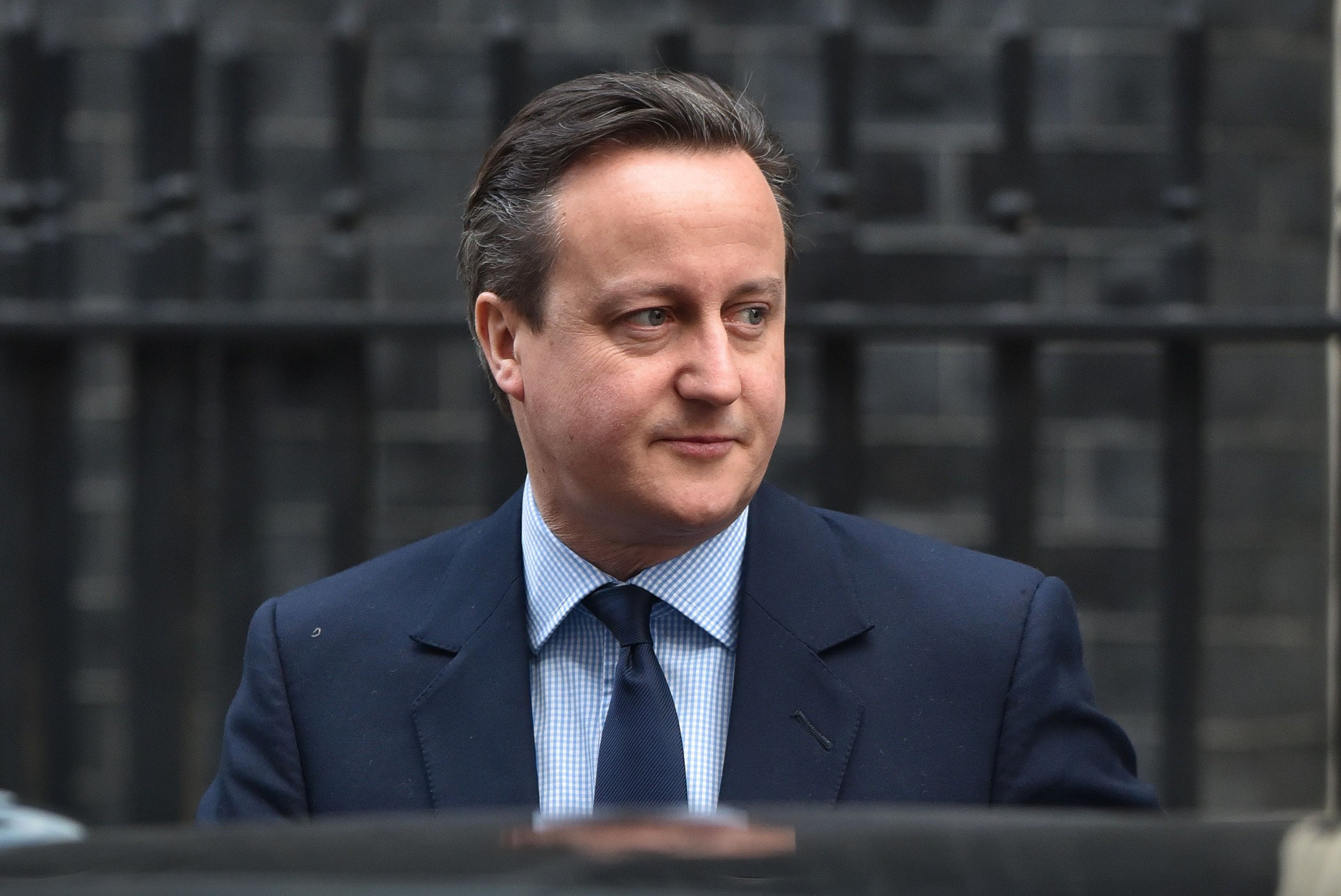