This is the moment two men attack each other with metal baseball bats as terrified shoppers walk by.

Commuter James Hackett, 26, couldn’t believe his eyes as he filmed the clash in south London on his way home from work on Monday.

The maintenance manager noticed the brawl as he walked out of West Croydon tube station at 4.30pm and said it was similar to that ‘in a movie’.

He decided to take out his phone to record the violence, which eventually involved around a dozen men.

The clip includes the spine-tingling sound of the metal bats clashing as the pair exchange blows.

James, from Croydon, added: ‘At first I honestly thought it was a film shoot. It was like something you tend to see in a film.

‘I didn’t think it was real at first. They were really going at each other.

‘It’s the worst violence I’ve ever seen. Someone could have died if they’d have been hit in the head with one of those bats.

‘You must be crazy to do something like that. It was really violent.’

The fight lasted for around a minute, according to James.

Onlookers tried to break the pair up but backed off when they started to dangerously swing their weapons through the air.

James said: ‘I heard loads of shouting but only two people had baseball bats.

‘Loads of people crowded around them. People came out of side streets to see what was going on.

‘I have no idea what it was over or how it started. 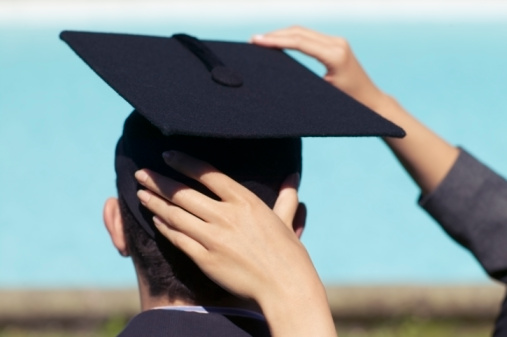