A shame stricken thief who stole five D-Day memorial plaques has returned one of them with a heartfelt apology letter and £205 in cash.

The brass plaques were stolen less than three months after they were unveiled on June 6 to mark the 75th anniversary of D-Day.

But the man responsible said in a letter that he was ‘ashamed and shocked’ by his ‘drunken state’.

He wrote: ‘I hope this donation along with the plaque I returned can go some way to making up for the distress and upset that my actions have caused.

‘I am very ashamed and shocked that I was capable of such a destructive act.

‘Whilst I don’t want to use my drunken state as an excuse, I am certain that this is something I would never usually do.

‘I can assure you that I will never act in such a disrespectful manner again.

‘I have nothing but respect for the veterans and the sacrifices that they have made for this country.’

Secretary of the Normandy Veterans group said he ‘wished they had left a number’ so he could thank them for owning up.

He said he was ‘lost for words’ when he received the letter and was ‘taken aback’ by its honesty and sincerity.

Police were called to investigate the theft from Bristol’s Castle Park on September 2 but no arrests have been made.

Mr Turner said he felt it was a ‘satisfactory conclusion’ and wanted the police to ‘consider the matter closed’.

The money received in the letter will go towards new new plaques and an information board to be placed next to them.

How to become a… rugby team doctor 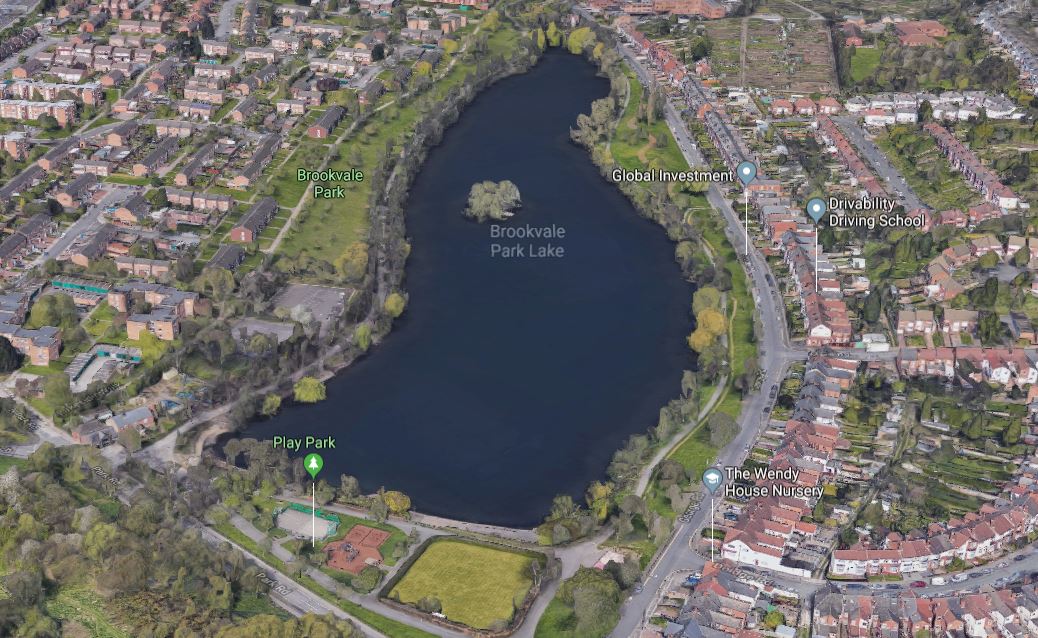