A Muslim charity has launched a legal challenge against the government after its aid workers were subjected to ‘humiliating questioning’ by counter terrorism police at Heathrow airport.

Human Aid UK, says it was left with no option but to launch the legal bid to challenge controversial counter terrorism laws after a ‘large pattern of harassment of Muslim Charities at UK borders’.

The charity says it provides aid to war-torn areas across the Middle East, including Gaza, Syria and Yemen.

It claims that in the latest incident on 9 July, its delegates and charity workers were stopped at Heathrow airport by border officials and counter terror police, as they tried to travel to Gaza to deliver aid.

The charity says its donations for projects were also seized by the UK Border Agency during a schedule 7 stop.

One of those who was questioned under schedule 7 of the Terrorism Act 2000, was the charity’s operations director, Sohidul Islam, who described being ‘humiliated’ and feeling ‘violated’ during six hours of questioning.

He told Metro.co.uk: ‘The schedule 7 stop made me feel violated. I went on this aid delegation to help the besieged women and children of Gaza, I am innocent yet I was treated like a criminal.

‘I was held for 6 hours, asked several questions, had my fingerprint and DNA samples taken.

‘Additionally I was photographed from all angles like it was a police station mug shot.’

Sohidul says he was released without charge following the questioning, but he and others had missed their flight and felt like their aid work was being ‘criminalised’.

He added: ‘I was asked questioned about my religion, which mosque I pray at, my family member’s details, and all things which seemed unconnected and irrelevant to the purpose of my travel, it seemed like a total fishing exercise to find something that isn’t there.’ 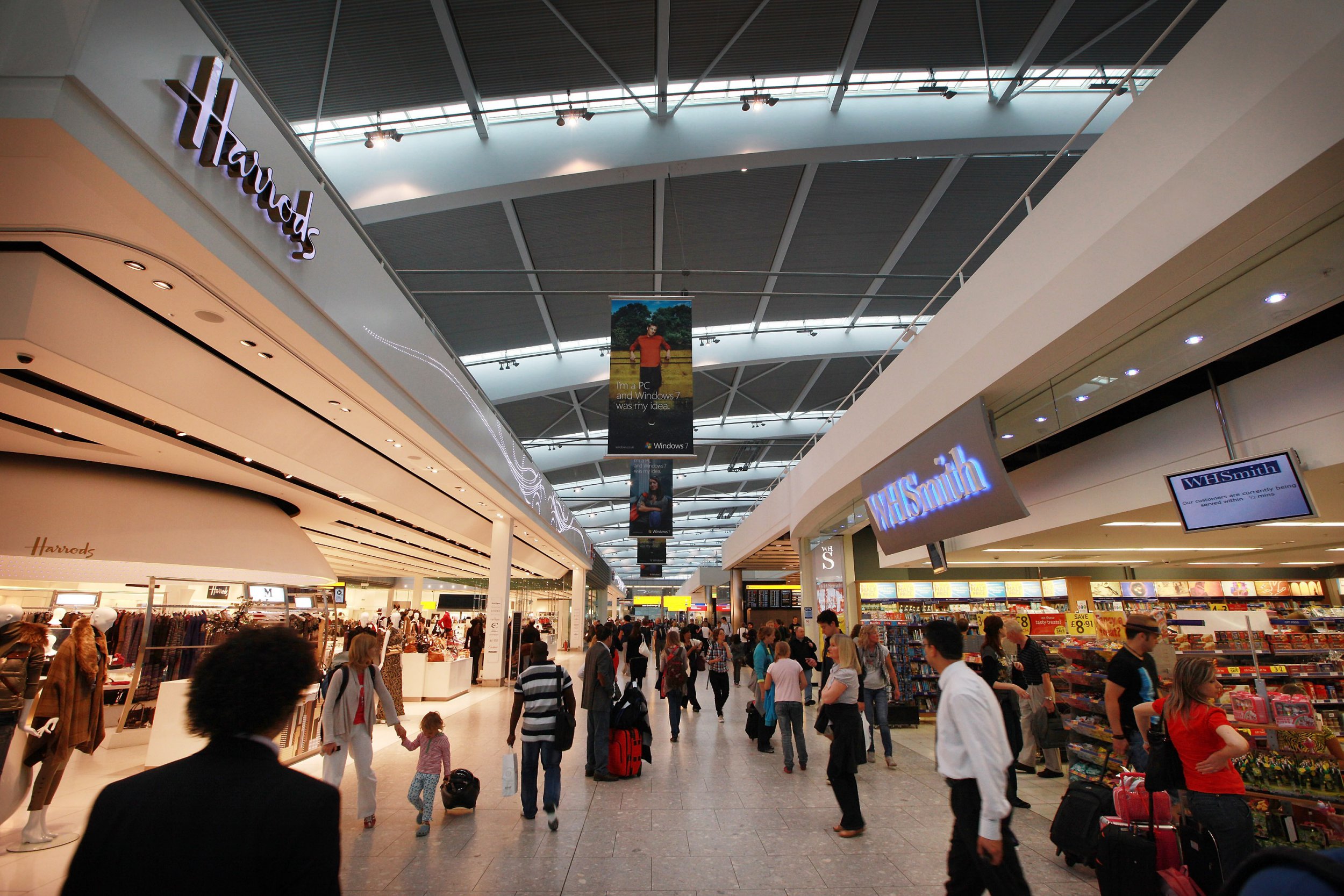 Schedule 7 of the Terrorism Act 2000 allows individuals to be detained at the border for up to six hours if counter terrorism officers believe they could be engaged in terrorist activities.

Those detained have no right to silence, have to surrender their phones, computers and passwords and provide fingerprints and DNA.

The chair of the charity, Nur Choudhury, says his staff and volunteers have been ‘stopped repeatedly’ under schedule 7 powers.

He added: ‘Like many Muslim charities delivering lifesaving aid overseas, Human Aid UK has had staff and volunteers stopped repeatedly under Schedule 7 powers.

‘During these stops, our aid workers are searched, interrogated under terrorism laws and their fingerprints and DNA samples are taken.

‘There seems to be no way to stop this harassment and criminalisation of aid work. One begins to wonder ‘is it a crime to care for others?’

A Home Office spokesperson said: ‘The use of Schedule 7 is vital to the police in their work to combat terrorism.

‘The decision to examine an individual using Schedule 7 is operational, undertaken independently by police, and arbitrary or discriminatory use of the powers is prohibited.

‘Large amounts of cash being taken in or out of the country for which a legitimate origin cannot be found are liable to be seized by Police or Border Force under powers in the Proceeds of Crime Act 2002.’ 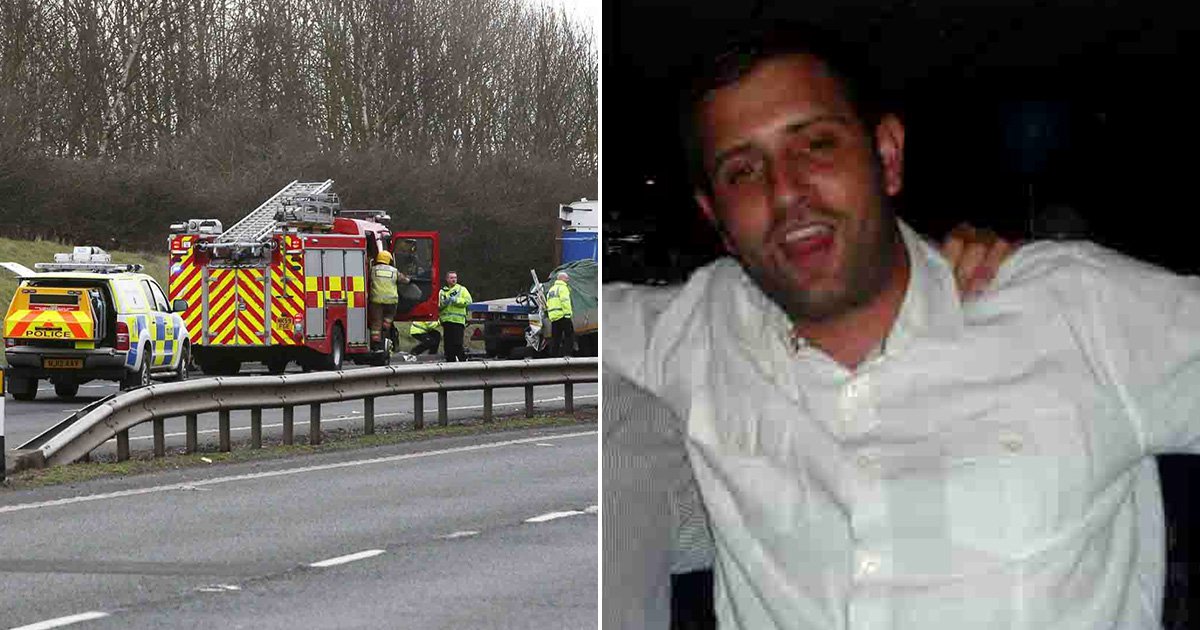