A woman who left more than 100 dogs to suffer in crowded cages and no fresh drinking water has been ordered to pay £50,000.

Lynn Stoker, 62, was breeding dogs but struggled to sell them on and ended up with a house full of animals.

She initially asked for help re-homing the pets but began behaving ‘evasively’ and ‘aggressively’ so a search warrant was issued in May 2018.

RSPCA inspectors found the dogs were found in shocking conditions at he home in Byrness Village, Northumberland.

During her trial, the court heard how two dogs had fractured jaws and many had obvious disease symptoms and were being kept in crowded cages.

The animals didn’t have fresh drinking water and some animals were in such a bad state they needed to be put down.

Many of the dogs hadn’t had veterinary treatment in years and some were ‘at an advanced stage of suffering’, the court heard.

She accused them of a ‘conspiracy’ to remove the dogs in order to make a profit for themselves.

Paul Blanchard, defending, said: ‘It’s fair to say circumstances had got beyond my client.

‘She has the traits of a hoarder, which is a personality disorder. This wasn’t a deliberate act, it’s a reckless act.

‘She was not dealing with matters as she could have done, she closed her eyes to the reality of the situation.’

Sentencing, District Judge Bernard Begley said Stoker had ‘not a shred of remorse’ and repeatedly denied any fault.

He added: ‘I really can’t find any redeeming features in your case.’

Stoker was led away in handcuffs after being handed a 21-week prison sentence.

She was also disqualified from keeping or breeding animals for at least 15 years.

The judge ordered her to pay £50,000 in costs after an initial application from the RSPCA asking for her to pay more than £290,000.

Hoarder jailed and fined £50,000 for leaving 100 dogs in utter squalor 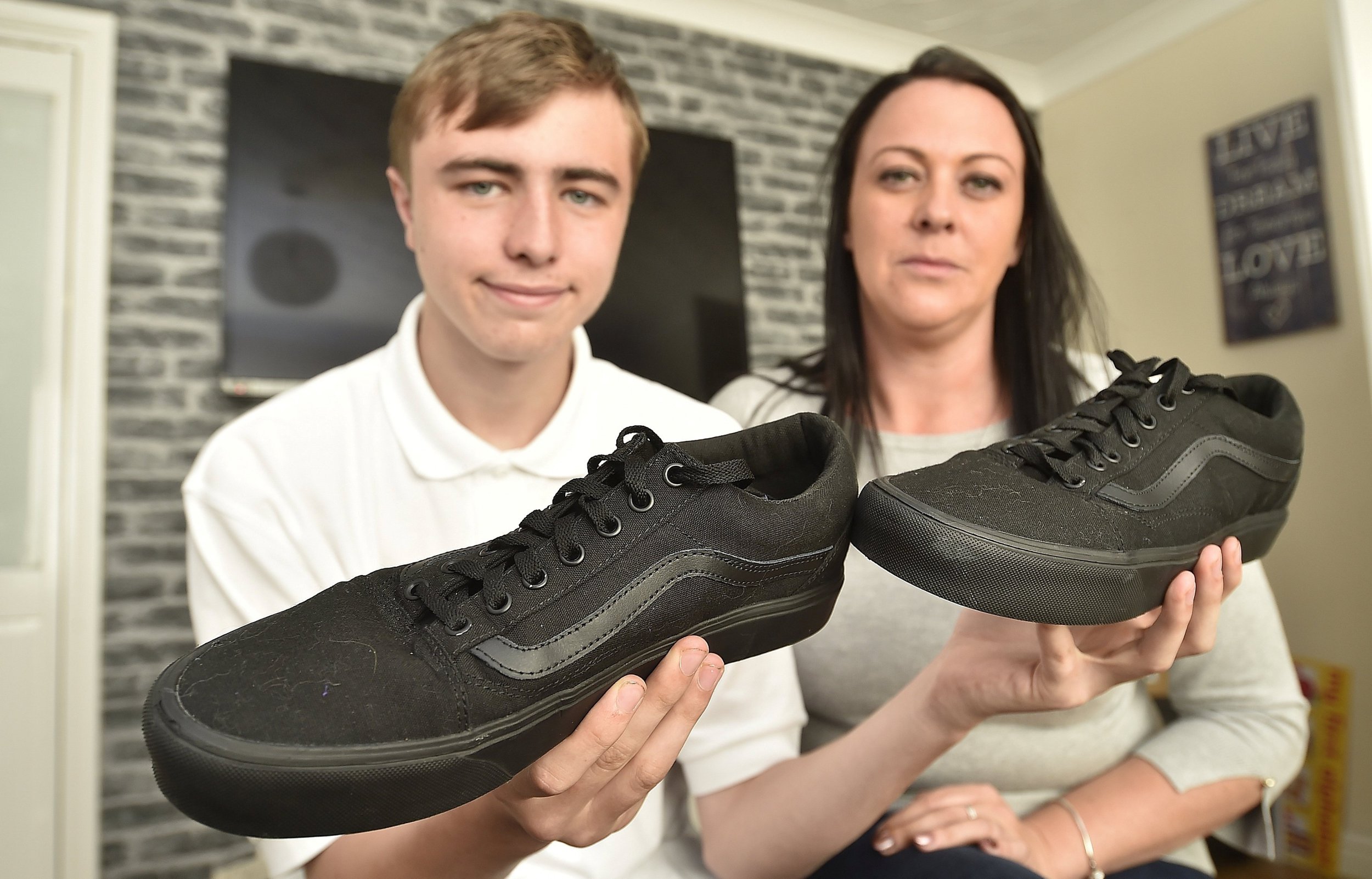