Dominic Cummings’ parents defend him amid calls he should resign

The prime minister’s chief adviser has been defended by his parents who have hit out at the media for the way they’ve treated him.

Dominic Cummings was heavily criticised after it emerged he had travelled 260 miles from London to Durham to stay with his mum and dad during the lockdown.

Boris Johnson backed his top aide during the Downing Street coronavirus briefing on Sunday and Cummings’ parents have now also spoken out in his defence.

His mum Morag Cummings told the New Statesman her brother Lord Justice Laws, who Dominic was close to, had died on Palm Sunday (April 5) with Covid-19 and the family was grieving.

She added reporters had not been ‘cognisant of that fact.’

Mrs Cummings declined to tell the website if the death was the reason her son was at the family home in Durham on April 5.

She said: ‘I’m so disgusted with the way journalists [have acted], that I’m not going to make any more comments to anybody about anything because all it does is make things worse.’

‘That’s what you want. You let them do good things and then you try to undermine them. Your economic model depends on failure.’

Media outlets were seen outside the chief adviser’s home on Sunday morning trying to get answers.

Mr and Mrs Cummings did not comment on accusations their son had made two trips to Durham in April.

Cummings denied the allegations of a second trip, which was reported by the Observer and the Sunday Mirror.

His parents also failed to confirm if he had visited them because he wanted his four-year-old son to be looked after by his sister and niece because he feared both him and his wife would become infected with coronavirus.

Cummings travelled to County Durham in March to self-isolate with his family while official guidelines warned against long-distance journeys. 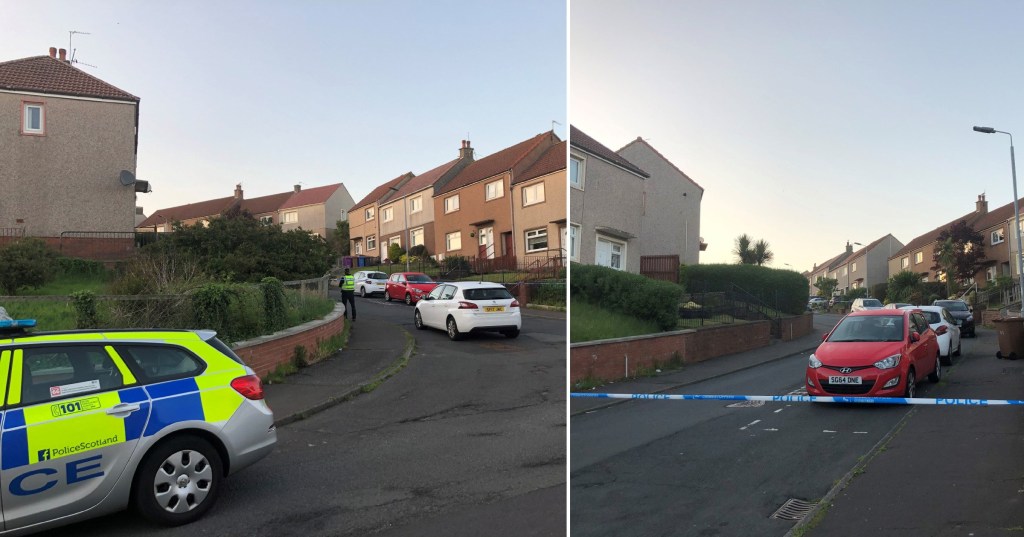