Boy banned from class for wearing branded shoes to school

An angry mum has slammed her son’s school after he was removed from lessons and placed in a behaviour support unit for wearing branded footwear.

Sir Harry Smith Community College in Whittlesey, Cambridgeshire has a no brands or logos on shoes policy.

The secondary school threw Nicki Mawby’s son Tyler Hickin, 15, out of lessons after he came to class wearing black Vans with a logo on each heel.

However, Miss Mawby has insisted they do not breach guidelines and has claimed that the school has also punished 50 other students for the same thing.

She said: ‘They put him in the behavioural support unit and said until he changed his footwear he won’t be allowed back into lessons.

‘And if he didn’t change them, he will have to find another school.’

‘He does not know what’s been covered.’

‘There are a number of parents who have contacted me in the same position who said they are pleased they’re not the only ones.’

After the school refused to back down, the mother kept Tyler home on Tuesday, but now risks an unauthorised absence fine.

She says it’s also likely she will have to pay for a new pair of shoes.

Miss Mawby claimed that replacement footwear was provided to children to wear by the school, which has the brand ‘Slazenger’ written on the back.

The school said: ‘Parents/carers were sent confirmation in the summer term, as a reminder, of our uniform expectations.

‘We expect students to be smart and to follow uniform rules.

‘A small number of students have returned to school wearing incorrect uniform and we are currently in discussions with their parents about our expectations.’ 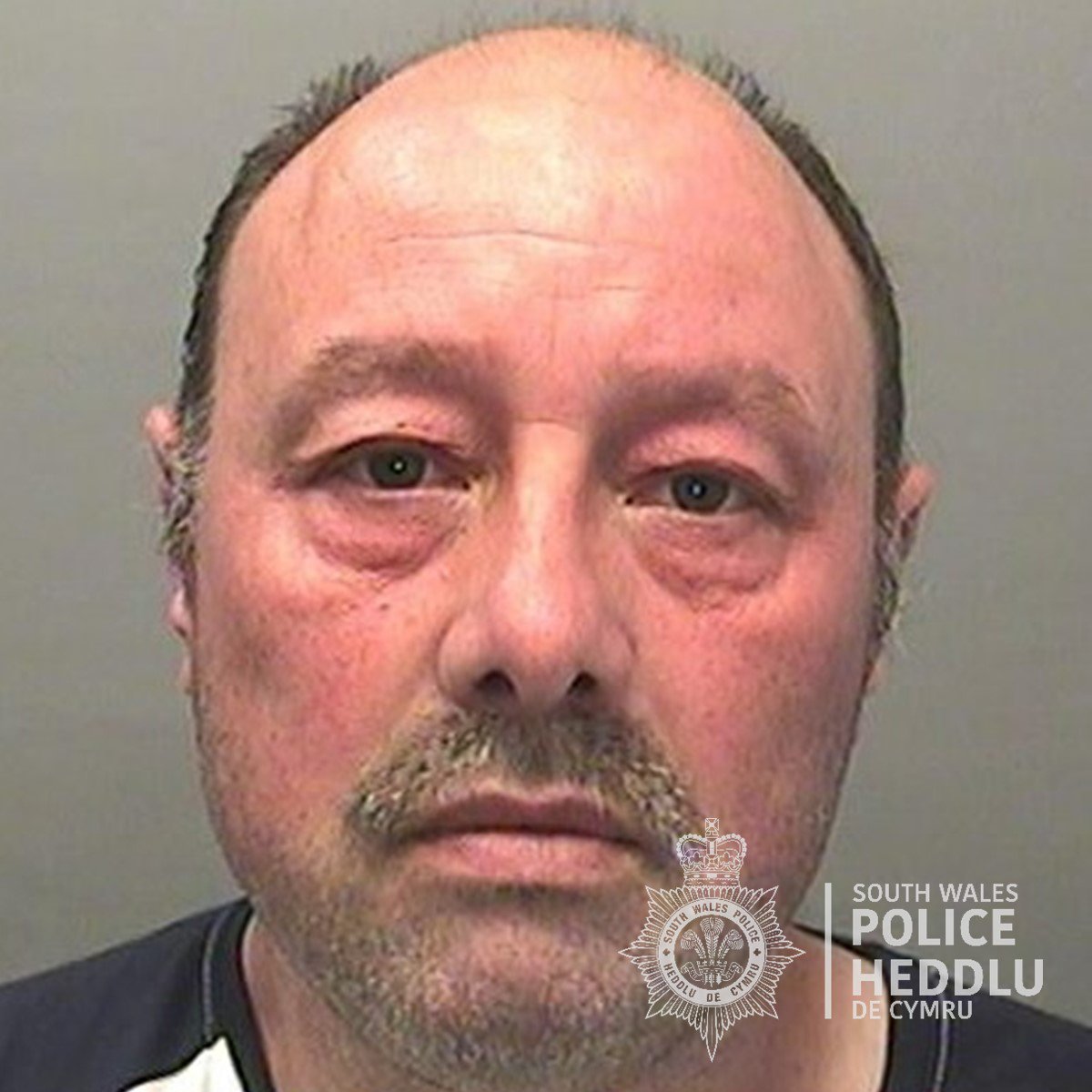