Girl, 12, pulled from lesson because skirt is too short

A mother took her daughter home from school after she was put in isolation because her skirt was too short.

Ilana Bradley, 12, was told off on her first day back after the summer holiday because her skirt was two inches above the knee.

The policy at her school, Minsthorpe Community College, in Pontefract, West Yorkshire, is that the item of clothing should rest on the knee and be no higher.

But her mum Debbie Bradley, 33, said it was the only skirt she could find to fit her daughter’s skinny waist.

Ilana was taken out of lessons for an hour before her mum picked her up and took her shopping for trousers – claiming they spent six hours and tried 23 pairs before finding the perfect fit.

Debbie said: ‘I went to school to pick her up, because if she’s being put into isolation, she may as well come home.’

She said buying clothes for Ilana can be a nightmare as she ‘has the waist of a seven-year-old’.

Debbie said she quizzed teachers when she went into the school to ask what was the problem.

She added: ‘When I asked if the length of her skirt directly affects her education and ability to learn, I was told “yes”.

‘When pressed on how it directly affects her education and ability to learn, I was told it’s because of the school policy.

‘I explained her education and ability to learn is purely based on what comes out of her teachers mouth and what plants itself between her ears and the level of understanding she has around that particular lesson or subject.

‘So, again, how does the length of her skirt directly affect her receiving an education, and/or her ability to learn?

‘School policy dictates that if uniform doesn’t abide by the policies, the students are put into isolation for the day.

‘So really, it’s the school policy that affects her receiving an education, based on some arbitrary idea of how close to the knee her skirt is.

‘Not, in fact, the length of her skirt.’

Debbie, a personal development coach, said she doesn’t have a problem with school uniform policies but added: ‘It’s what these policies are subconsciously teaching our children.

‘It’s social conditioning, it’s a group of people looking at someone else and discriminating and persecuting them.’

Minsthorpe Community College told Metro.co.uk it would not be commenting. 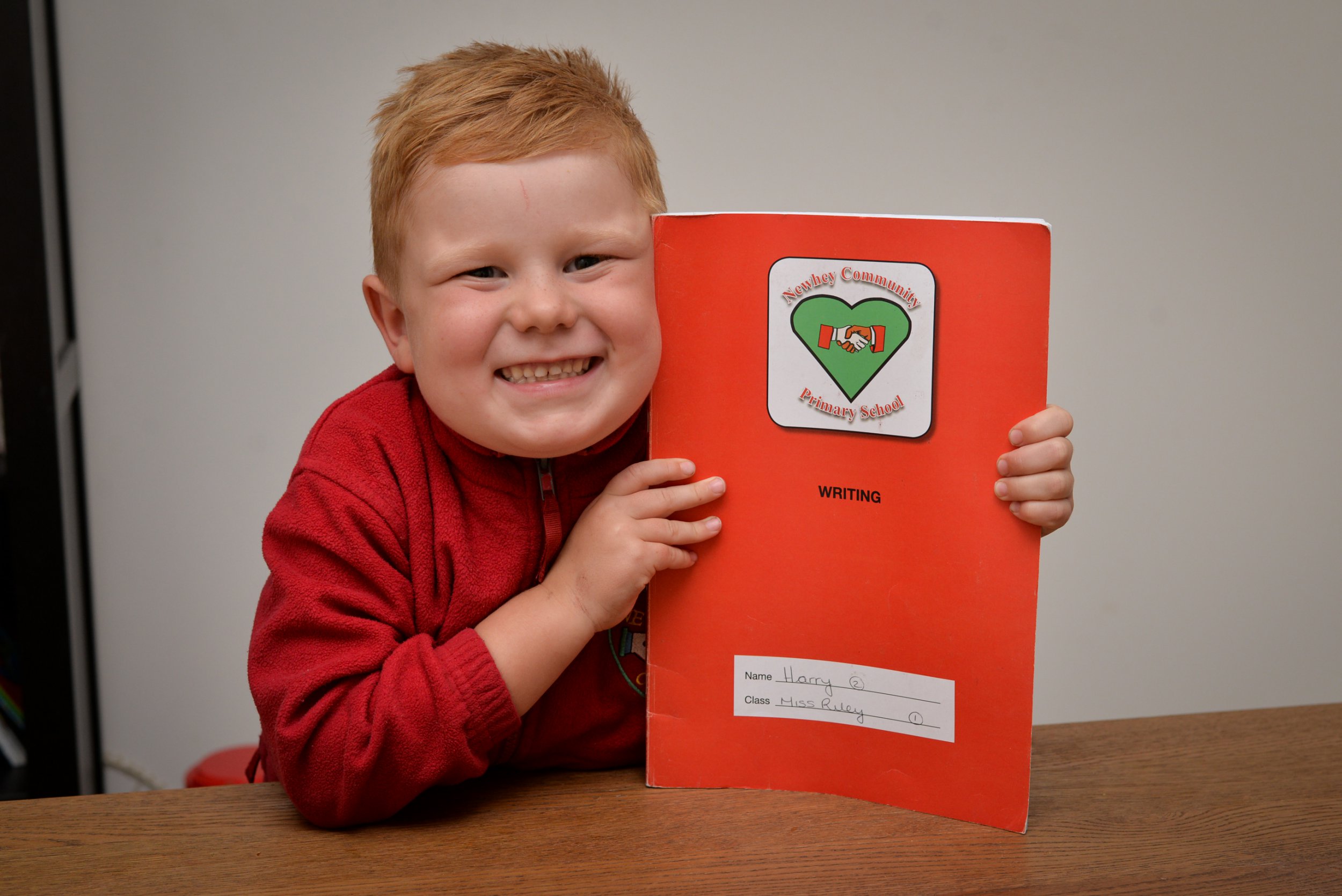