A woman has admitted posing as a missing toddler online, causing ‘distress’ to those who knew her.

Heidi Robinson, 40, pretended to be Katrice Lee, who vanished in Germany on her second birthday.

She was last seen on November 28, 1981, on the outskirts of Paderborn near the British military base where her father Richard was stationed.

Robinson pleaded guilty to a malicious communications offence after impersonating the girl on the internet.

She appeared at Wirral Magistrates’ Court on Wednesday where she admitted using a public communications network to send a message that was grossly offensive, indecent or menacing on November 3 last year.

The case was adjourned until October 30 for a pre-sentence report to be prepared, which District Judge Nicholas Sanders said should include information on the defendant’s mental health.

The judge said: ‘Clearly at the time you were not very well but, on the other hand, what you have now admitted to also caused some very real distress to people in this matter.’

Robinson, of East Way in Moreton, was given unconditional bail.

Richard Lee, from Hartlepool, revealed in March that someone had been impersonating his daughter on social media and a woman would appear in court.

He has been critical of the Royal Military Police’s initial investigation into his daughter’s disappearance.

Last month, military police arrested a man in connection with her disappearance and began searching a terraced house in Swindon, Wiltshire.

The man was later released without charge. 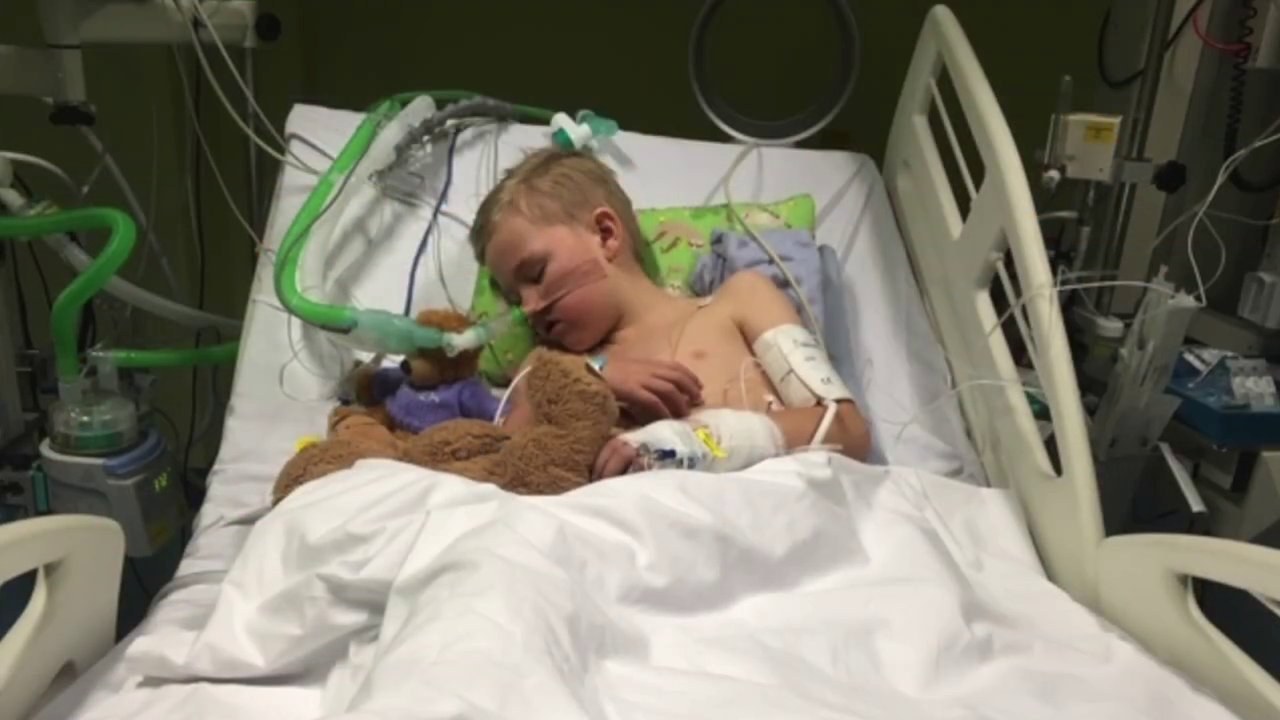 Up Next Mum shares picture of son, 8, lying in intensive care with the flu
Curated post Uncategorised business
Recent Posts