Prince Harry broke down on stage as he spoke to a charity event recalling his wife’s pregnancy.

The Duke of Sussex, 35, was comforted by his co-host Gaby Roslin as he apologised to those watching for choking up mid-speech.

He was cheered by the supportive crowd as he spoke about attending the awards ceremony for WellChild last year, when he knew his wife was expecting a baby but the happy news had not been announced publicly yet.

He said: ‘Last year when my wife and I attended we knew we were expecting our first child – no one else did at the time, but we did.

‘And now, as parents, being here and speaking to all of you pulls at my heart strings in a way I could have never understood until I had a child of my own.’

The event in central London was streamed live on Facebook.

It came as the Duchess confirmed their infant son had spent his first day at playgroup in Windsor on Tuesday – and that he takes after his dad with red hair.

Meghan, believed to be wearing the bottle green dress she wore during her 2017 interview announcing their engagement, told one girl and her mother: ‘I just took Archie for his first [playgroup] class. It was a lot of fun. He loved it.’

Harry and Meghan were chatting to Milly Sutherland, 11, and her mother Angela from Liverpool.

The 50-year-old said: ‘She took him to one of these baby classes today and she said they had loads of fun together. She said it was really good fun.’

The mum and daughter asked the couple whether Archie has red hair.

Milly’s mother said: ‘Meghan said he has and Harry said he definitely is, you can see it in his eyebrows.

We are very excited to announce that we will be broadcasting the 2019 #WellChildAwards, in association with @gsk, LIVE on Facebook. Join us from 6:30pm.

You will also be able to catch it at https://t.co/p19zC4cIrZ pic.twitter.com/BIk5eOBZFZ

‘Harry said he’d had no hair for five months, but Meghan told him she had taken him to the playgroup and she said there were other children there with the same amount of hair or even less.’

The royal couple spent time with all 10 young winners during an hour-long meet and greet before the ceremony started.

Oakley Orange, 13, from Rochester in Kent, said Harry encouraged the youngster to take part in a bungee jump – much to the surprise of his mother, Lorraine.

Oakley, who had to learn to walk and talk again after suffering organ failure as a seven-year-old, said he interrupted his mother ‘talking about something long and boring’ to give the duke a high-five.

Of the bungee-jump idea, Oakley said: ‘Harry said I’d have about 10-15 years of thinking it was a good idea before I changed my mind.

‘He said he didn’t want to encourage me… but he did, really.

‘I’ll get it booked next week. They’re royals, you kind of have to do what they say.’ 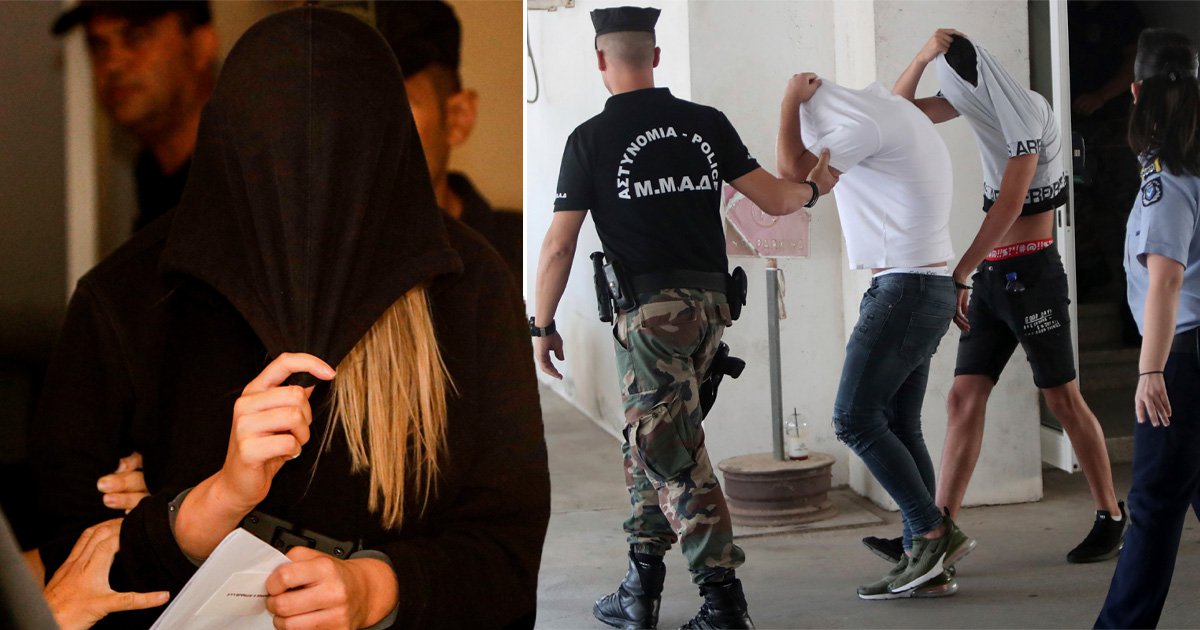