The Duke of Sussex said ‘it’s like looking in the mirror’ when he answered the door to Ed Sheeran as part of a mental health project.

The mysterious clip of the singer’s visit was shared as a teaser on Prince Harry and Meghan Markle’s official Instagram account.

After hearing his very British and patriotic door bell, the casually dressed duke answers the door and says: ‘Hey mate, nice to see you.’

The duke replies: “Of course. Come on in guys.’

It is not clear what the pair have been working on, but it is expected to be released tomorrow when World Mental Health Day falls.

The short footage ends with a message saying ‘Tomorrow, 10th of October’ and is paired with a caption referencing Ed’s own Instagram account, reading ‘coming soon’.

The video fetched more than 500,000 views online in just half an hour, with people on social media writing how they ‘couldn’t wait’ for tomorrow.

Adoring fans said their ‘two favourite gingers’ managed to ‘break the internet’ with just one post together.

It isn’t clear if the teaser was filmed at Harry and Meghan’s home of Frogmore Cottage in the grounds of Windsor Castle.

The video reveals a black and white framed picture, a fireplace, a pale blue sofa and french doors opening out into a garden.

It comes after Harry and Meghan teamed up with Prince William and Kate Middleton to launch the Every Mind Matters campaign.

The Public Health England and NHS initiative aims to encourage people to manage the early symptoms of poor mental health before it gets worse.

The royal quartet kicked off the scheme by narrating a ‘national takeover’ broadcast to an estimated 10.3 million people watching ad breaks on Sky, Channel 4, ITV, Channel 5 and MTV.

The three minute video broadcast at 8.45pm on Monday features celebrities including Gillian Anderson and Davina McCall and was introduced by presenter Clare Balding. 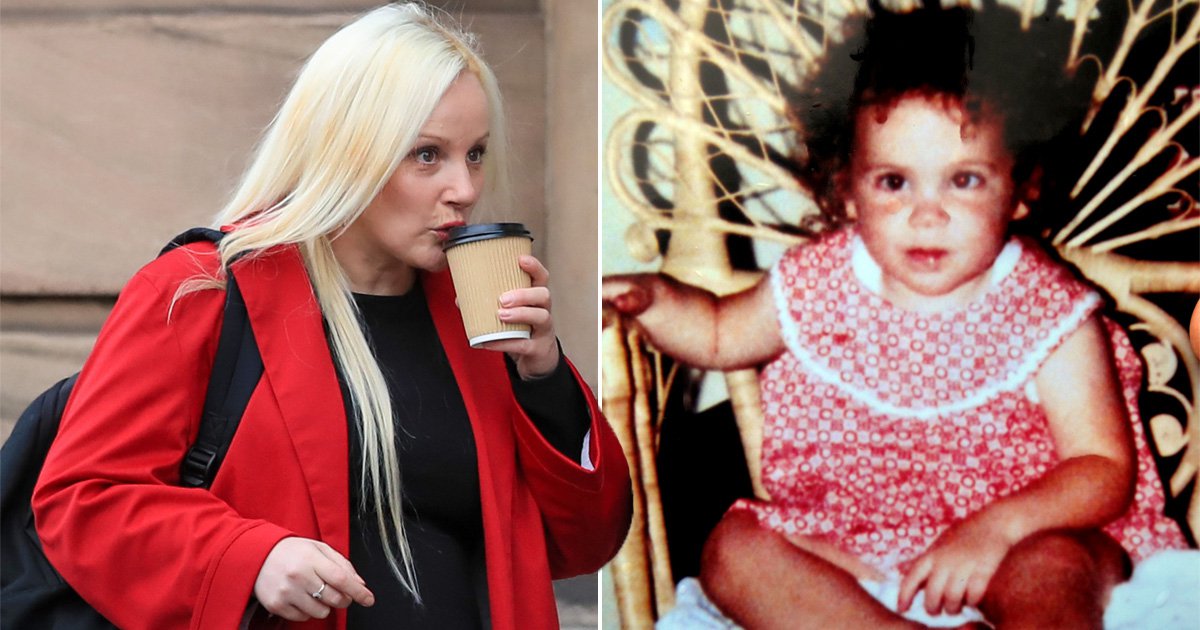