A man suspected of shooting dead a veteran Met Police sergeant has been named as Louis De Zoysa, 23.

Sgt Matiu Ratana, 54, died in hospital on Friday after being shot at a custody centre in Croydon, south London. He was originally from New Zealand and had joined the Met in 1991.

De Zoysa, who is believed to have shot himself afterwards, remains critically ill in hospital. Police say they have not yet been able to speak to him as part of the murder investigation.

H had initially been arrested for an alleged drugs offence and possession of ammunition when Sgt Ratana was shot during the early hours of Friday morning.

Officers had been preparing to search De Zoysa at the time and he was still handcuffed, the Independent Office for Police Conduct (IOPC) said.

Since then another man has been arrested in Norwich on suspicion of supplying a firearm and remains in police custody.

This is a breaking news story, more to follow soon… 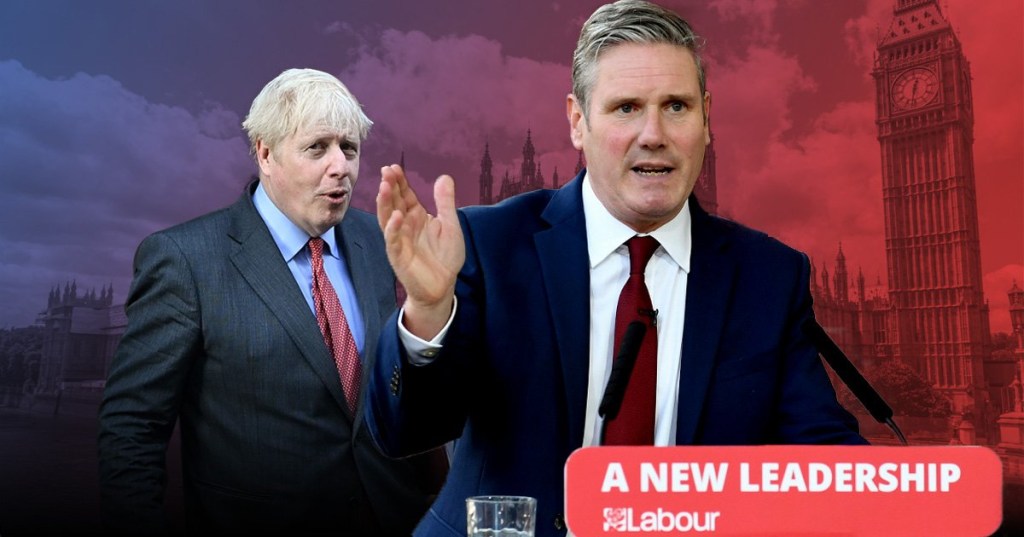