Frank Lampard WILL succeed Maurizio Sarri at Chelsea once Derby County are happy with the compensation package offered by the Blues.

That’s according to Evening Standard reporter Simon Johnson, who told talkSPORT the 41-year-old is simply waiting to sign on.

Despite winning the Europa League and securing a return to the Champions League, Sarri left Stamford Bridge to join Juventus.

Given his relationship with the Blues, it will come as no surprise to see Lampard linked with the club, despite having enjoyed just one season as a manager.

Despite his inexperience, Johnson revealed the club are agonisingly close to confirming his return.

“The situation is; Frank’s playing the waiting game,” Johnson said.

“He’s in situ basically waiting to get the go ahead to sign on.

“Everything I’ve been told is that he’s ready to go. I don’t cover Derby so they’re brief in their messages.

“But the way I am interpreting that is maybe they are fishing for the compensation for Frank Lampard.

MOST READ IN FOOTBALL


Predicted – how the Championship table will look after five games

“There is a £4million release clause in his contract, but Frank will certainly want to bring many of Derby’s backroom staff with him.

“So I get the impression that may be what is holding things up. Yes, Frank is on holiday in France but he is effectively waiting to just put pen to paper.”

Lampard guided the Rams to the Play-Off Final last season, where they lost out to Aston Villa at Wembley. 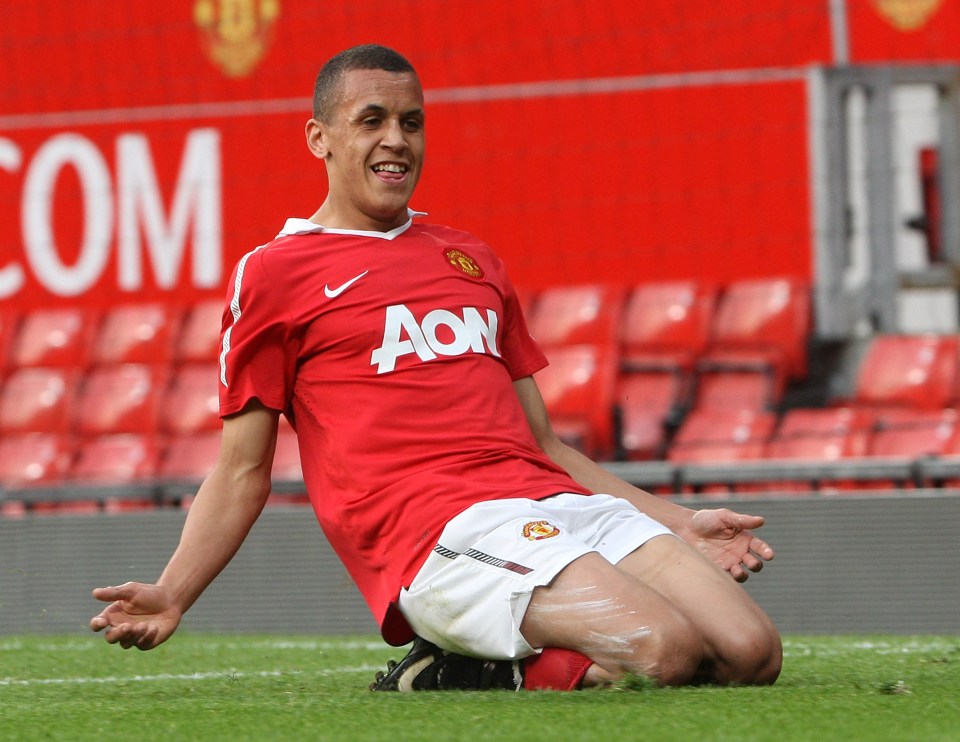