A dementia sufferer who died after 25 falls in four months was reportedly ‘blamed for attention-seeking’ by caregiving staff.

The Grange care home in Eckington, Derbyshire has admitted failings after no risk assessment was carried out to reduce the danger of future falls for former midwife Audrey Allen, 80 – despite it being a legal requirement.

The frail pensioner dedicated her life to looking after others, even rising to be director of maternity services at Chesterfield Royal Hospital in 1987.

But after a career that spanned decades, she tragically developed dementia and was placed in the care of the council-run home by her family in late 2015, MailOnline reports.

Her brother Terry Allen and sister Irene Thomas claim she was mistreated during her four months here, losing two stone in weight and having several ‘unexplained’ injuries.

After suffering four broken ribs and internal bleeding from a final fall in March 2016, she died a month later in the hospital where she had worked.

Carers at The Grange ‘felt that they lacked sufficient training and a lack of senior staff’ to supervise care, an inquest heard.

He added that it was likely to have been avoided if she had gone for a falls risk assessment, which the staff never carried out.

In the first case to be prosecuted by the Care Quality Commission (CQC), Derbyshire County Council has admitted failings under the Social Care Act 2008, saying: ‘Our actions fell below the high standards that we expect of ourselves’.

Sue Howard, for the CQC, said: ‘A significant part of the case against Derbyshire County Council is that they failed to implement their falls policy, failed to effectively train staff and failed to maintain oversight of the manager.’

However, Audrey’s family has been left unhappy by the CQC’s decision to drop similar charges against care home manager Karina Peat.

They say the decision not to prosecute sends ‘entirely the wrong message to those responsible for the care of the vulnerable’.

He added that three years on, they had worked ‘extremely hard to address the issues involved in this tragic case’.

Changes implemented include reviewing and revising their Falls Policy, increasing staffing in the service and giving compulsory falls prevention training for staff.

They have also established a Quality and Improvement Board to oversee the delivery of a quality improvement plan and brought in changes to their pre-admission assessments.

Councillor Lewis added: ‘Three years on we continue to build on the progress we’ve made and a recent independent inspection of the home found evidence of improvements in the recording of falls and the admission process.

‘We continue to work to improve our processes to ensure that we meet the high standards that people rightly expect of us and that residents are safe in our care.’

The council is scheduled to be sentenced today. 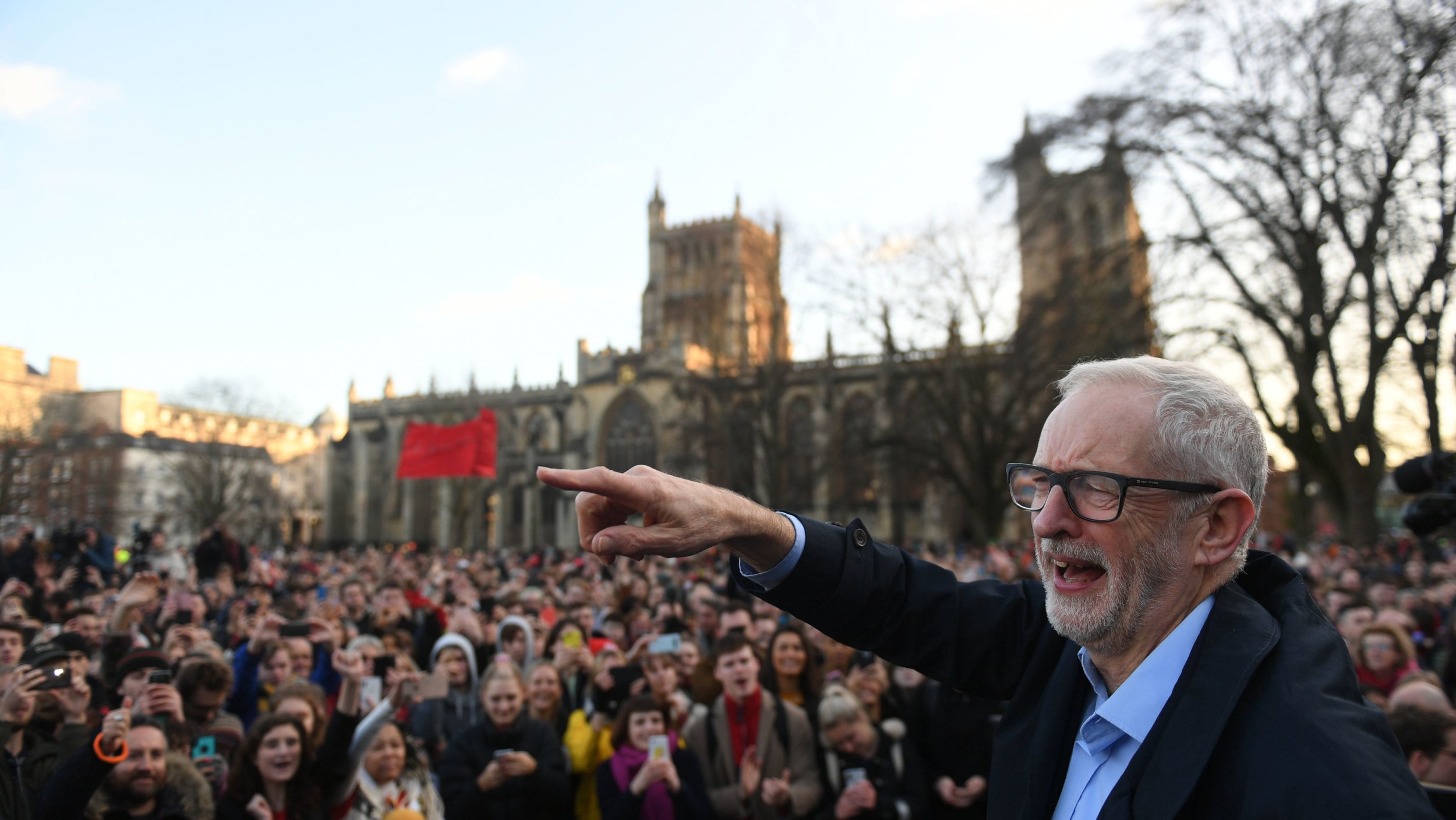