The forward has been one of the best performers in the Premier League this season, certainly since December having scored 11 goals in his last 15 games.

Son’s impeccable run of form came at the best possible time for Tottenham – he has carried the team’s attacking hopes since Harry Kane and Dele Alli were both sidelined with injury.

And even though he missed a number of games representing his country in the Asian Cup, he made an instant impact on his return to England and continued where he left off by scoring crucial goals in Spurs’ last three games – including against Leicester on Sunday.


Alternative Premier League table after 26 games, based on expected goals


Solskjaer to be appointed permanent Man United boss in the summer

He has even been tipped as a surprise contender for the Player of the Year award this season (although talkSPORT host Adrian Durham does not agree).

And Bent believes Son will have attracted plenty of suitors who could come calling when the transfer window re-opens in the summer.

“Son is an amazing player,” he told talkSPORT’s Extra Time.

“Everything about him, the way he plays the game, he’s such a threat and he can finish with his left and right feet.

“The only worry for Spurs in the next few years is losing some of these players.

“People are going to look at Son and think, ‘he’s a lot better than we thought’, and he offers so much more than just scoring goals with his work rate and creativity.

“Just the way he seems to be around the place – you can see the Spurs fans love him and his team-mates love him. You can’t often buy that sort of player.”

Bent also hailed manager Maurico Pochettino for Spurs’ remarkable run of form which has seen them rekindle their Premier League title hopes despite missing two of their key stars.

While Spurs were dumped out of both the FA Cup and EFL Cup without Kane, Alli and Son, their Premier League form has not been affected.

Since Kane and Alli were sidelined in successive games against Manchester Untied and Fulham, Tottenham have claimed three straight wins in the league.

And Bent says it’s all down to the Argentine boss.

“I was one of the guys who thought they might struggle,” added the ex-England striker.

“Missing Dele Alli, Harry Kane and Son away playing for his country, I thought they were really going to struggle but they have somehow managed to keep the results coming along.

“It’s testament to Pochettino and shows how good a manager he is.

“He is without arguably one of the best strikers in world football in Harry Kane, but other players are stepping up and getting the goals and they still look quite solid.

“The job he’s doing is fantastic.

“Not spending any money in strengthening the team, they’re still not in the new stadium – people keep talking about the negatives around the club, but yet week-in week-out they keep churning out results.

“That’s testament to the squad and the manager because they must really believe in him.

“With the way they are playing at the moment, no one can question Pochettino’s decision and Daniel Levy’s decision not to sign any players.” 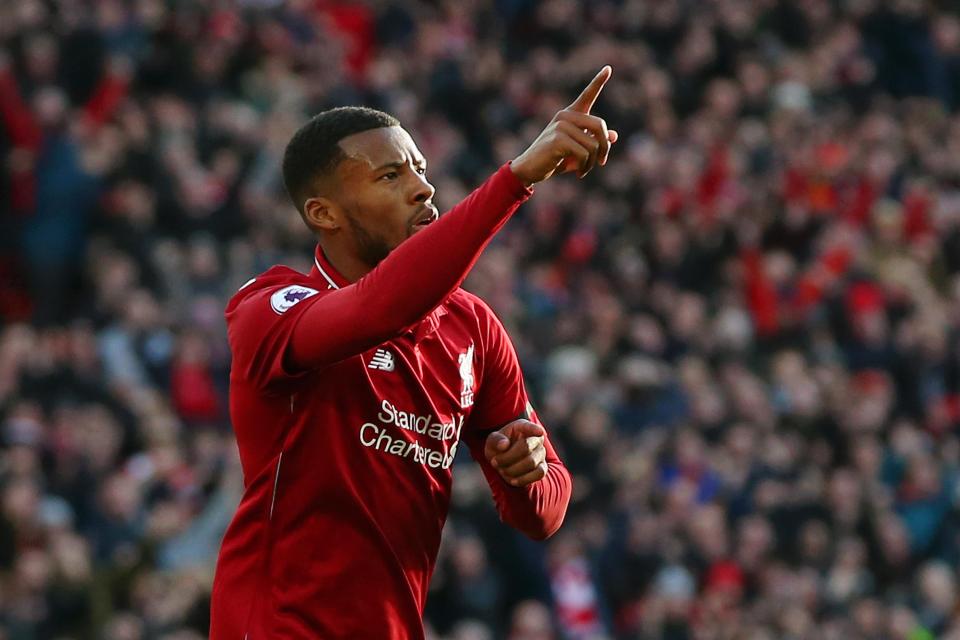