A Labour activist has been wrongly accused of punching an aide to Matt Hancock – when footage clearly shows the adviser accidentally walking into his arm.

The Secretary of State for Health and Social Care was on a visit to Leeds General Infirmary in a bid to address the picture of Jack Williment-Barr when he was met by a protesters.

It was reported that things ‘turned nasty’ when a protester ‘hit one of Mr Hancock’s senior advisers’ said to be Jamie Njoku-Goodwin.

The BBC’s Laura Kuenssberg tweeted: ‘So Matt Hancock was despatched to Leeds General (sorry not just Leeds Hospital), to try to sort out mess, heading Labour activists scrambled to go + protests, and it turned nasty when they arrived – one of them punched Hancock’s adviser’.

ITV’s Robert Peston added that he had been told by ‘senior Tories’ that the aide had been ‘whacked’.

There was also speculation online that the police may have been called to the incident.

However, footage shows that no punch happened.

The protester is instead captured shouting ‘these people have devastated our country’ and waving his finger in the air on the street outside the hospital.

The Tory aide, wearing a black suit jacket, then walks into his arm by accident.

He looks back for a moment after his head is bashed and then walks on.

Those who alleged a more serious incident had occurred have now apologised for their mistake.

Ms Kuenssberg wrote: ‘Have video from Hancock leaving Leeds General just come through so you can see for yourself – doesn’t look like punch thrown, rather, one of Tory team walks into protestor’s arm, pretty grim encounter’.

She later added: ‘Happy to apologise for earlier confusion about the punch that wasn’t a punch outside Leeds General – 2 sources suggested it had happened but clear from video that was wrong’.

Mr Peston also tweeted saying: It is completely clear from video footage that @MattHancock‘s adviser was not whacked by a protestor, as I was told by senior Tories, but that he inadvertently walked into a protestor’s hand.

‘I apologise for getting this wrong.’

After the video was posted online, many people were left angry at claims that there had been a punch.

Matthew Thompson wrote: ‘Far from a punch of any kind, this would appear to show Hancock’s advisor walking into the outstretched hand of an activist.

‘Rather different from the way it was initially spun to journalists.’

‘You can see what actually happened 36 seconds in. No punch. Shame on @Peston and others.

‘Now let’s talk about the 4 year old who was forced to sleep on the floor of an A&E department.’ 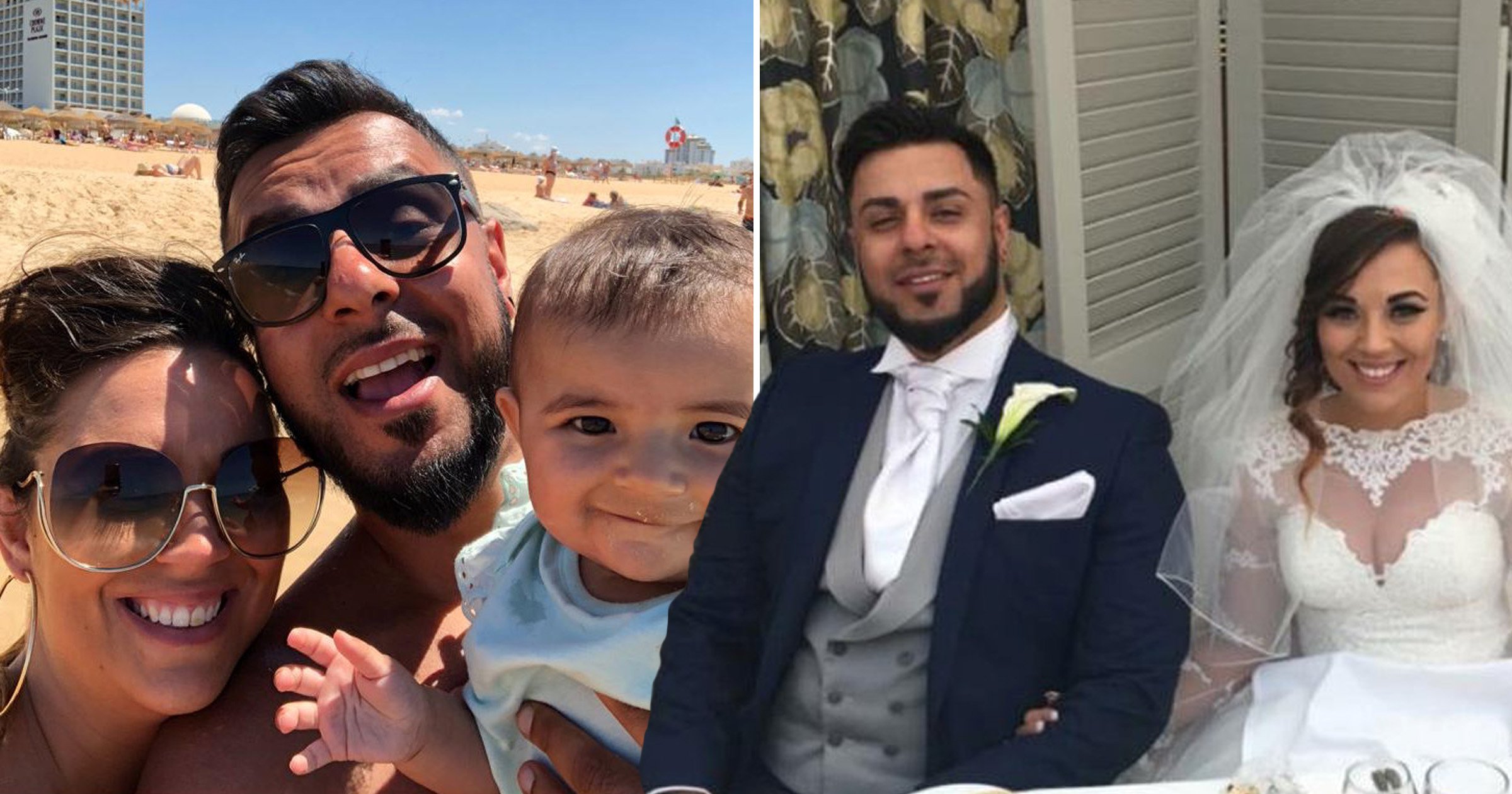 Up Next British father, 36, jailed in UAE after being victim of identity theft
Curated post Uncategorised business
Recent Posts