A victim of convicted paedophile Jefferey Epstein broke down in tears as she described allegedly having sex with Prince Andrew.

Virginia Giuffre, 35, opened up about her alleged encounter with the Duke of York during an interview with BBC Panorama.

She claimed that Epstein’s girlfriend Ghislaine Maxwell told her she ‘had to do for Andrew what I do for Jeffrey’ during the Prince’s stay in her London home.

She then continued: ‘There was a bath and it started there, and then it led into the bedroom. It didn’t last very long, the whole entire procedure. It was disgusting.

‘He wasn’t mean or anything but he got up and he said “thanks” and walked out. I sat there in bed, just horrified and ashamed, and felt dirty and I had to get up and go have a shower.

‘The next day, Ghislaine tells me I did a really good job. She pats me on the back and said, “you made him really happy”. It was a wicked time in my life.

‘It was a really scary time in my life. I had just been abused by a member of the Royal Family, so when you talk about these chains… yeah I wasn’t chained to a sink.

‘Not only allowing this to happen, but participating in it.’

The Duke of York has categorically denied having any sexual relationship or contact with Mrs Giuffre.

Ms Maxwell has also vehemently denied any allegations of wrongdoing.

Mrs Giuffre claimed she had first come to work for Epstein through Ms Maxwell, having met her while working as a locker room attendant at Donald Trump’s Mar-a-Lago resort in Florida.

She says she was offered the chance to train as a masseuse, but alleges that the couple abused her from their very first encounter.

Stating that the abuse was ‘all she’d known’ prior to their meeting, she said she ‘let them abuse me and did what they told me to do’.

During BBC’s Panorama, it was also revealed that five more women have claimed Andrew witnessed Epstein abuse them.

The Duke is now facing calls to give evidence in court after the victims named him in legal testimony for their cases.

Pre-trial witness subpoenas have been prepared, which could be served on the Prince if he ever returns to the US.

A lawyer for the victims says they have written to Andrew twice but he has not responded.

They say he could have important information about Epstein’s trafficking operation. 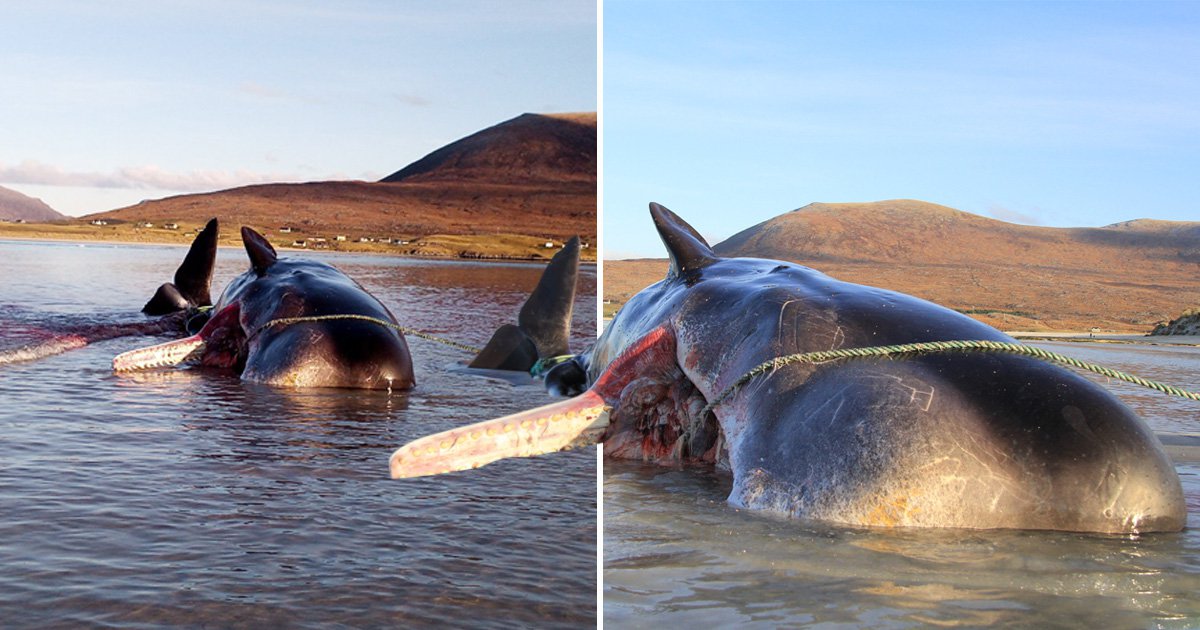