Search for casualties after 32-foot wall at Lewes Castle collapses

Emergency services are searching for any trapped or injured people after the collapse of a 600 tonne wall at Lewes Castle.

Firefighters with specially trained sniffer dogs are at the scene, after parts of the historic wall collapsed on buildings.

The castle, built in the 11th century, is one of the most historic landmarks along the south coast and stands proudly over the town of Lewes.

Fire crews called in sniffer dogs and requested a drone to fly over the rubble after the wall crashed down on buildings, including the Old Coach House which is privately owned in the town’s Castle Ditch Lane.

It was not immediately known whether anyone had been standing under the castle walls when the collapse happened and a full scale search operation was mounted.

East Sussex Fire and Rescue Service confirmed crews were called to the scene at 12.22pm, along with search and rescue staff.

Incident commander Matt Lloyd said the wall had collapsed into an adjacent garden and house.

He said the rubble was estimated to have had ‘hundreds of tonnes of impact’.

Mr Lloyd added: ‘I would say this is a protracted incident.’

The wall was reportedly undergoing work to remove ivy in recent weeks.

A fire service spokesman said: ‘Residents are being asked to avoid the area, as there are expected to be a high number of emergency appliances involved in this multi-agency search and rescue operation.

‘Firefighters are working alongside other emergency services to check the area to ensure that no one needs rescuing.’

Lewes Castle was built in 1068 by William de Warenne, the Ist Earl of Surrey and is a popular tourist attraction.

Sussex Police said it was not known if anyone was trapped, adding: ‘There are no current reports of any injuries.’ 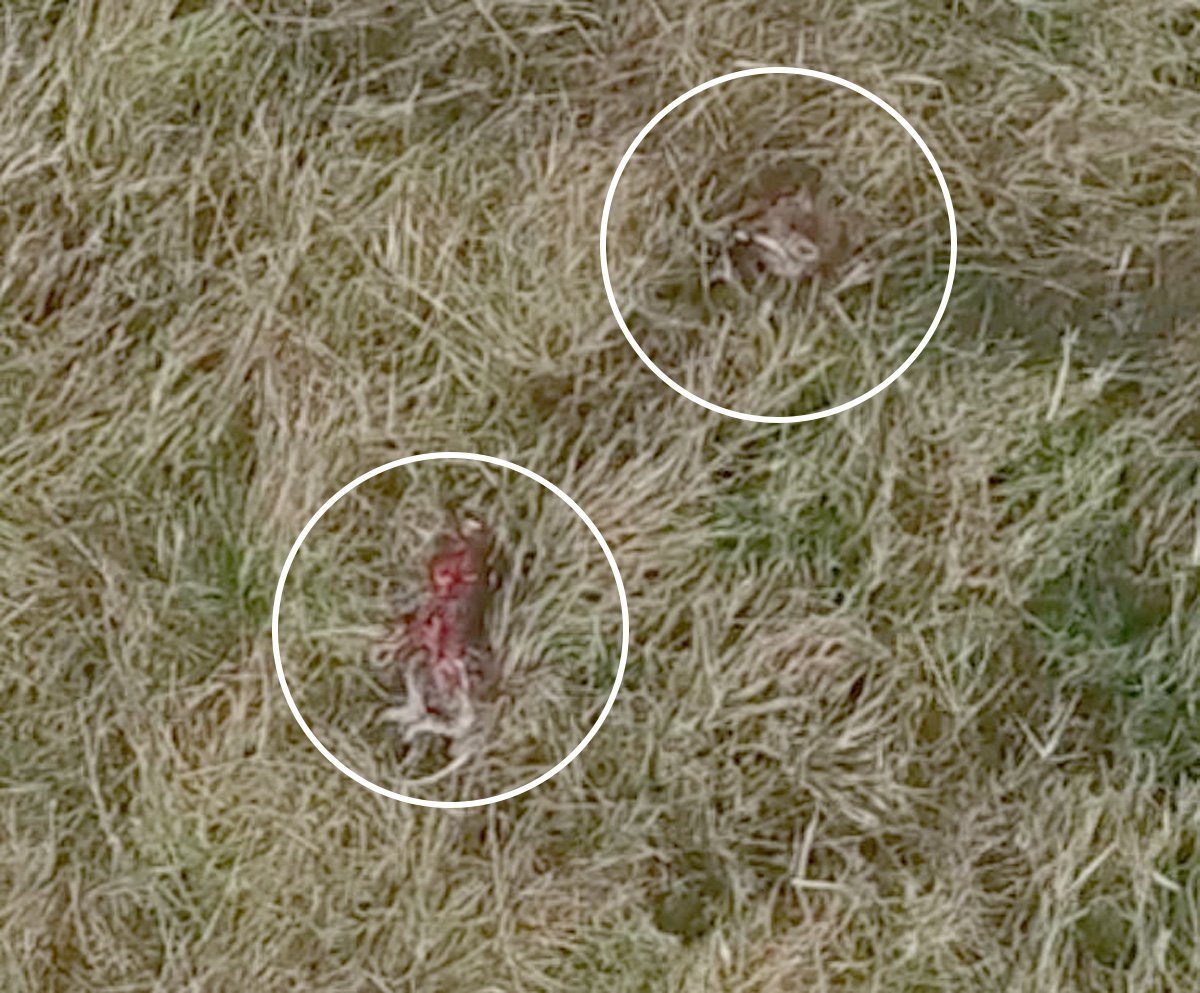