The number of NHS patients having surgery in private hospitals has nearly trebled since the Tories came to power, according to reports.

Figures show the health service paid for 214,967 operations at private hospitals in England during Labour’s last year in charge, 2009-10.

But that number soared to 613,833 last year, according to The Guardian.

That leap represents a 185 per cent rise in nine years.

The newspaper reported the figures led to accusations that private companies were profiting from an ‘enfeebled’ NHS under the Conservatives’ watch.

The rise in understaffed trusts sending patients out for private surgery comes as waiting lists for non-urgent operations swelled to 4.6 million, the highest figure since records began in 2007.

NHS privatisation has emerged as a hot topic in this year’s General Election, with Jeremy Corbyn accusing Boris Johnson of wanting to sell off large swathes to US pharmaceutical firms as part of a post-Brexit trade deal.

Retired paediatrician Dr Tony O’Sullivan, also co-chair of the campaign group Keep Our NHS Public, said: ‘These are totally shocking figures that provide hard evidence that the NHS has been enfeebled after close to a decade of Conservative government and been left desperately short of staff and money.’

Figures obtained by the paper back in July showed private firms received a record £9.18 billion worth of NHS money, a rise from £8.07 billion in 2014-15.

Sam Smith may not tour again after ‘meltdowns’ on the road: ‘I don’t want to lose my mind’

‘While there’s been a growth in the use of private provision in the NHS, this still equates to just seven per cent of the NHS budget, and the recent slowdown in work going into the private sector has coincided with a period where NHS waiting lists have increased substantially,’ said chief executive David Hare.

‘The reality is that without private provision of NHS services patients would wait far longer for their care and have less choice, which is why the public repeatedly report being relaxed over who provides their NHS care providing it is high quality and remains free at the point of use.’

A Conservative spokesman said in a statement: ‘In the face of rising demand, the NHS is treating more people than ever. There are 2.4 million more operations happening every year, compared to 2010.

‘We have committed to the largest financial settlement in NHS history, backing it with an extra £33.9 billion in cash a year by 2023-24.’ 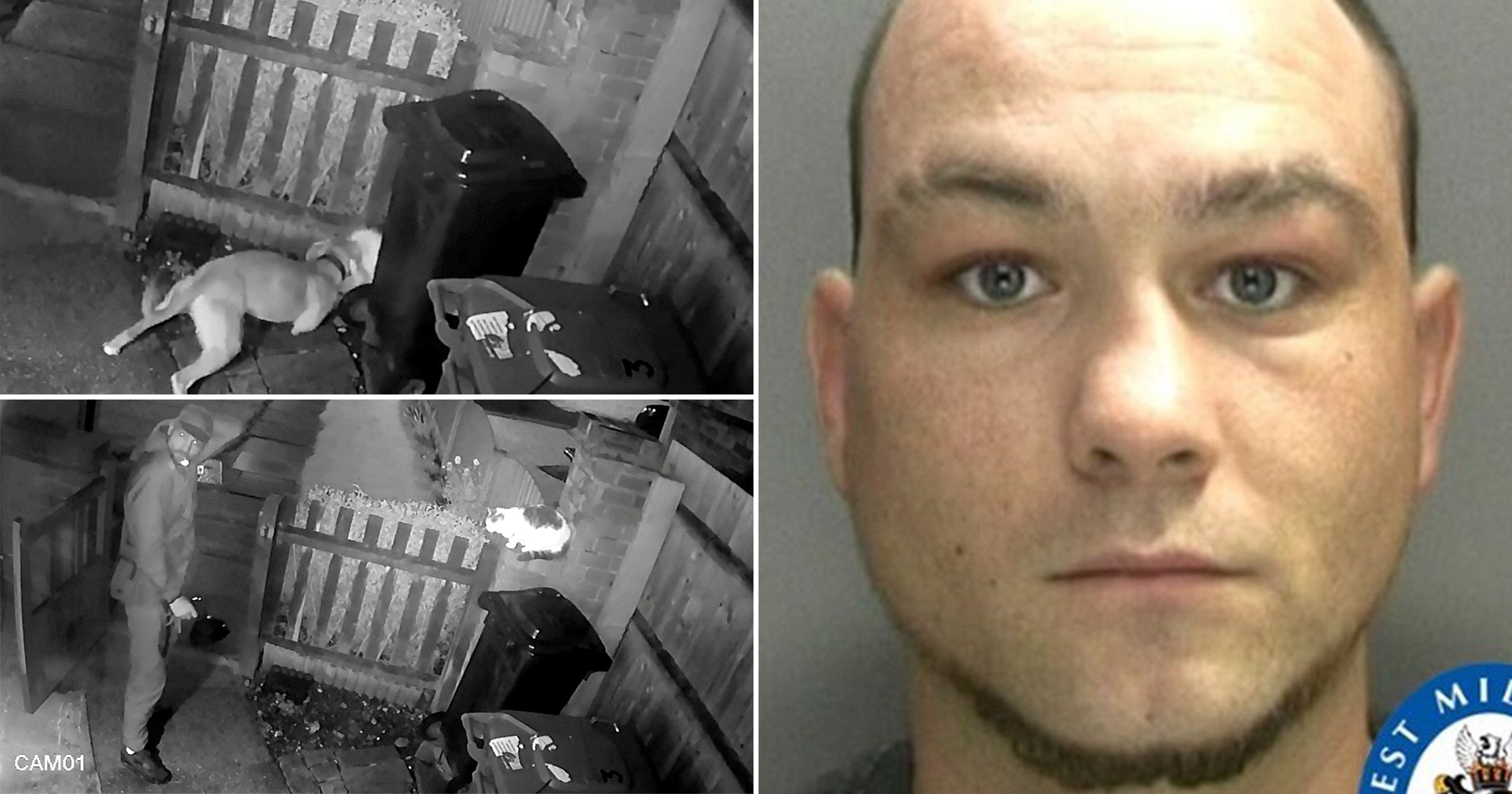