When the Government ordered shops and venues to close their doors as the country neared a shutdown, many Brits headed straight for the alcohol aisle and filled their boots.

Photos of supermarkets being stripped of booze emerged as people worried about running dry during a nationwide lockdown. But they needn’t have worried, as the off-licenses have been added to the Government’s list of businesses essential to keep the country running during the Covid-19 crisis – obviously.

People will still be able to go to the shops for their favourite tipples after Boris Johnson announced on Friday that bars, pubs and restaurants must close their doors for the foreseeable future the curb the spread of the deadly coronavirus. Licensed stores selling alcohol, including those in breweries, also made yesterday’s updated list of stores exempted from mass closures in the retail sector.

Corner shops, pharmacies, supermarkets, hardware stores, banks, petrol stations and bike shops can also stay open during the pandemic. On Monday night, Prime Minister Boris Johnson ordered the closure of all non-essential stores as he plunged the UK into a lockdown to ease the burden on the NHS.

Places of worship must close, apart from for funerals, as
must libraries, museums, galleries and bingo halls.

After the shut down was announced some high street clothing outlets including Sport Direct told workers to come in as usual.

The brand owned by Mike Ashley’s Fraser Group claimed its staff were classed as key-workers because they sell fitness equipment, but in a u-turn the following day, the sportswear giant confirmed it would close its stores.

MPs have written to Ashley and JD Wetherspoon pub mogul Tim Martin demanding them to explain how they will protect their workers during the coronavirus lockdown.

Mr Martin faced backlash after telling bar workers they wouldn’t be paid until the Government grants which cover 80% of wages come into effect, even payments can be backdated to March 1.

But in a U-turn yesterday his pub chain announced it will pay all 43,000 of its staff this Friday for hours worked last week. 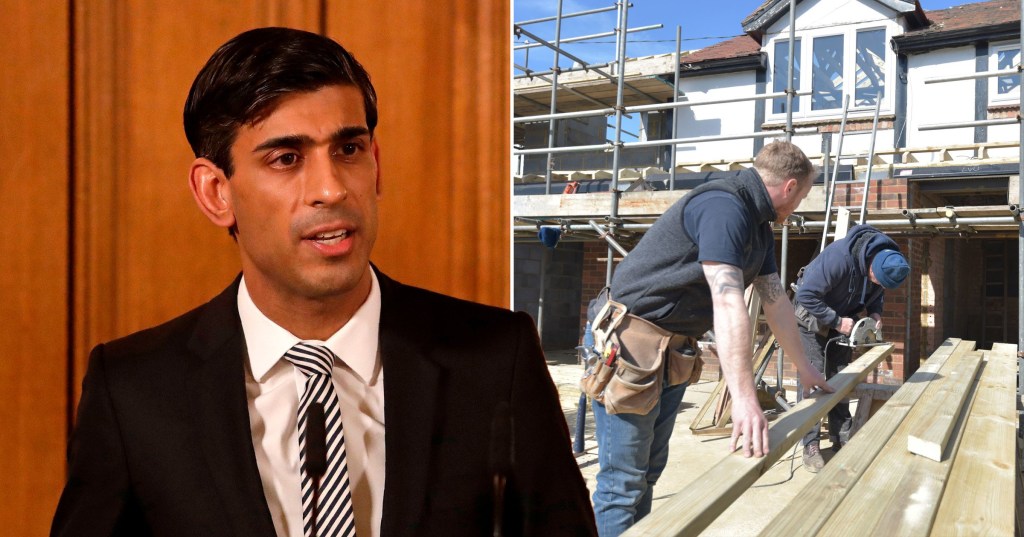