What really happened with the Queen, Princess Anne and ‘the Trump shrug’

Insiders have revealed what really happened between the Queen, Princess Anne and Donald Trump at Buckingham Palace last night.

Footage of the encounter emerged early today and social media users said it appeared to show the monarch chastising her daughter for refusing to greet the US President.

But now eye-witnesses have come forward to set the record straight, saying that the 69-year-old did not receive a royal telling off from her mum.

The Queen was filmed doing a double-take when she saw her daughter waiting at the end of a line-up at the palace’s Nato reception.

After shaking hands and chatting with US President Donald Trump and First Lady Melania, the monarch turned her head to see which world leader was next to greet, but spotted Anne waiting at a distance instead.

The princess, raising both her hands in the air, laughed and remarked ‘It’s just me’, before adding ‘and this lot’, pointing to the members of the household behind her.

In video footage of the reception, Anne turned to point to the Deputy Master of the Household, Lieutenant Colonel Anthony Charles Richards, and Lord Chamberlain Earl Peel – the most senior official of the Royal Household.

Twitter users had speculated that Princess Anne was in trouble and had responded with a shrug when her mother ordered her to greet Trump.

But experts have now pointed out that she was not part of the official welcoming party and instead the duties fell to her brother, sister-in-law and mother instead.

The Princess Royal was, however, present when Trump appeared to be mocked by other leaders but did not partake in the conversation.

Prime Minister Boris Johnson could be heard asking French President Emmanuel Macron: ‘Is that why you were late?’

Canadian Prime Minister Justin Trudeau says: ‘He was late because he takes a 40-minute press conference off the top.’

Later in the conversation Mr Trudeau adds: ‘You just watched his team’s jaws drop to the floor.’

Nato leaders have been in the UK for a summit to mark 70 years of the military alliance.

Tensions among some members were high as Mr Johnson appealed for unity. 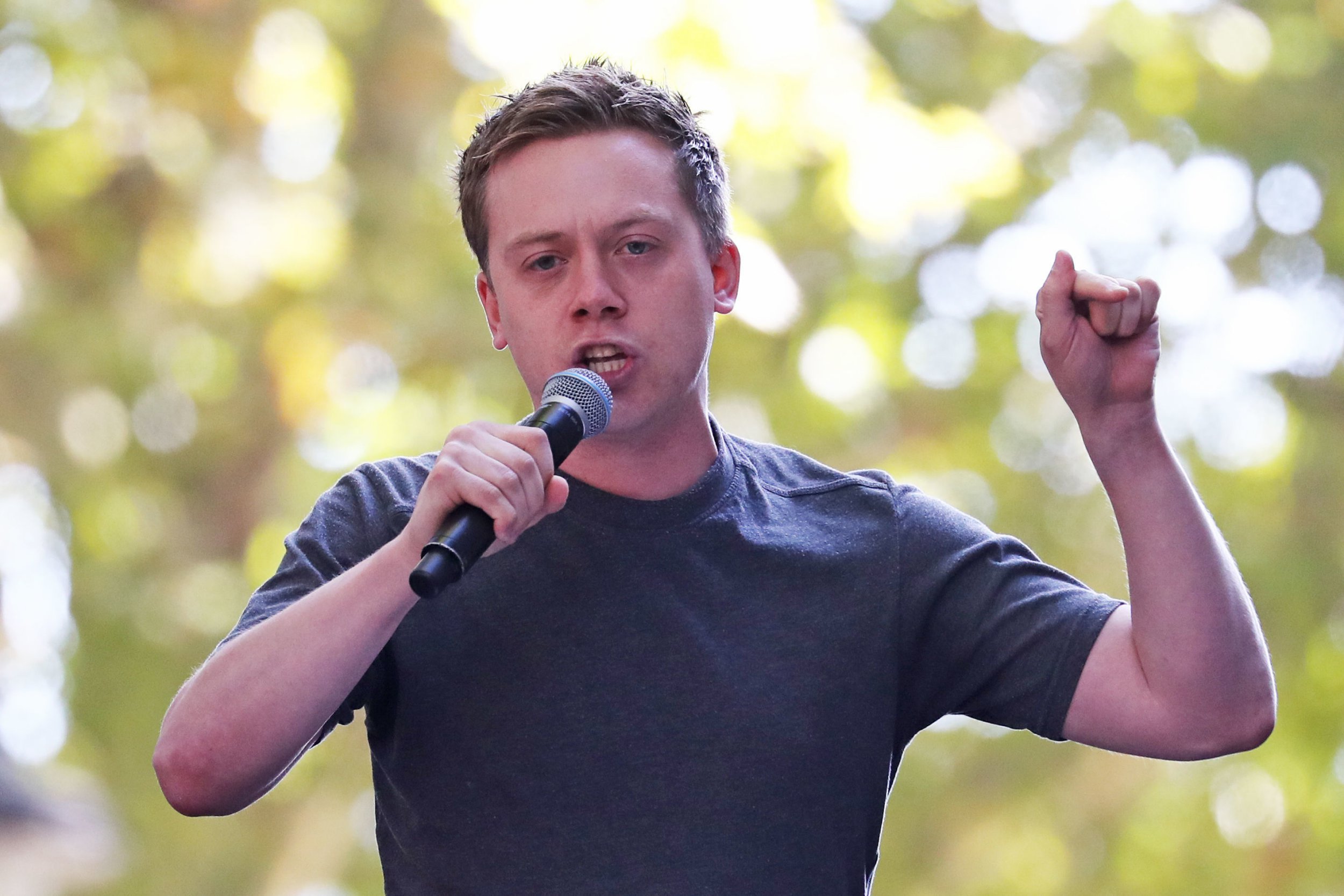