This is the man police are hunting in connection with CCTV footage showing a man setting his dog on a cat which was mauled to death.

Detectives are searching for Amos Price, 30, after the video showed the cat being viciously attacked before being dumped in a wheelie bin.

A man, wearing a cap and a hooded jacket, can be seen in the video approaching the home in Walsall, West Midlands, with his lurcher-type dog on a lead.

But he was horrified to see the footage of Cleo being savaged to death and accused the owner of ‘training his dog to kill’.

The video shows the man provoking the dog to attack Cleo, who is perched on a wall, by shining a torch in its face.

He even lifts up the dog to help it carry out the killing, before dragging the cat from the wall and onto the ground.

The crazed dog then sinks its jaws into Cleo, shakes her from side to side, and pulls her off camera, while the dog’s owner runs away from the scene.

West Midlands Police have now issued a mugshot of Amos who is wanted in connection with the fatal attack.

Chief Superintendent Andy Parsons said: ‘This is a horrifying act of cruelty which has left us utterly disgusted.

‘I’m aware of the appalling CCTV that captured this shocking behaviour which, like the rest of the community, I wholly condemn.

‘I realise this is highly emotive but I’d urge people to remain calm and help us by coming forward with information on his whereabouts.’

Grandfather Mr Truefitt said: ‘Why is the dog owner doing this to cats? It’s not a wild animal, it’s a pet he’s deliberately killed…

‘I think he may have put her body in a wheelie bin. Its disgusting what he has done.

‘I would like him to go to prison and not be allowed to own an animal or take a dog for a walk’.

Mr Truefitt said he is concerned that the dog ‘goes after fluffy animals’ and that if it saw a baby in a pram holding a soft toy it could attack that too.

‘He is basically training the dog to kill. He shouldn’t be allowed to do that. He needs to be stopped from owning animals,’ he added.

‘[Cleo] was lovely and I’m devastated to have lost her in this way.

‘I started looking after her for a friend, his girlfriend was allergic so they let me keep her in the end. She was a great cat, very daft, but I’ll miss her.’ 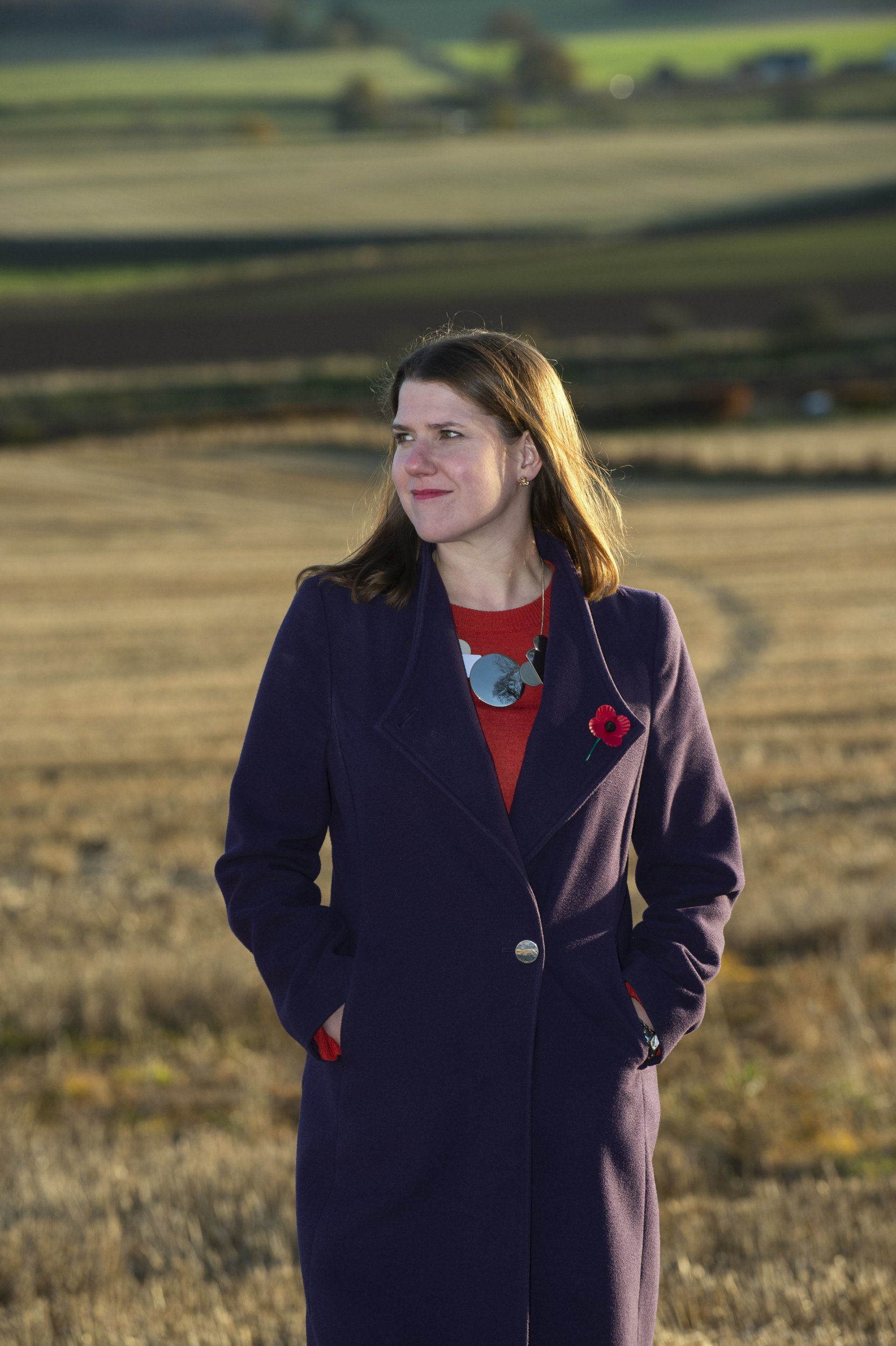