Thousands gathered in central London today in protest after harsher coronavirus restrictions were imposed across the city.

Since midnight, the capital has moved from tier one to the more serious second tier on England’s new Covid-19 ‘traffic light’ system, along with Essex and York and other areas.

Demonstrators expressed a lack of belief in the virus, as well as disagreement with mask-wearing, which is compulsory in many indoor settings and on public transport in the city.

Many of the people attending the protest are not wearing face coverings, and social distancing measures went largely ignored.

A spokesperson for the Metropolitan Police told Metro.co.uk that one man had been arrested so far on suspicion of assault.

More than half of England – in excess of 28 million people – is now under additional coronavirus restrictions.

As of yet, no vaccine for the coronavirus has been discovered. Despite this, some of the anti-lockdown protesters also took the opportunity to air their concerns about mandatory vaccinations, with some placards reading ‘No to mandatory vaccines’.

Some protesters are also carrying signs in support of Donald Trump, ahead of next month’s US election.

London has become one of the latest areas to face stricter measure due to rising numbers of cases. Now the capital is in tier two, from today people are no longer permitted to meet with groups except their household in an indoor setting.

You can still meet up with friends from other homes in outdoor settings, including beer gardens, rooftop bars and outdoor seating areas of restaurants, but the nationwide rule of six for social gatherings remains in place.

However, protests are exempt from the number of people in a group gathering provided certain safety conditions are met.

Responses to today’s protests on social media have been mixed, with many claiming the gathering will contribute to the spreading of coronavirus further, and risk even harsher restrictions in the future.

One Twitter user wrote: ‘This isn’t going to end ever if they keep spreading this s**t like that. No masks. No social distancing.’

In a statement released by the Metropolitan police they said: ‘It is illegal for people to gather in groups of more than six, unless an exemption applies.

‘Protest is one of those exemptions, subject to certain conditions being met. The conditions include, amongst others, organisers possessing and complying with a risk assessment.

Can I travel to Wales for work?

‘In this case, organisers had submitted a risk assessment in advance and met the conditions required for the exemption.

‘Enforcement remains a last resort and, as of 16.45hrs there has been one man arrested on suspicion of assault. He has been taken in to custody.’

Along with London, Elmbridge, Barrow-in-Furness, North East Derbyshire, Erewash, Chesterfield, York, and Essex (excluding Southend and Thurrock) have also been moved to the second tier.

Yesterday saw Lancashire move from tier two to tier three, which meant that areas such as Preston, Blackpool, Blackburn and Fleetwood joined the Liverpool City Region and are now under strictest lockdown measures.

In these areas, pubs and bars have been forced to close, unless they are serving ‘substantial’ meals – as if they were operating as a restaurant. Only members of the same household can mix together indoors. 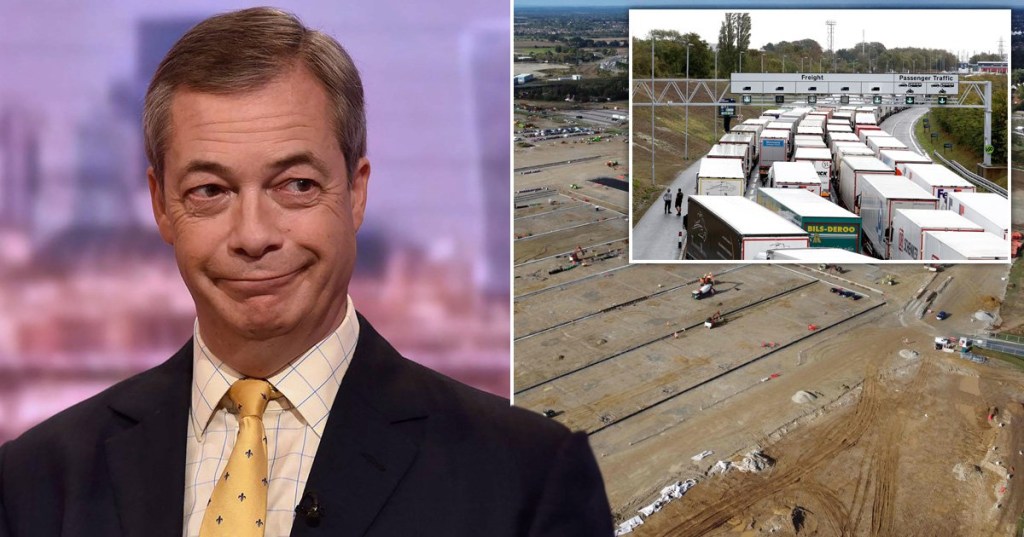