The team will play in a completely rebuilt stadium in Fort Lauderdale.

Inter Miami are due to enter the MLS in 2020 but they have been struggling to find a home, leading to questions as to whether they would be ready.

Beckham has been looking for a place to house the franchise for six years with three previous options falling through due to cost, legal wrangling and local opposition.

A location was settled on last year near the city’s airport but there are still some problems to overcome at the ambitious Miami Freedom Park.

There are still planning issues to overcome and toxic waste to clear from the site.

Inter Miami will demolish the derelict home of Florida’s first MLS team, the Miami Fusion, and build a £45million training complex with an 18,000 seat stadium that will serve as their temporary home.

Fusion went bust in 2001 and the site has previously hosted the Fort Lauderdale Strikers and Florida Atlantic University’s gridiron team.

Speaking to reporters at Lockhart Stadium, Beckham said: ‘This is an exciting day because I’ve said from day one, and that was a long time ago, that it’s all about the academy and the kids in this great city.

‘It’s a visionary idea, it’s the perfect location and it’s one we feel will give kids a chance to live their dreams. This won’t just be for those who play for Inter Miami but also for kids who just want to enjoy this great game and play a safe sport in a safe place.’


Spurs are resigned to losing Eriksen, but ‘hope to sign five players this summer’

Asked if he was aware that players such as Johan Cruyff and Pele had played at the venue during the North American Soccer League era, Beckham said: ‘There is a lot of history here and we’re not going to forget that, but we want to create new memories and build a great future.’ 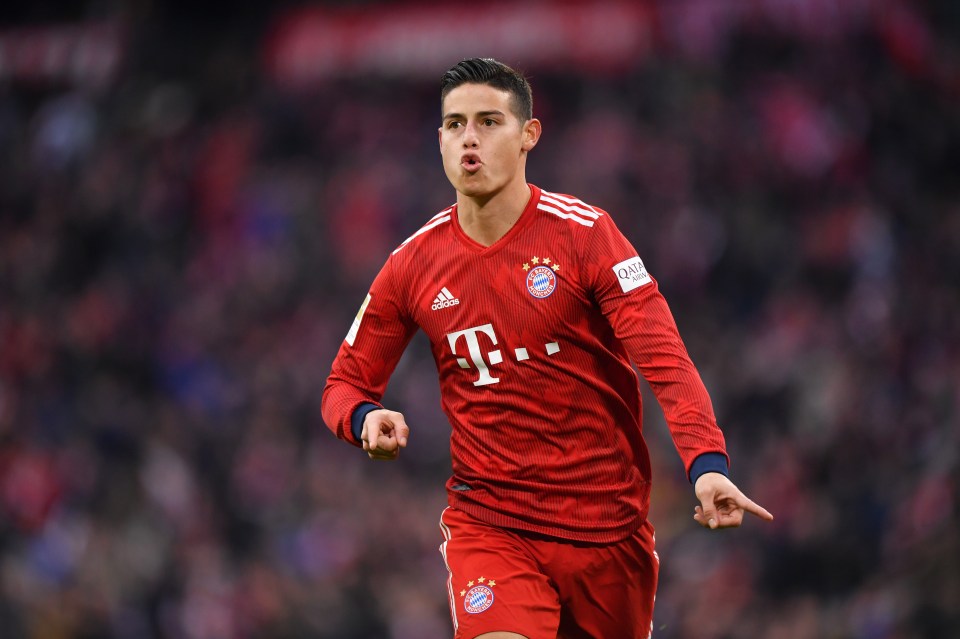