Man jailed after coughing at police officers saying he had coronavirus

A man who coughed in police officers’ faces while claiming to have coronavirus has been put behind bars.

Daley Cartwright was being led to a police car when he was asked if he had any symptoms of the killer virus.

He replied: ‘Yes I’ve got it and I hope you f***ing get it and die’ then coughed at the two officers.

Later, at the police station, he spat at another police officer through the hatch of his cell and said: ‘I’ve got hep B so you are f***ed’.

At Newcastle Crown Court the 32-year-old, of Seaton Delaval in Northumberland, has been jailed for 12 months.

Prosecutor Christopher Rose told the court police had gone to Cartwright’s home in April after he threatened and attacked his ex then told his probation officer the victim would ‘end up in a body bag and he would string her up’.

Is working from home here to stay in the UK?

Cartwright, who has 14 previous convictions for violence, pleaded guilty to common assault, threats to kill and three counts of assaulting an emergency worker.

John Wilkinson, defending, said: ‘What happened to the officers must have been unpleasant.’

He added that his relationship with the woman had been his only relationship and he took it badly when it broke down.

Mr Wilkinson said: ‘His drug use is at the root of this defendant’s particular problems.’

The court heard a doctor who examined Cartwright said he was satisfied he would not carry out violence as serious as he had threatened. 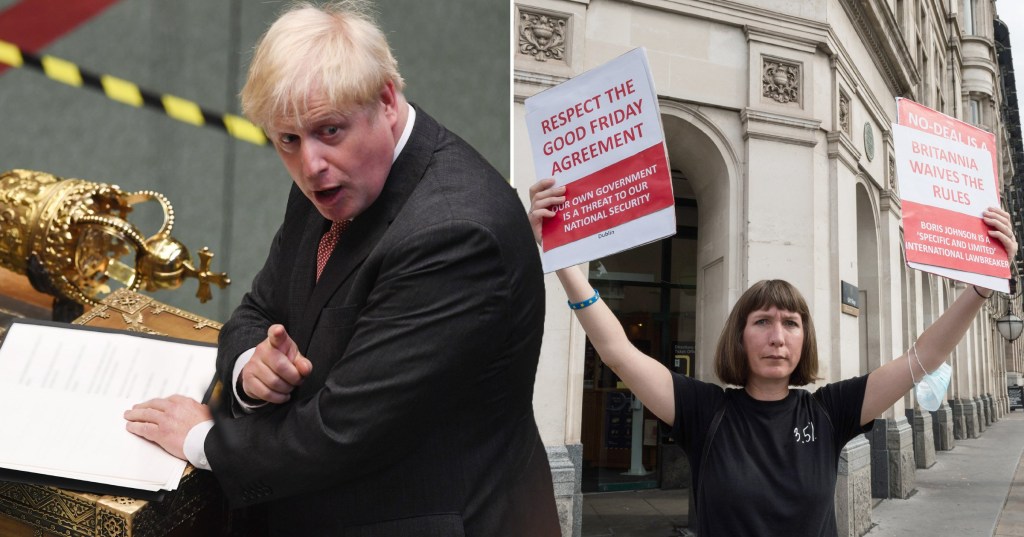