The royal allegedly wanted a good deal for his former friend in relation to his underage prostitution case in 2008, according to legal papers. The documents are from a now-settled 2015 defamation lawsuit filed by Virginia Giuffre.

In the papers unnamed Epstein victims – Jane Doe 1 and Jane Doe 2 – claim he relied on the Duke of York and other powerful friends to get a reduction in his sentence.

Epstein served only 18 months in prison after striking a deal with federal authorities in 2008 after admitting soliciting a minor for prostitution. Ms Giuffre claimed in the suit and other litigation Ghislaine Maxwell, 58, recruited her in 2000 to be a sexual servant for Epstein.

Ms Giuffre, who is also known as Roberts, alleges she had sex with Prince Andrew, 60, when she was underage.

The duke categorically denies he had any form of sexual contact or relationship with her.

US district judge Loretta A Preska had ordered the papers released but two depositions given by Maxwell in the civil lawsuit in 2016 were not produced after her lawyers appealed against the ruling.

When asked if Prince Andrew lobbied the US government, an unnamed friend told Metro.co.uk: ‘This allegation is a straightforward untruth. No ifs, no buts.’

On broader claims made in papers, they said: ‘The US Federal Appeals court said 2019, these allegations should be treated with ‘extreme caution’.

‘Allegations are not the same as facts, which is the essential premise on which justice works. Let’s see if these allegations stand-up, because precious few about the Duke do – where’s the proof?’

Maxwell, who dated Epstein for a brief period in the 1990s, is in custody while awaiting trial on charges of trafficking minors for her former partner.

The British socialite, who has pleaded not guilty, will go on trial in July 2021.

Andrew stepped down from public royal life following his disastrous Newsnight interview in which he failed to show remorse over his friendship with Epstein, and little empathy with the sex offender’s alleged victims.

He has also been urged to come forward and be interviewed about his friendship with the disgraced financier, who took his own life while in prison last summer awaiting trial on sex trafficking and conspiracy charges.

Epstein killed himself in 2019 while in prison before his trial for sex trafficking charges was due to commence. 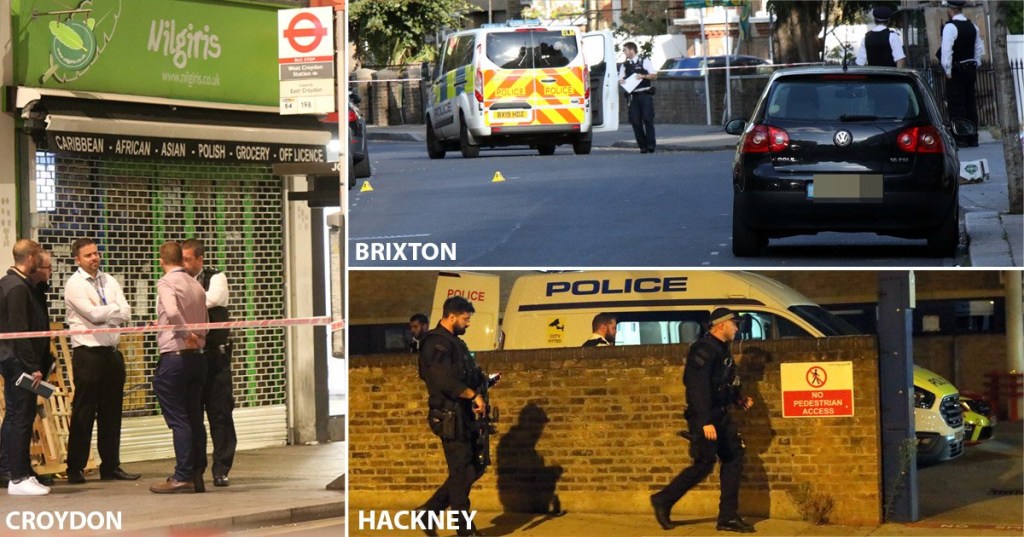