150,000 UK holiday makers would have to be brought home in the biggest repatriation in peacetime history if travel agent Thomas Cook were to collapse.

The troubled company are holding last minute talks in a bid to stave off falling into administration, which would put 20,000 jobs at risk, according to Sky News.

Insiders told the broadcaster that the company was examining ‘every possible option’ as it tries to salvage a rescue deal.

That could include offloading its Nordic airline and tour operating units in a desperate attempt to raise cash.

The 178-year-old travel agent  has been left with a £200m black hole in its finances following a demand by lenders to secure new standby funding.

That is on top of a £900m restructuring package that is due to be voted on next week.

One stakeholder reportedly described the next 24 hours as ‘critical’ for the company, which employs 9000 people in the UK alone.

It is understood that a successful outcome remains possible – but parts or all of it face falling into the administration in the next few days if assurances of additional funding don’t come through.

The emergency talks follow a string of separate but interlinked discussions about the fate of the company.

Options considered include selling its northern Europe arm to a private equity investor or separating the airline business from the package holiday business.

The Civil Aviation Authority (CAA) and Department for Transport (DfT) are also reported to be drawing up contingency plans.

Thomas Cook Group has previously warned it could collapse if a rescue deal is not finalised this month, with a court filing last week reading it ‘would be likely to run out of money and enter into formal insolvency proceedings’.

The British company was founded 178 years ago by a 32-year-old cabinet-maker, who began offering one-day train excursions from Leicester to Loughborough for a shilling.

It went onto become one of the most prominent travel agencies, known for offering budget holidays and all-inclusive deals.

However, the company’s shares have plunged 92% in the past year as the travel operator struggled and debts mounted.

Sky reports AlixPartners is expected to be appointed to handle a insolvency process if the rescue efforts fail.

In 2017 Monarch Airlines collapsed, resulting in 110,000 people being brought home by the government, costing the tax payer millions.

If Thomas Cook were to collapse the reparation would be even bigger than that, as some 150,000 are currently on their holidays with the travel group. 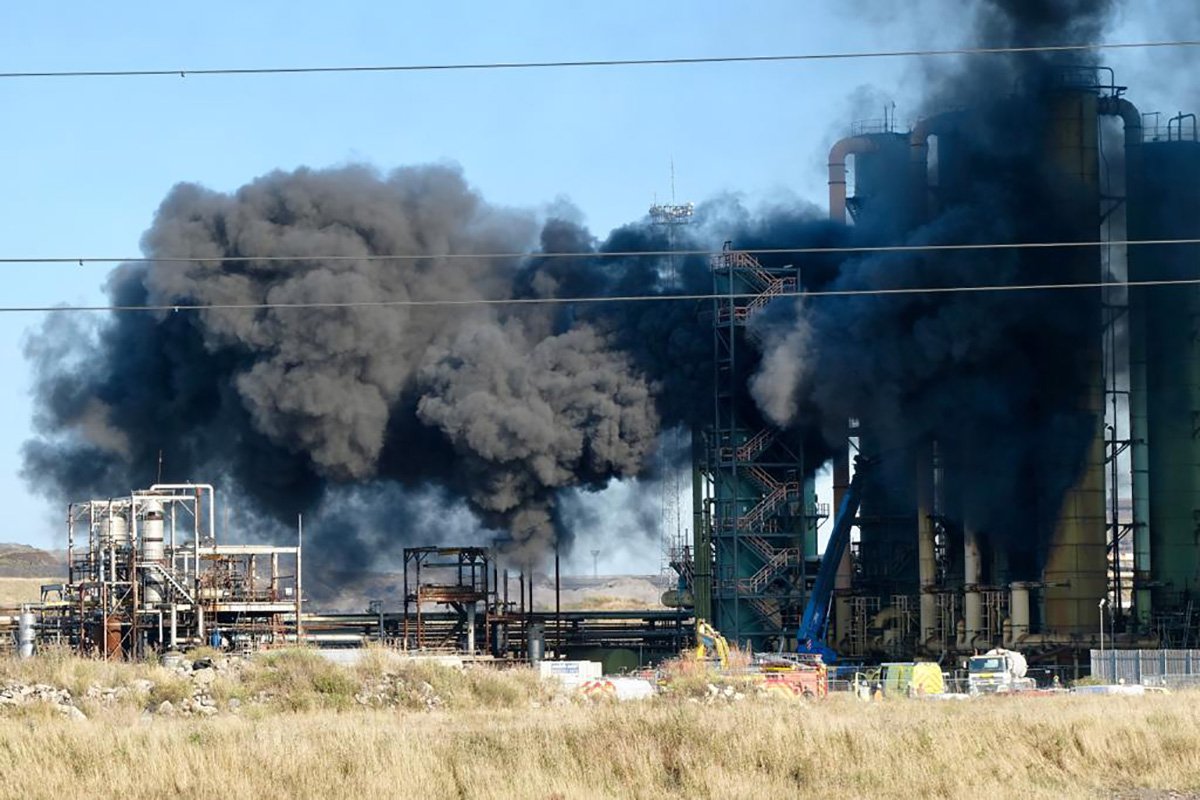