A woman was paid £2,285 by another paedophile to live-stream footage of herself sexually abusing a young girl, over almost three years.

Christine Callaghan, 33, was paid the money by Dean Petley, 30, to carry out the abuse over Skype.

Petley, an automotive engineer, admitted 11 charges last month and was jailed at the same hearing on Friday for eight years.

National Crime Agency officers were only able to discover the duo’s offending because of an investigation into former Huddersfield woman Jodie Little, 30, who was jailed for 12 years and four months in August for sexually abusing children online.

In July last year, the NCA became aware of Little sexually abusing children under the online names ‘Devil B**** 666’ and ‘DomTabooSlut’ on an adult services website from her home in northern Cyprus.

She admitted nine offences and was convicted of eight.

The investigation into Little generated a number of new leads, which led to the arrest in October last year of

Petley, from Leamington Spa, Warwickshire, after he was identified as one of Little’s customers.

Online chat extracted from Little’s devices showed he had asked her to perform sex acts in front of young children and that he paid her £750 from January 2017 to February 2018 to see her sexually abuse two victims.

Little, originally from Huddersfield, sent Petley 10 electronic files, one of which showed her sexually abusing a very young girl and talking graphically about the child being raped.

He was rearrested in May this year after further evidence was found on an encrypted hard drive at his home.

It contained screenshots of conversations with Callaghan, of Bexhill-on-Sea, East Sussex, over two years and full facial images of her abusing the girl with a small window of Petley watching it.

NCA officers discovered evidence of Callaghan discussing what she would do for money and of Petley instructing her how to abuse the victim.

Screenshots showed that on at least 10 different dates over three years, 2016 to 2018, she performed penetrative sexual activity in front of the victim and also sexually abused her.

Five indecent images of children were also found on the drive.

Callaghan will be sentenced at a date to be confirmed.

Jason Booth, NCA operations manager, said: ‘Petley’s and Callaghan’s convictions were only possible because of our determination to make Jodie Little face justice.

‘The NCA knows that the scale and severity of offending against children are worsening.’

Child Protection Charity The Lucy Faithfull Foundation runs the Stop It Now! helpline, which offers confidential advice to anyone concerned about their own or someone else’s behaviour towards children. 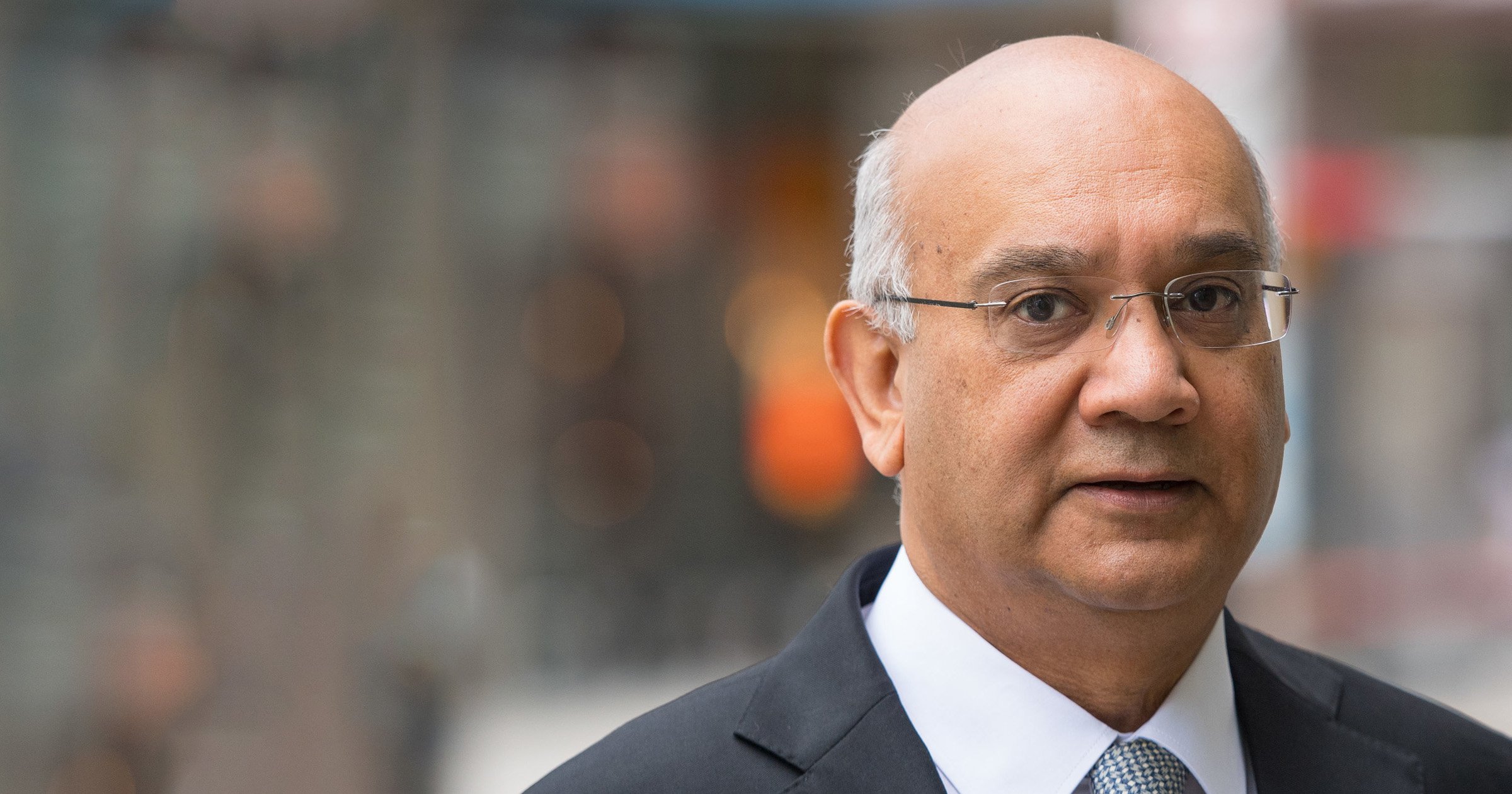