Chicken shops are so popular they are one of just three types of high street stores to see more openings than closures in the last six months.

At a time when big high street brands are shutting up shop across the country, independent entrepreneurs are filling the vacant space, particularly with takeaways.

Pet shops and gyms are the only other two types of stores to make net gains as 2,868 outlets closed across the country in the first half of 2019.

Figures from accountancy firm PwC and the Local Data Company found 1,234 chain stores shut during that period – the highest net closure rate since they started records in 2010.

The country’s insatiable appetite for online shopping meant more clothes and fashion shops shut down than any other category.

Pubs and bars, restaurants, estate agents and charity shops were also hit with the biggest number of closures, while plenty of charity shops, and convenience stores have been opening up.

Major retailers like LK Bennett, Pretty Green and Coast have gone bust, while others including Arcadia and Debenhams have closed stores or reduced rents through insolvency processes known as company voluntary agreements (CVAs).

A total of 1634 stores have set up in the first half of 2019 with takeaways – chicken shops in particular – opening up in significant numbers.

Bake Off 2019: How to make focaccia for bread week

‘Local entrepreneurs know their local market and know where the demand is. That’s why they are willing to take that risk.’

He also pointed out that although it would appear that chains are opening, the vast majority of these are operated by franchisees

Meanwhile the East Midlands, North East, South East and Yorkshire and the Humber were the only regions to see a fall in net closures compared with the final six months of 2018.

The LDC suggested this is a sign of cyclical change rather than long-term decline.

Head of retail at LDC Lucy Stainton said: ‘The reality is that UK retail space will continue to look very different over the coming years, and this is demonstrated by the sheer number of stores opening and closing on an ongoing basis.’

Consumer markets leader at PwC Lisa Hooker added: ‘The good news is that there are green shoots, as new entrants are entering even embattled sectors such as fashion.

‘Our research tells us that consumers still want to spend their money in well located and invested stores and leisure venues on the high street.’ 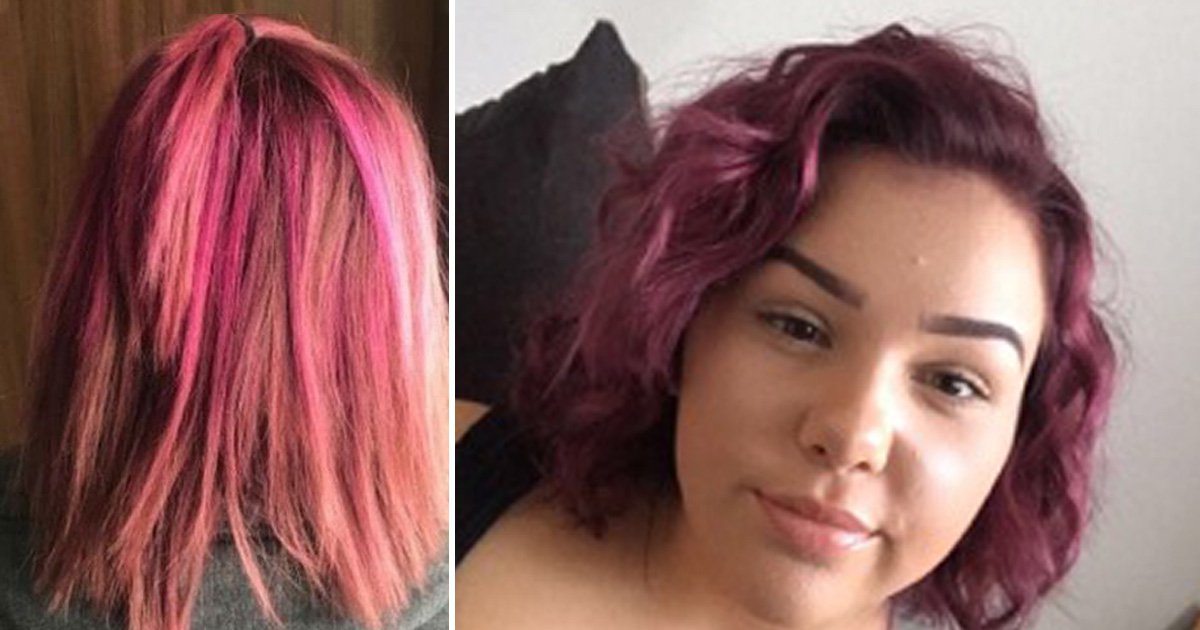