The tough-tackling Scot had a number of wince-inducing tangles with the Welshman during his Premier League career, two of which led to serious injuries.

In 2011 Adam, while playing for Blackpool, injured Bale’s ankle ligaments with an ill-timed challenge against Spurs.

The tackle led to Bale being stretchered off the pitch and miss the final three games of the season.

Then in 2012, after joining Liverpool, Adam dealt Bale another injury blow during a pre-season friendly in the USA, which meant he had to travel from Baltimore to New York for scans on his ankle.

That challenge led to Bale branding Adam a coward, saying he would not accept an apology from the Scottish midfielder.

Adam joined talkSPORT host Jim White on Thursday and when quizzed about his aggressive history, the Stoke man insisted he has NEVER gone into a tackle with the view to hurt a player.

“There were a couple of challenges [on Bale], but in both of them I never intentionally tried to hurt him.

“There was a genuine opportunity to get the ball.

“I hold my hands up, both tackles look terrible. Slowed down they look horrendous, but that’s true for any tackle.”

The Reds won the game 3-1, but Klopp was not happy with a number of tasty challenges from the Clarets, one of which saw Joe Gomez stretchered off the pitch with an injury.

But Adam has backed Burnley’s fair-but-touch approach, explaining that lesser teams have to ‘lay a marker down’ against the top teams to have any chance of winning.

He added: “As a player, when you play against these top clubs – Liverpool, Arsenal, Chelsea, Man United – you need to get an edge.

“If you’re a Burnley player you need to get an edge, and how to you do that? You lay a marker down in the first minute.

“Not to leave something on them, but to show the top players that they’re in a game, that I’m here and I respect you as a player but I’m here to do a job on you.

“Fair play to Burnley, that’s what they did against Liverpool and obviously Jurgen Klopp didn’t like it.

“But they have to get their edge and get an advantage against these top clubs because if they try to match them and try to pass it like Liverpool, they’re going to get beat. You have to find some other way.”

@Charlie26Adam says clubs at the bottom end of the table must be physical with the top clubs pic.twitter.com/qKuxgvhmRW 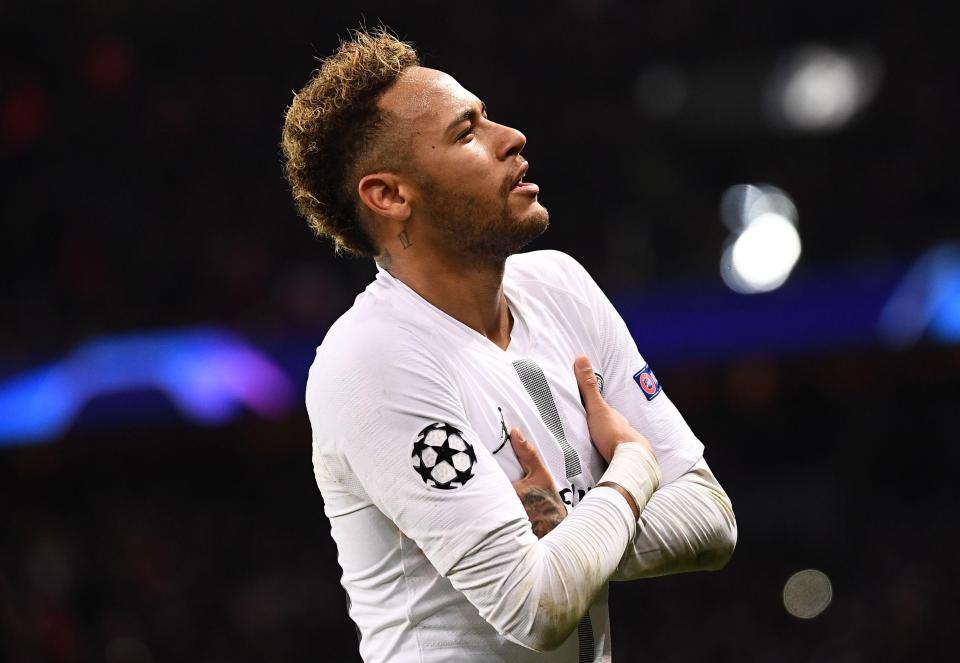