Celtic striker Leigh Griffiths has said he will soon be back scoring goals and lifting trophies for the Bhoys.

The Scotsman has spent a month out of the game to seek professional help and deal with off-field issues.

But he dropped a major hint on social media that he is closing in on a comeback.

Griffiths retweeted a supportive message from a Celtic fan which featured a video of him lifting silverware and scoring goals for club and country.

In response to the video, he tweeted: “Not long before I’m back doing all this!”

On Sunday, the 28-year-old said he was off work “due to my mental health state” and “not gambling, not drugs, or any other issue that has been written about me since December”.

Not long before I’m back doing all this! https://t.co/nWZDOdivqg

VAK’S THE WAY TO DO IT


New look Celtic under Rodgers? How team could look with new signings


Celtic and Rangers in transfer battle to sign Portsmouth ace

The Scotland international spoke out after photographs of him attending a racecourse meeting appeared on social media.

Rodgers told several newspapers earlier this week: “It’s very important that he understands why he is off and why he has been given the time off. Why he has to maximise that time in terms of getting better.

“That’s about getting specialist help and lying low and focusing on the simple things in your life that will allow you to be better.” 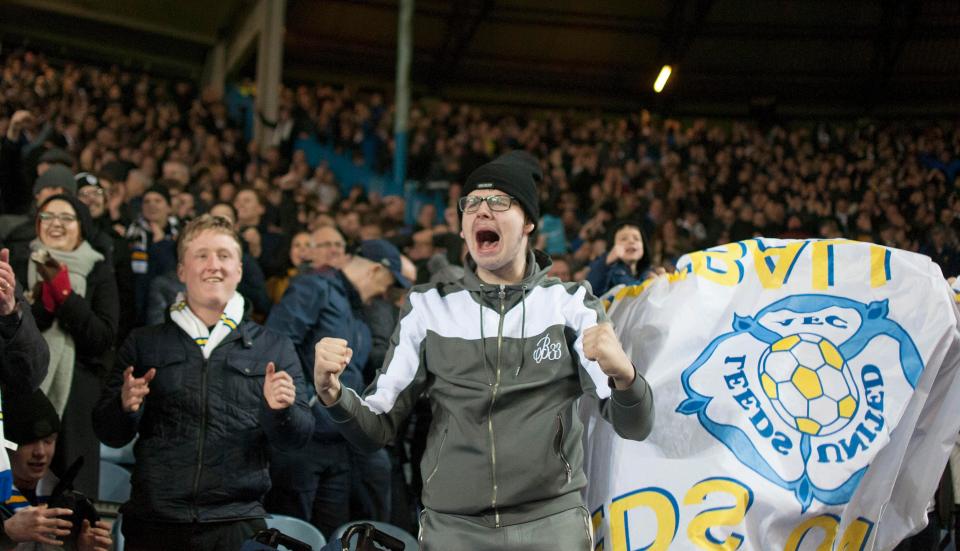