A man who accused multiple public figures of child sexual abuse has been described as a ‘committed and manipulative paedophile’ in court.

Carl Beech, 51, who went by the pseudonym Nick, made a string of allegations about a Westminster paedophile ring that lead to a two million pound police investigation.

But now Newcastle Crown Court heard that he had admitted making and possessing indecent images of children and voyeurism in a previous hearing.

Jurors heard that Beech had hidden his sexual interest in young boys behind a secret app on his iPad and originally tried to frame someone else when caught.

He then later admitted to the series of charges.

Officers from Northumbria Police raided his rented Gloucester home and seized devices on which they found indecent images of young boys, images of schoolboys taken by him, and recordings.

Tony Badenoch QC, prosecuting, told the court: ‘These child sex offences were committed whilst he was speaking to investigating police officers.

‘At the same time as he perpetuated these lies about Harvey Proctor and so many others, he was also viewing indecent images of the gravest kind and spying on small boys.

‘He had installed on his own iPad a secret App. It was an app which looked to all and intents and purposes like a calculator. Only it wasn’t.

‘Two codes were required to look at the content stored behind the calculator image. What was that? Indecent images of young boys of the most serious kind and a covert recording.’

Beech took 18 months to confess to his actions, only pleading guilty after a jury had been sworn in, Mr Badenoch said.

He said: ‘The evidence demonstrates that Carl Beech is a committed and manipulative paedophile, capable of deceit to investigators and limitless manipulation when required.

‘The sort of individual concerned only for himself, unconcerned with the impact upon others; whether it is falsely accusing them of heinous crimes.

Beech’s initially made allegations to Wiltshire Police before going to the Metropolitan Police, sparking Operation Midland, which went on from 2014 to 2016.

The investigation led to elderly suspects such as ex-Tory home secretary Lord Brittan, former head of the Army Lord Bramall, and ex-MP Harvey Proctor having their homes raided.

Beech picked his ‘targets’ after browsing the internet, the jury was told.

When that inquiry was ultimately stopped, Northumbria Police were tasked with looking into Beech himself, and his three-bedroom home was raided, where his devices were seized.

Earlier, the court was told Beech craved attention, made money from his claims and intended to become an international speaker on ‘survivors’.

The father-of-one, from Gloucester, denies 12 counts of perverting the course of justice and one of fraud – relating to a payment in 2013 of £22,000 for criminal injuries. 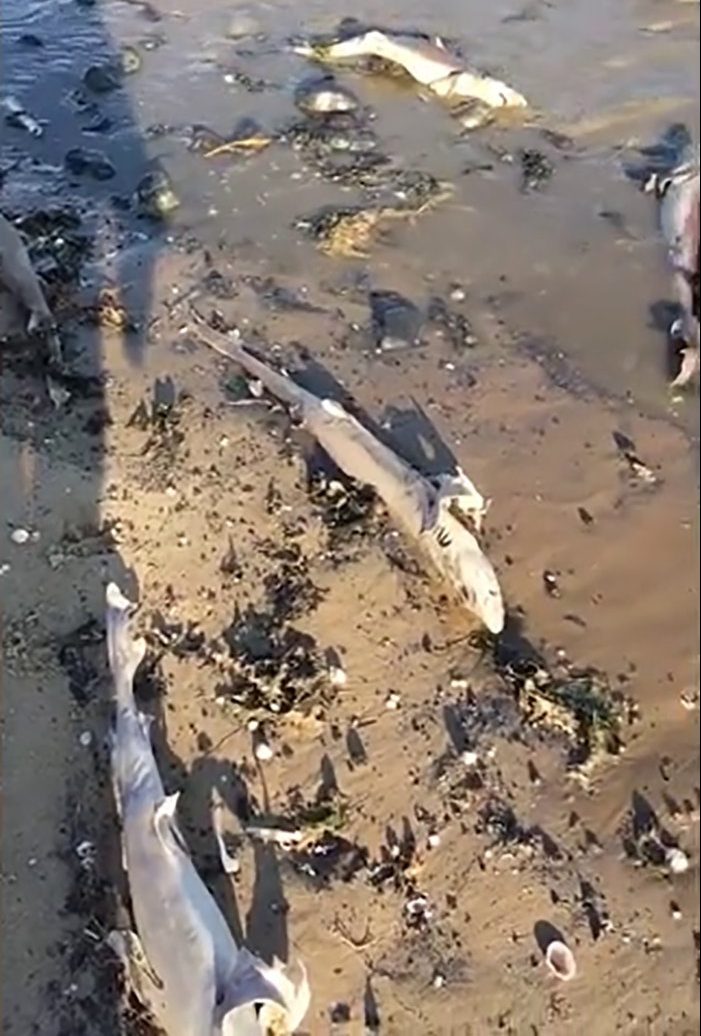