A care home resident was caught sexually abusing a dementia sufferer, three months after staff were told of his long criminal history.

Robert Carpenter, 66, was found with his trousers pulled down his thighs, sexually assaulting the woman as she sat in a chair.

He did not lack mental capacity, unlike most other residents at the home in Hull including his victim.

Even after he was caught he was bailed to a mixed-gender hostel in the city, which a judge described as ‘disturbing’.

Carpenter had been put in the home by Hull City Council as an ’emergency placement’ after suffering burns in an ‘electrical incident’ at his home.

He has a criminal record stretching back to 1968 and had previously attacked and raped a woman as she was walking to work.

The woman he abused had enjoyed a happy marriage of more than 50 years before her husband took the agonising decision to place her in a care home as her dementia worsened.

In a moving victim statement read by prosecutor Claire Holmes, he said he still felt ‘anger towards those who placed Carpenter in the home’, and ‘immense anger towards him’.

He said: ‘I still continue to feel so guilty. [She] is the love of my life. It was my role to protect her and I feel I’ve let her down so badly.

‘It is something I think about every day and it keeps me awake at night.’

Hull Crown Court heard how a member of staff had information about Carpenter’s past and that the defendant had talked about having a previous conviction for rape.

They allowed him to stay at the home, three months before staff walked into a communal area and saw Carpenter sexually assaulting the woman.

When asked what he was doing, Carpenter said ‘nothing’ as he pulled his trousers up.

The care home has since referred itself to the Care Quality Commission.

Carpenter told police he suffered from depression and had problems with his memory but did not have any other mental health conditions or Alzheimers.

He said he had drunk five cans of 7.5 per cent strength alcohol before the incident.

Miss Holmes said he had initially been refused accommodation at the home because of his drinking, but ‘safeguarding said they couldn’t get a bed anywhere else.’

Carpenter later admitted causing a person with a mental disorder impeding choice to engage in sexual activity, and failing to comply with his annual notification requirement as a sex offender.

Before sentencing, Judge Bury questioned if the council considered Carpenter’s history before he was referred to the home and asked why he was bailed to a hostel.

Miss Holmes replied: ‘Yes, I’m afraid I can’t answer either of those.’

Ian Brook, defending, said Carpenter was remorseful and ‘wished it had never happened’.

He added: ‘The defendant has been beaten up by three blokes, he said, outside the hostel where he was living.

‘They found out about this when it was in the paper and he suffered injuries to his head.

‘He presents here today as a dishevelled old man. It’s hard to imagine a human being could sink much lower in life.’

Jailing Carpenter for seven and a half years, the judge said he knew ‘full well’ his victim lacked capacity and ‘took advantage of that’ for his own sexual gratification.

In a statement released today, a Hull City Council spokesman said: ‘We are taking this issue extremely seriously.

‘A review is already under way involving all relevant parties and its findings will be shared across all agencies to avoid incidents such as this from happening in the future.

‘Our most sincere sympathies are with those affected by the incident.’

Carpenter had 48 offences on his record dating back to 1968, including the rape of a stranger in a desolate footpath in Scunthorpe 40 years ago.

He forced her scarf into her mouth to stop her screaming, broke her jaw and raped her before throwing her over a fence.

Carpenter was only caught years later after advances in DNA science allowed police to link him to the crime, but his victim did not live long enough to see him brought to justice. 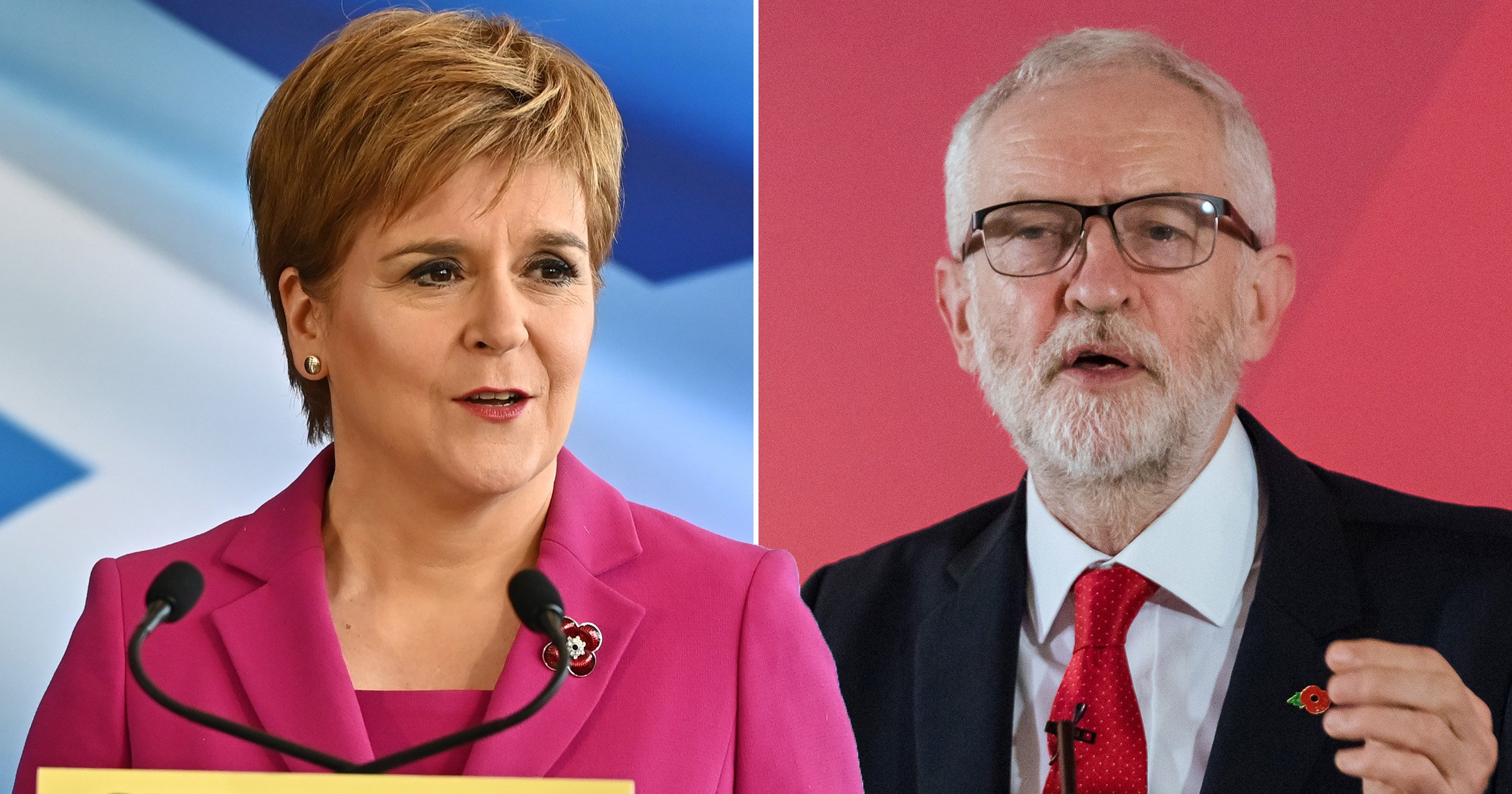