Two adverts have become the first to be banned in the UK for promoting or endorsing ‘harmful’ gender stereotypes.

Both had drawn complaints by members of the public, which were then upheld following an investigation.

The new ASA rules preventing sexism and gender stereotypes in advertising were launched on June 14 – the same day both adverts were seen.

In the Volkswagen advert, the first scene shows a man next to a sleeping woman in a tent fixed to a cliff face.

It then goes on to depict two male astronauts in space, a male athlete doing the long jump with a prosthetic leg and a woman sitting on a bench next to a pram.

Volkswagen bosses said they wanted to demonstrate the ‘ability of the human spirit to adapt to challenges and change’, but viewers claimed it ‘perpetuated harmful gender stereotypes’.

The ASA rejected the company’s claim and upheld the complaints.

A spokesperson said: ‘While the majority of the ad was focused on a theme of adapting to difficult circumstances and achievement, the final scene showed a woman sitting on a bench and reading, with a pram by her side.

‘We acknowledged that becoming a parent was a life changing experience that required significant adaptation, but taking care of children was a role that was stereotypically associated with women.

‘Taking into account the overall impression of the ad, we considered that viewers were likely to focus on the occupations of the characters featured in the ad and observe a direct contrast between how the male and female characters were depicted.

‘By juxtaposing images of men in extraordinary environments and carrying out adventurous activities with women who appeared passive or engaged in a stereotypical care-giving role, we considered that the ad directly contrasted stereotypical male and female roles and characteristics in a manner that gave the impression that they were exclusively associated with one gender.’

Volkswagen were told to ensure their advertising did not ‘present gender stereotypes in a way that was likely to cause harm’ going forward.

This included by ‘directly contrasting male and female roles and characteristics in a way that implied they were uniquely associated with one gender’, the spokesperson said.

In the Philadelphia advert, two men can be seen looking after babies while eating the soft cheese.

One of them then becomes so distracted by the food, he leaves the child on a restaurant conveyor belt, later joking after rescuing them: ‘Let’s not tell mum’.

Sam and Mark on touring, their 16-year friendship and why The X Factor ‘needs a break’

Complaints to the ASA said the advert perpetuated the ‘harmful stereotype’ that men are ‘incapable of caring for children’ and would ‘place them at risk as a result of their incompetence’.

However, chiefs at Mondelez UK, who make Philadelphia, said the advert was meant to be ‘humorous’, adding that they had chosen to depict two dads to avoid the typical stereotype of two mums.

The complaint was upheld by the ASA, who said the two men were portrayed as ‘hapless and inattentive’.

A spokesperson said: ‘We acknowledged the action was intended to be light-hearted and comical and there was no sense that the children were in danger.

‘We considered, however, that the men were portrayed as somewhat hapless and inattentive, which resulted in them being unable to care for the children effectively.

‘We recognised that the ad depicted new parents and could therefore be seen as a characterisation of new parents as inexperienced and learning how to adapt to parenthood.

‘We also recognised that, regardless of their gender, it was common for parents to ask their children – often jokingly – not to tell their other parent about something that had happened.

Chrissy Teigen gets Botox in her armpits to stop sweating: ‘I can wear silk again!’

‘We also considered that the narrative and humour in the ad derived from the use of the gender stereotype.

‘We did not consider that the use of humour in the ad mitigated the effect of the harmful stereotype; indeed it was central to it, because the humour derived from the audiences’ familiarity with the gender stereotype being portrayed.’

Both adverts will no longer appear on British TV. 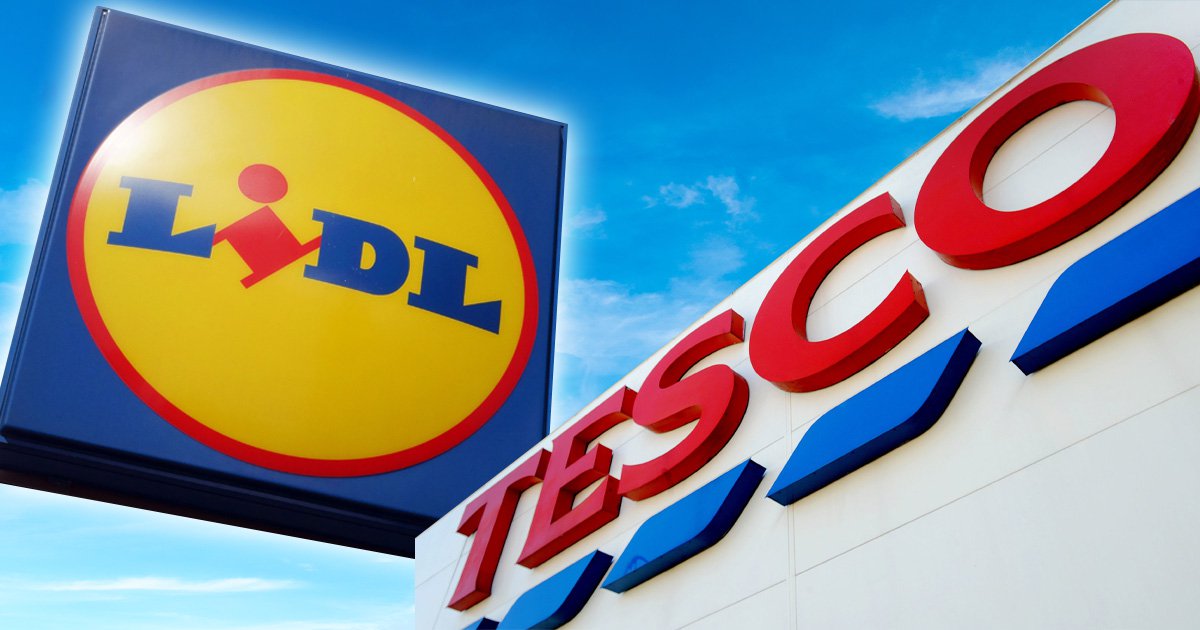