He warned the country could expect more extreme weather and demanded better funding for fire and rescue services as well as the Environment Agency.

Corbyn criticised the Prime Minister’s remarks yesterday when he visited Matlock in Derbyshire, where the county’s former High Sheriff Annie Hall died after being swept away by water.

Boris Johnson said: ‘You’ve got to face the reality that places like this are vulnerable to flooding – we’re going to see more of it.’

But he claimed the ongoing flooding ‘is not looking like something we need to escalate to the level of a national emergency’.

The PM said the Government would ‘certainly stand by ready to help’ after the country was hit by a deluge of water, described as ‘almost biblical’ by residents of Toll Bar, near Doncaster.

Hitting back today on Twitter, Corbyn said: ‘Boris Johnson is wrong. This is a national emergency.

‘Emergency funds should be released immediately to support families in need and all those affected by the flooding.’

Some communities were braced for rising waters today while other deluged areas were given some respite by sunny weather.

Yorkshire and the Midlands were among the areas worst affected by the heavy downpours on Thursday and Friday.

The Labour leader visited a street in Conisbrough, which is still cut off by flooding.

Residents told him how water from the nearby River Don rose quickly on Thursday night, inundating a number of their homes in the cul-de-sac.

Alison and James Merritt showed the Labour leader around their drenched home before he headed off to Doncaster to talk to firefighters involved in the response to the flooding in the area.

Sheffield in South Yorkshire received 84mm of rain over 36 hours, which is almost the average monthly rainfall for Yorkshire, the Met Office said.

There are still seven Environment Agency severe flood warnings in place for England, which suggests a ‘danger to life’.

Another 54 warnings, urging people to take immediate action due to expected flooding are also in place – along with 88 alerts urging residents to be prepared.

Residents in the small South Yorkshire village of Fishlake were advised to evacuate, while police continue to monitor rising river levels in Newark, Nottinghamshire.

Temperatures plunge to -7C as clean-up continues after ‘biblical floods’ 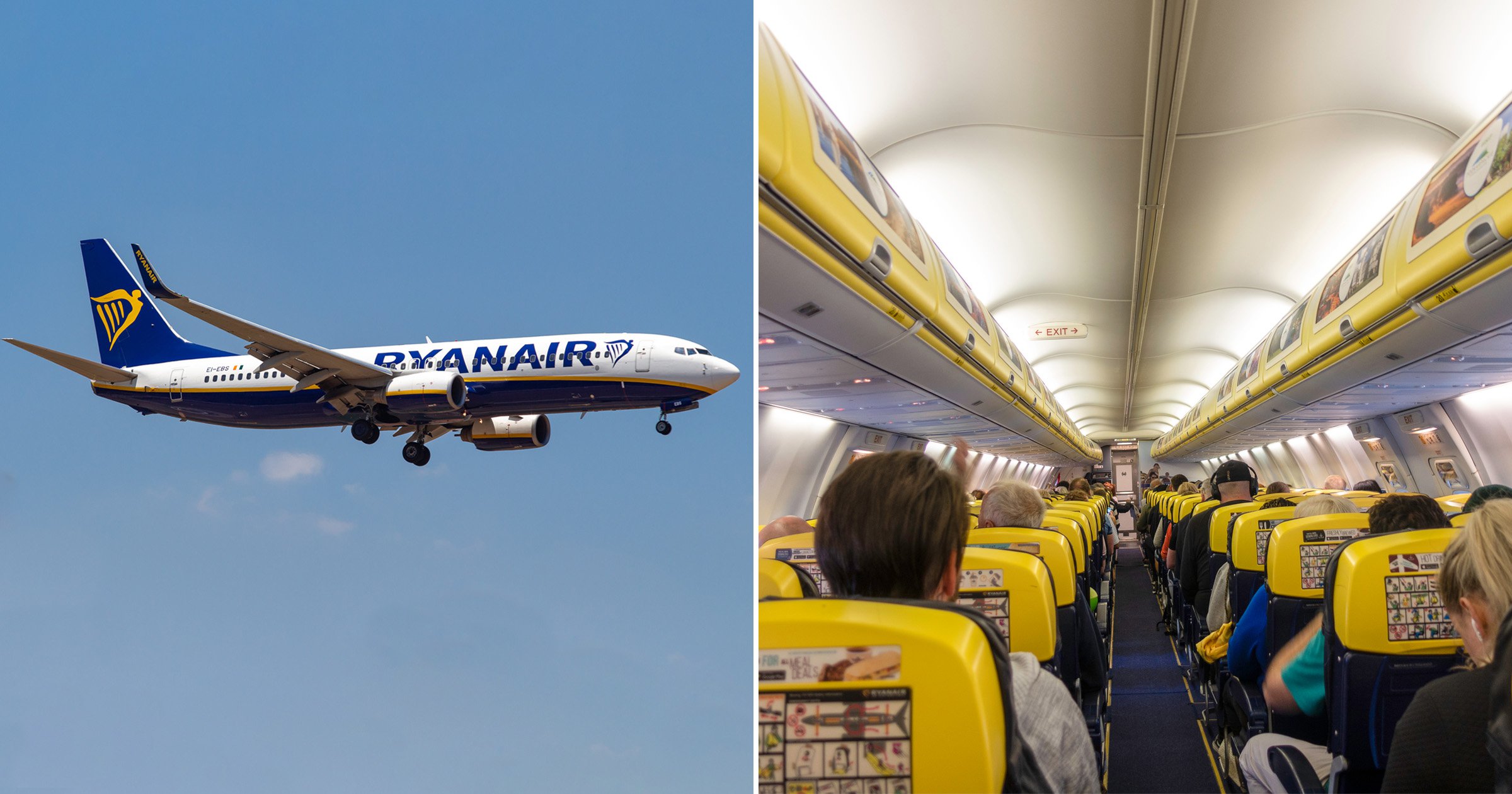