Scores of UK-bound migrants have been intercepted by the Border Force as they attempted to cross the Channel in small boats.

Some 86 men, women and ‘claimed minors’ attempted the perilous journey on Tuesday, with some managing to land on beaches before being detained, the Home Office said.

It is believed to be the highest number of people found in a single day and August saw more people trying to cross to the UK than the whole of last year.

The reason for the high number of people trying to cross the Channel yesterday has partly been put down to calm conditions at sea.

It comes after Home Secretary Priti Patel said urgent action was needed to put a stop to the wave of crossings, after she met French interior minister Christophe Castaner in Paris last month.

Early on Tuesday, two small vessels carrying a total of 23 people were intercepted by a Border Force cutter before being taken to immigration officials for questioning.

They were found to be medically well and presented themselves as Iranians, Afghans, Pakistanis and Filipinos, the Home Office said.

At about midday, a boat carrying 18 people near Dungeness, Kent, was taken to Dover by the Border Force, with 14 presenting themselves as Iranian, three as Iraqis, and one as Vietnamese.

Around the same time, a boat carrying 23 people was also intercepted in the Channel, with those on board saying they were both Iranian and Ethiopian, the department added.

Two separate groups, who presented as Iranians, Iraqis and Turks, made it to beaches in East Sussex without being detected at sea, but were later detained and transferred to immigration officials.

A Home Office spokesman said: ‘We are working closely at all levels with the French authorities to tackle this dangerous and illegal activity.

‘Last month the Home Secretary and her French counterpart agreed to intensify joint action to tackle small boat crossings in the Channel.

‘This includes drawing up an enhanced action plan to deploy more resources along the French coast to intercept and stop crossings.’

The Home Office declared the matter a major incident under former home secretary Sajid Javid and pledged millions of pounds to tackle the crisis, dispatching the three Border Force cutters.

A plan drawn up in January included a £6 million investment in security equipment, CCTV coverage of beaches and ports and a mutual commitment to return migrants under international and domestic laws, the department said.

But the number of migrants taken in by UK authorities so far this year is thought to have already passed 1,000. 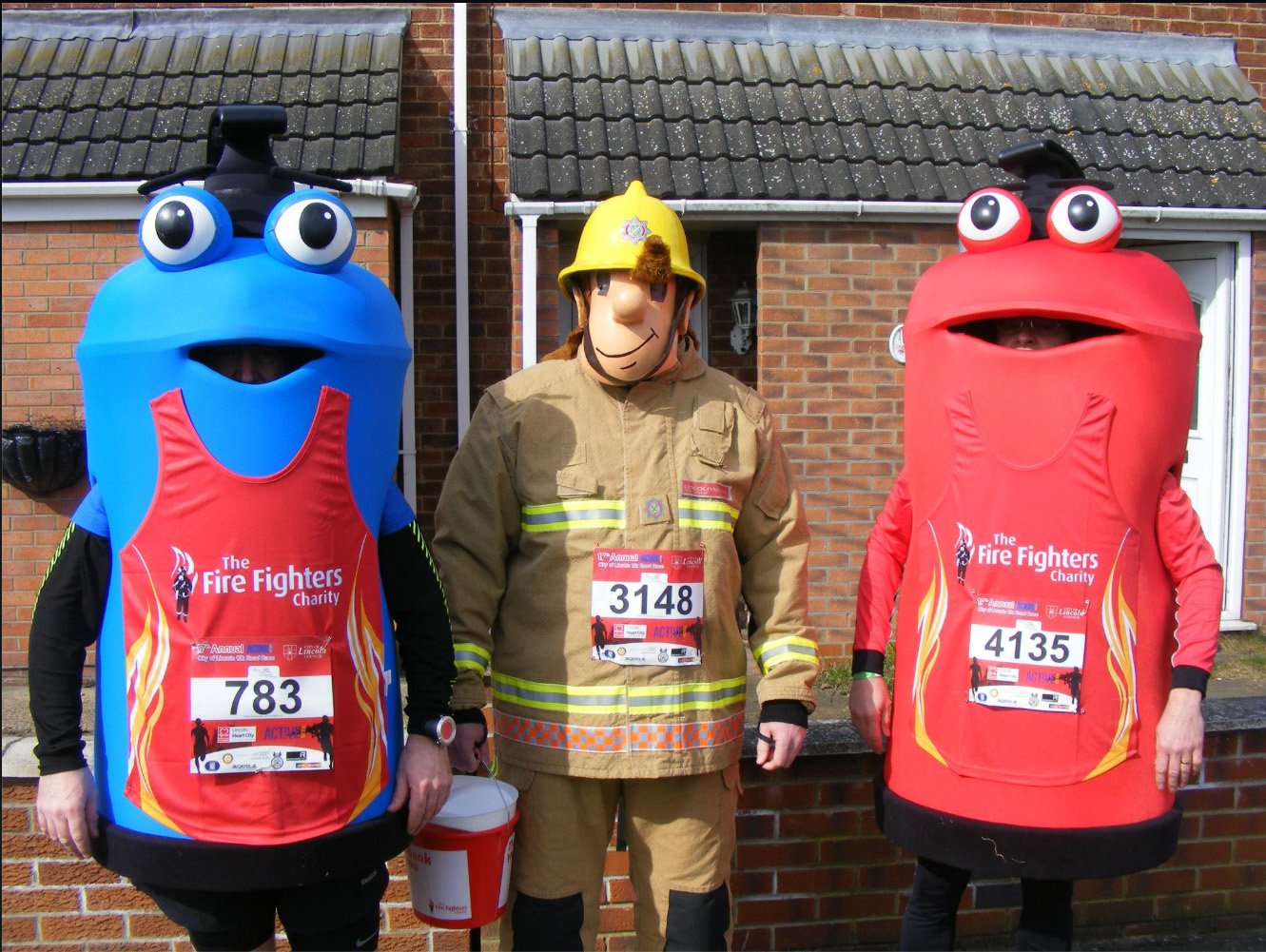