A children’s book borrowed from a library before the Christmas of 1976 has finally been brought back.

The copy of Will Scott’s The Cherrys and the Double Arrow had been missing for 15,644 days – racking up hefty overdue fines.

It was due back on January 5, 1977 but has just been returned anonymously to a library in the Bristol suburb of Henleaze with a handwritten note.

It reads: ‘Recently found in my parents’ garage. Thought you should have it back with £10 towards fines/replacement cost. Many apologies’.

Library staff are now appealing for the unknown borrower to own up and come in to see them, but they’ve promised there won’t be any penalties.

Bristol Libraries Hayley Cantle said: ‘We’d love to know who it was who brought it in.

‘There’s no name on the note and there’s no way of knowing who it was.

‘We all just thought it was really sweet, and lovely to return it now.

‘It’s a really old-fashioned book, it smelled old and had the classic old binding and was a real bit of nostalgia for us.

‘There was a time when there would have been a 20p postage fine for an overdue item, but our policy now is for there to be no overdue fines for younger members, so the £10 is very welcome.’

If the council were to work out an overdue fee based on the current rate of 15p a day – the borrower would be liable to pay £2,346.

But the charge only increases to a maximum of £5.40 per book and it is unlikely there would be an outstanding fine based on the policy for young members.

The money has been donated to a local library group and the book will be archived.

‘It’s not really in good enough condition to go back on the shelves and we’ve asked if it could be added to our archives.’ 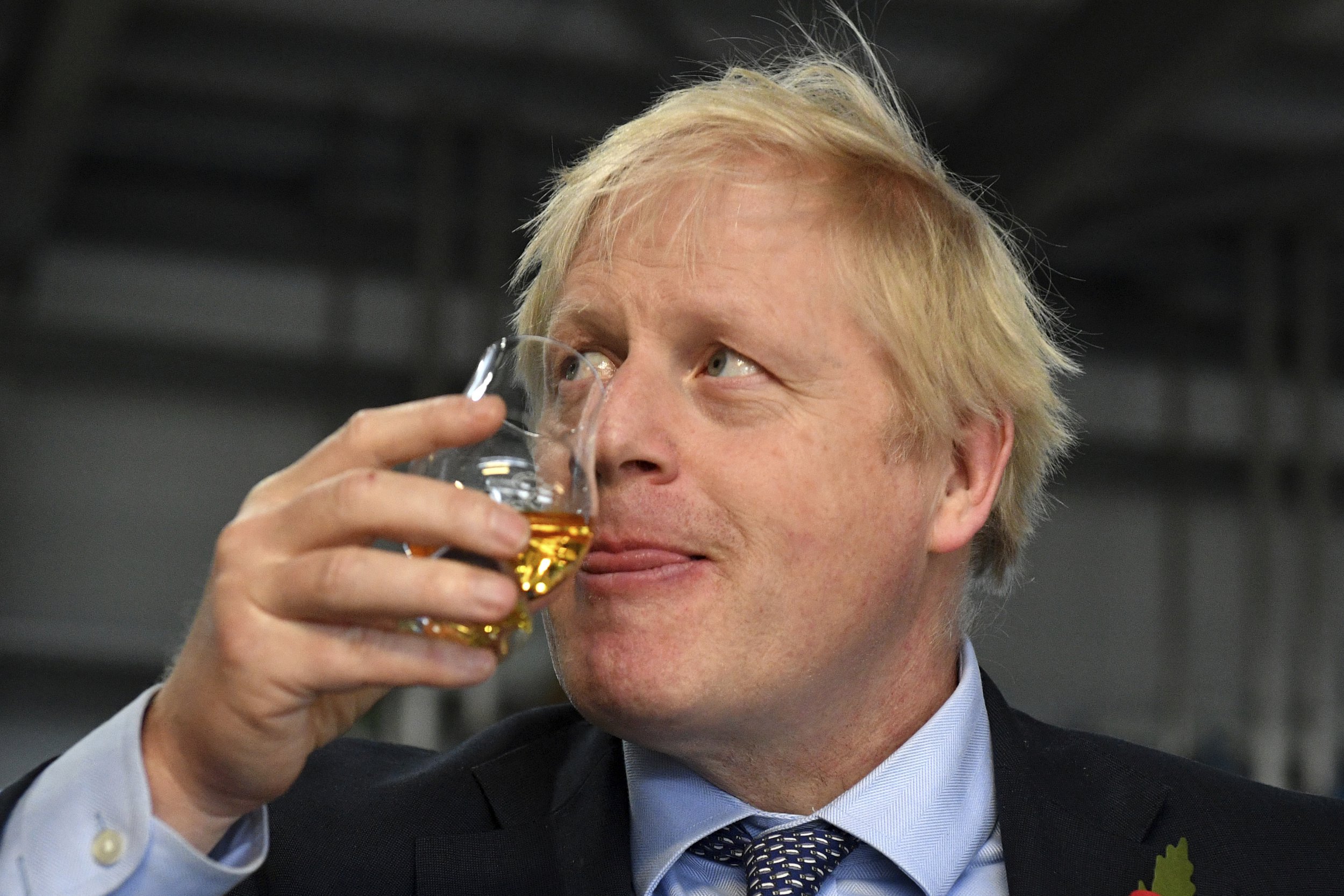