An impassioned charity worker who heckled Boris Johnson during a speech has been left ‘furious’ since the PM decided to suspend Parliament.

Ben Gilchrist, 41, made headlines on Friday afternoon when he shouted ‘get back to Parliament’ at the prime minister, before security dragged him out of the Rotherham, South Yorkshire, venue.

Video footage shows Ben being wrestled out of the Convention of the North conference after shouting: ‘Why are you not with them [MPs] in Parliament, sorting out the mess you’ve created? Why don’t you sort it out Boris?’

Ben, who works for a Manchester-based charity, told Metro.co.uk he snapped when Mr Johnson praised the ‘transformative potential’ of local MPs and leaders.

The charity worker said: ‘The moment that triggered me was when he said how much he valued local representatives and people.

‘That’s the moment I lost my patience and challenged him – telling him to go back to Parliament.

‘I thought, this is ludicrous. He must think we are as stupid as he is entitled.

‘It was a spur of the moment thing. I thought I’ve got to do something.’

Ben, who is based in Old Trafford, said he was ‘absolutely outraged’ over the PM’s decision to suspend Parliament until October 14.

Many critics have argued it was done in a bid to force through a no-deal Brexit, leaving little more than two weeks until the October 31 deadline.

After hearing the news, ‘non-violent activist’ Ben was one of thousands to take to the streets and protest against the controversial move.

‘I wasn’t doing it as a pro or anti-Brexit protest, it’s more about my passion for democracy – that’s what I object to,’ he added.

His comments come after Scottish judges ruled Mr Johnson’s proroguing of Parliament was unlawful, in a case which will be heard at the Supreme Court next week.

Ben said it’s ‘appalling Boris is ignoring the law’ and was even more enraged the PM tried to make a joke out of the charity worker’s concerns, adding ‘it’s not funny’.

He said when he showed up to the conference and saw cameras, he knew there was a possibility the prime minister would be there and began to ‘psych’ himself up to say something.

‘I thought if I’m ever in a room where a minister is present, I need to be prepared to challenge them,’ he added.

‘I had been thinking about it ever since the proroguing of Parliament – I have been so furious.’

Ben, who has worked in the voluntary sector for most of his life, said he wanted to stand up for charity workers who are often overlooked and forgotten.

‘At events like this they just don’t think or remember there are all these voluntary groups doing amazing things,’ he continued.

Ben said he was disappointed more people didn’t challenge the PM on his comments.

He added: ‘I hope there will be many many more hecklers to come.’ 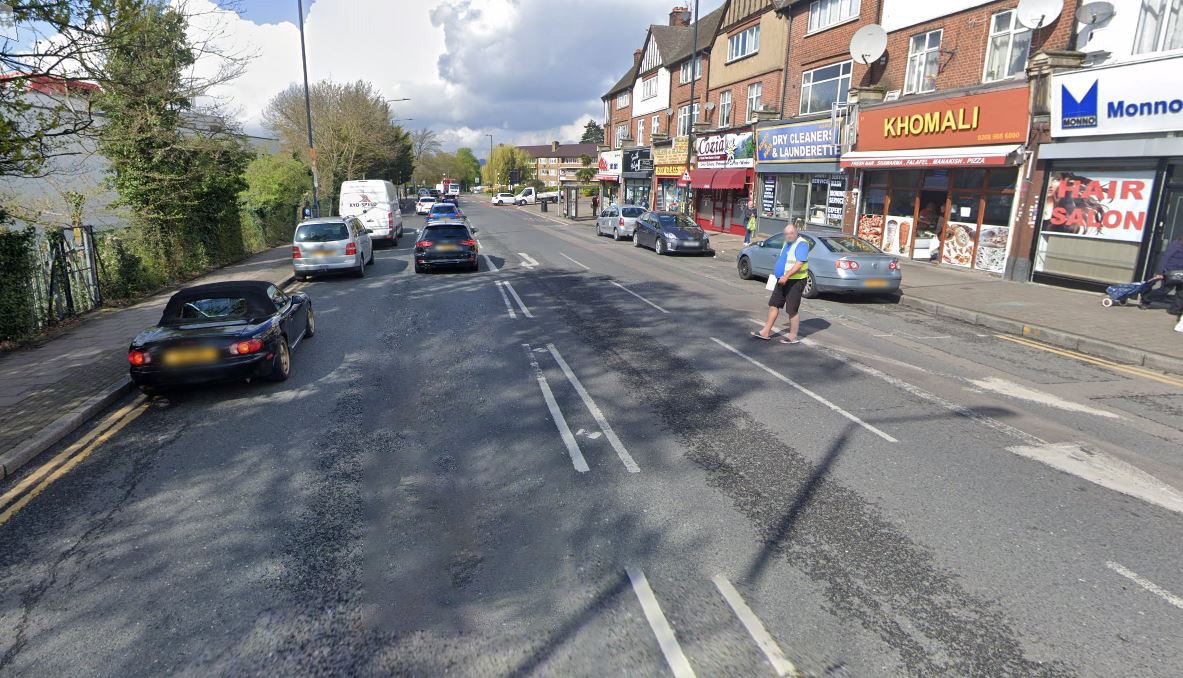