British father, 36, jailed in UAE after being victim of identity theft

A British man who flew to the United Arab Emirates for a job interview, has fallen victim to identity theft and is currently being detained in Abu Dhabi over loans that were taken out in his name.

Atif Khalique, 36, has been held in the UAE for four months now, over loans he says he never took out and claims that his ‘life has fallen apart’ all because he applied for the ‘fake job’.

He had travelled to UAE in early 2016 for what he thought was a job interview after spotting an advert online.

Atif, who was a taxi driver at the time, was thrilled to learn he had got the job and happily provided extensive personal details to the company so that they could do a background check.

He came back to the UK to tell his fiance Claire Khalique, 32, the good news, but noticed something wasn’t right when he didn’t hear back from his new employers for a few months, leading him to think he had failed the background check.

However, the company got back in touch with him in March 2016, to say he needed to provide details again as they had ‘misplaced’ the original documents.

Atif went back to Dubai to give his details again, but after returning to the UK and not hearing from the company again, he realised something wasn’t right.

Speaking to ‘Detained in Dubai’, Atif said: ‘I had no idea what they were really doing with my personal information.

‘They took my personal details in order to steal my identity and obtain bank loans and credit cards in my name.’

Atif realised that he had fallen victim to identity theft, and was soon embroiled in a legal battle with solicitors Coyle White Devine who were hired by a bank in Dubai to seize his assets in a court in the UK to pay back one of the fraudulent loans.

He began a lengthy legal battle in 2016 to clear his name, and in the time since, started working at a telecom company in the UK, got married to his wife Claire and welcomed a daughter Arianna, now 2.

With a court date scheduled for 2020, Atif was prepared to wait and prove his innocence in court.

Before the court date, Atif went on holiday to Abu Dhabi on 3 September 2019 to watch the UFC fight between Khabib Nurmagomedov and Justin Poirier.

Unknown to the young dad, several cases regarding his loans had been taken out against him in UAE by defrauded creditors and he had already been tried in absentia.

One case carried a sentence of two months, and he was immediately arrested after landing at the airport in UAE.

Despite being released from custody, police have kept his passport, meaning he is detained in UAE until his legal battle is over.

The young father has now been in Abu Dhabi for four months.

He has lost his job back home, his savings are all gone and he has been left in thousands of pounds of debt.

Back in the UK, Atif’s wife Clair says that she tried to get the Foreign and Commonwealth Office involved in his case, but was informed that they ‘cannot intervene in legal matters’.

Desperate for help, Claire contacted ‘Detained in Dubai’ for help – a legal and human rights organisation that has been assisting foreign victims of injustice in the UAE and throughout the Gulf States for over a decade.

CEO of Detained in Dubai Radha Stirling said: ‘Atif went to the UAE in 2016 trusting in a job opportunity, based on the highly promoted image of Dubai as a place where people can make a successful fresh start.

‘On all points, the Emirates let him down. How can anyone have confidence in the UAE as a destination for expat professionals, when a job application can turn into identity theft, and the victim himself is prosecuted?’ 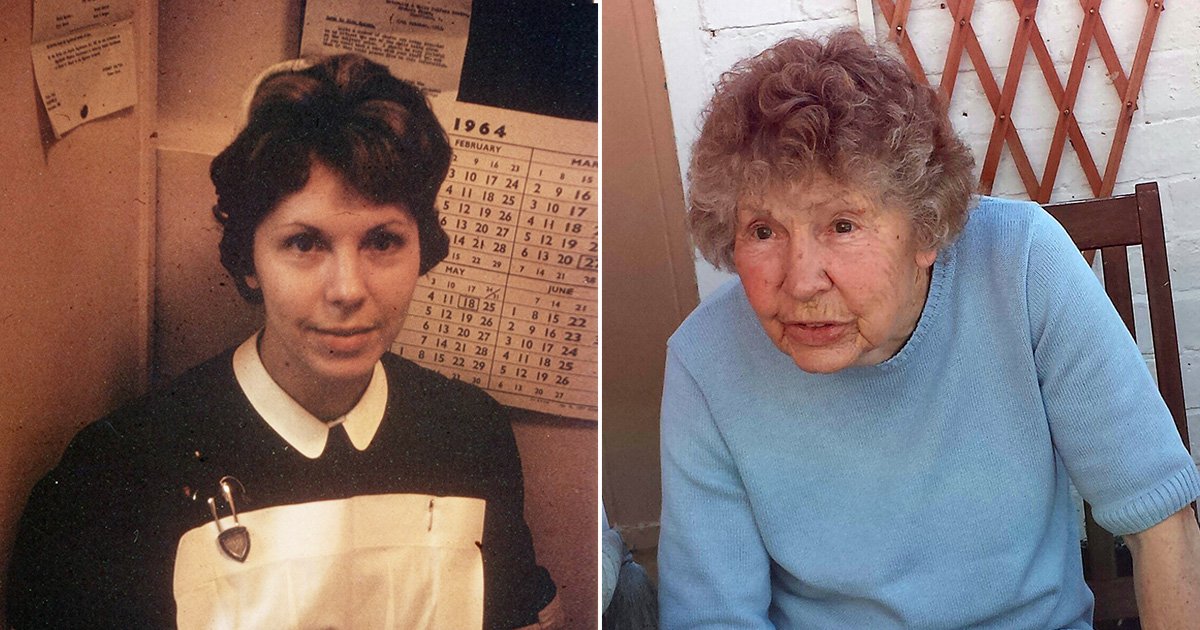