Atalanta and Lazio face off in the Coppa Italia final tonight after their incredible journeys to the showpiece match.

Atalanta beat Juventus and Fiorentina on their way to the final while Lazio saw off both Milan giants in a tournament full of dramatic results.

Lazio finished a disappointing eighth in the Serie A table this season while Atalanta impressed to come fourth.

Both will now be looking for one last big performance this season and add some silverware to their trophy cabinets.


Leeds vs Derby live on talkSPORT: Stream and confirmed line-ups for play-off clash


Players who snubbed Premier League clubs to join their rivals


If Game of Thrones stars were footballers featuring Messi and Ronaldo

OUT OF THE BLUE


How Barcelona could line up with Griezmann, but without Coutinho


Spurs ‘nearing an agreement’ for playmaker, plus two talented teens on their way?

The Coppa Italia final will take place on Wednesday, May 15 and kick off will be at 8pm UK time.

The match will be played at Stadio Olimpico, home of Lazio and their city rivals Roma.

The 72nd edition of the national cup will be shown live on BT Sport 1 with coverage underway from 7.30pm.

BT Sport subscribers can live stream via the app on their computer, tablet and mobile devices.

EE phone customers can also watch online by signing up for a three-month free trial.

Atalanta are missing Marco Varnier and Rafael Toloi for the final.

Meanwhile, Jordan Lukaku, Valon Berisha, Thomas Strakosha and Patric will all be unavailable for Lazio.

The Rome club face a nervous wait over star man Sergej Milinkovic-Savic who has been out recently with a knee injury. 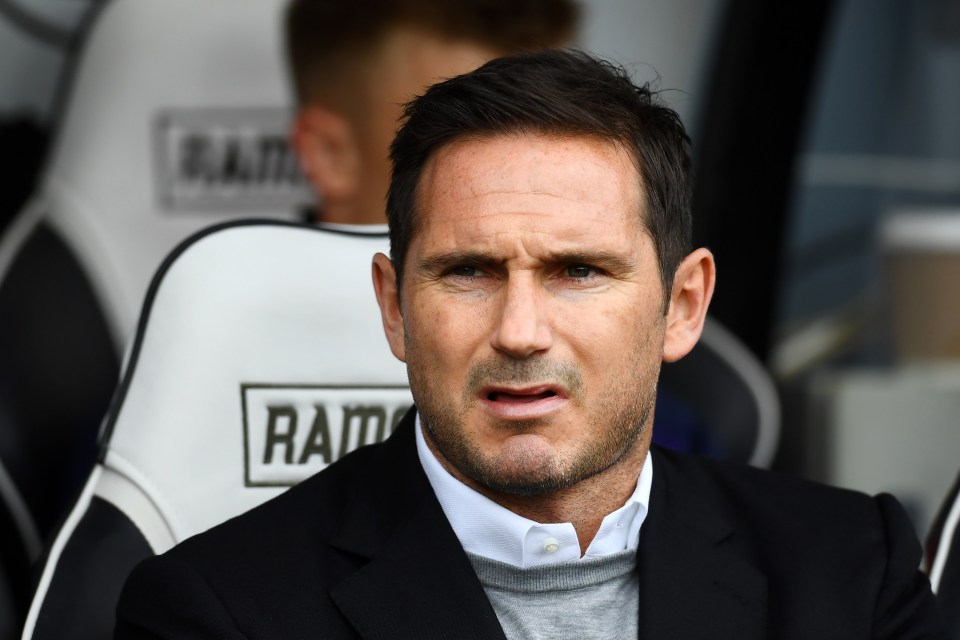