Baby beats cancer after mum donates part of her liver

A mother saved the life of her baby daughter who had been diagnosed with cancer, by donating her own liver.

Despite a one in 200 chance of not making it through the operation, Sophie Barr, 25, says she ‘didn’t think twice’ about putting herself forward when she found out her daughter needed a transplant.

At just three and a half months old, doctors found a tumour in baby Patricia’s liver.

She began chemotherapy in January, but her condition deteriorated and she ended up in intensive care.

Parents Sophie and Andrew, 38, were told the best course of action would be a transplant, and Patricia was put on an emergency donor list at Leeds Children’s Hospital.

After an agonising wait for the family, a suitable liver was found in March – but doctors cancelled the operation in the theatre because it turned out to be damaged.

However, test results came through the same day showing Sophie, from Sheffield, South Yorkshire, was a suitable match.

She immediately agreed to donate 20 per cent of her liver.

She said: ‘You don’t think about the risk to yourself, you just think that you could save your child’s life. I didn’t even think twice about it. I would do it again.’

Days later she underwent the six-hour surgery. She said: ‘I was put under anaesthetic at St James’s Hospital then part of my liver was transferred to Leeds Children’s Hospital to be given to Patricia.

‘Her operation began a couple of hours after mine. I couldn’t see her for three days but I think it was hardest on Andrew as he had us both in surgery at the same time.’

Patricia underwent her last round of chemotherapy in April – and a few months later her family were told she will need no further treatment.

The youngster, who celebrated her first birthday last Tuesday, is now ‘loving life’.

Sophie added: ‘We saw a difference in Patricia a week after her transplant. She was a different baby.

‘Our hope is she can go on now and live a normal, happy, healthy life.’ 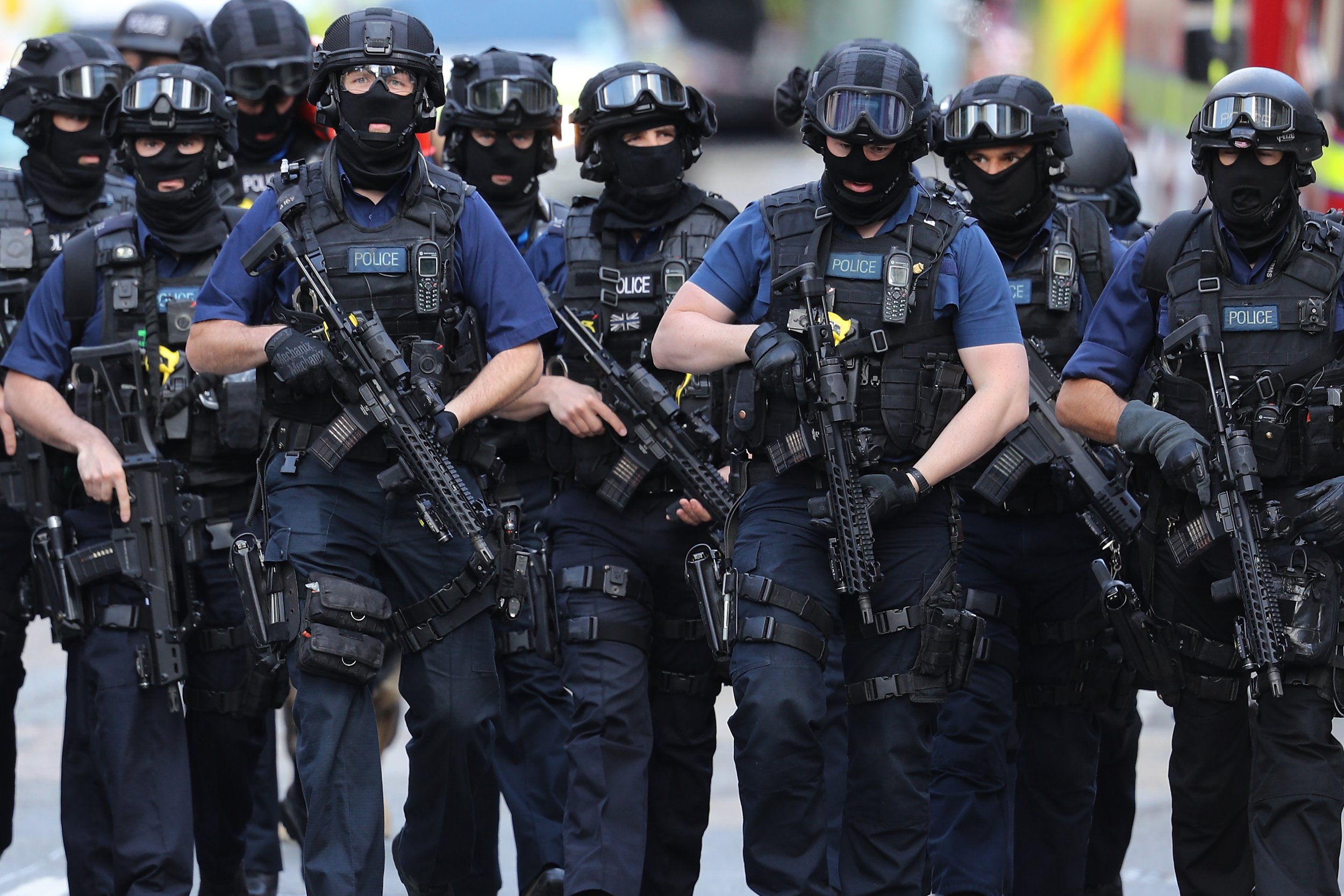