A Conservative Party candidate has quit after historic social media posts emerged in which he made controversial comments about foodbanks and feminism.

Antony Calvert, who was standing in the Labour-held seat of Wakefield also said that if former Libyan dictator Colonel Gaddafi wanted to walk the streets unrecognised, he should ‘surely have fled to Bradford’.

The Sunday Times revealed that Mr Calvert had once posted that Labour’s Harriet Harman had to stop ‘banging on about wholly and utterly irrelevant feminist issues’.

The 41-year-old said the Facebook posts were more than 10 years old and were ‘certainly not intended to cause any offence’.

One of the posts claimed that ‘if there was a reason to be involved in public office’ it was to expose ‘ludicrous’ claims of food poverty in the UK.

Mr Calvert said in a statement: ‘Over the last 24 hours, a number of very historic posts from my personal Facebook timeline have featured in the news media.

‘While I would prefer to stand and fight the assertions, these comments represent neither my views nor those of the Conservative Party.’

It comes just days after another Tory candidate, Nick Conrad, quit from a shortlist of candidates for the Norfolk seat of Broadland, after claiming that ‘women should keep their knickers on’ if they wanted to stop rape. 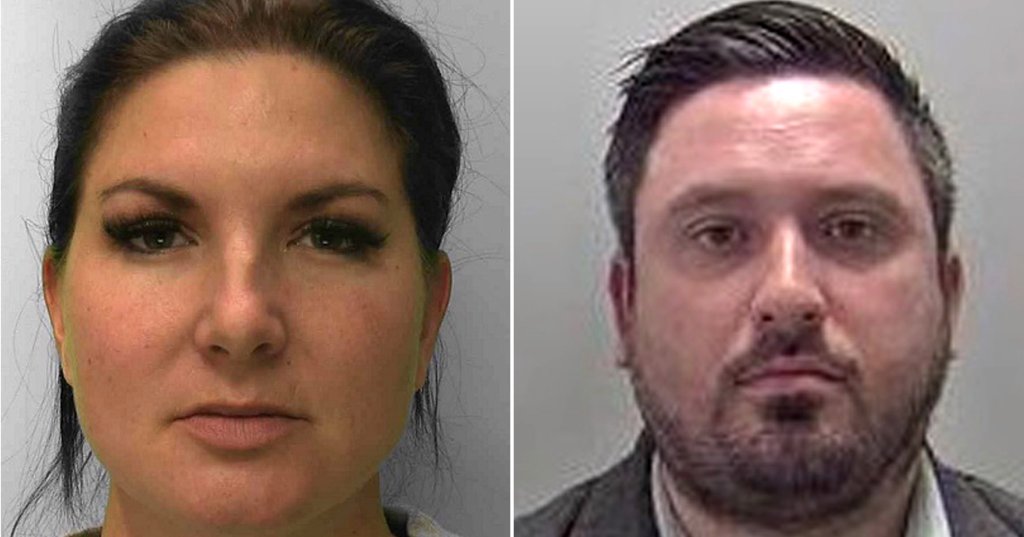