Boy, 3, run over and crushed to death after truck was left in gear

A three-year-old boy was run over and killed when a pick-up truck used by his dad was accidentally left in gear, an inquest has heard.

Anthony Pritchard-Allen, known as AJ, died of blunt traumatic injuries to the head, chest and abdomen after he was struck by the truck’s number plate, forced under the vehicle and run over by its offside rear tyre.

The young boy was taken by his mother, Tanya Allen, to visit his father, Joseph Pritchard, at the end of his shift at the farm where he worked near Soham, Cambridgeshire.

When Mr Pritchard went to refuel a Toyota Hilux pick-up truck from a tank in the farmyard at about 7.30pm, the vehicle was left in gear, assistant coroner Simon Milburn told Tuesday’s hearing in Huntington.

When the ignition was turned on, it moved forward, striking AJ.

He was rushed to Addenbrooke’s Hospital in Cambridge where he was pronounced dead at 9pm on April 20 last year.

Speaking after the hearing, AJ’s mother Ms Allen described her son as an ‘outdoor boy’ who ‘loved being outside with tractors, dogs, horses, digging in mud, anything that included getting messy’.

She said: ‘He loved seeing the birds hatch from an egg and growing up. He loved helping his dad do all the work chores.

‘Every day is a painstaking reminder of what life could have been.

“We want to thank all our close friends and family for their continued support and love.

‘We wish every day that our little boy was still here to keep us all laughing and living at 100 miles an hour.

‘We miss him so much and now know that he was only leant to us and we couldn’t keep him.

‘Our family unit is a little less now but we will forever love and miss our beautiful little man.’

The inquest concluded that AJ’s death was an accident and the coroner said it was not the role of an inquest to attribute blame.

The hearing was not told of who turned the ignition and Pc Simon Burgin, a forensic collision investigator, confirmed that no offences were being investigated.

He said that tests were carried out on the pick-up truck after the accident and it was found that it would propel itself forward unaided if the ignition key was turned while the vehicle was left in first or second gear.

He said: ‘I believe AJ was towards the front of the vehicle and the ignition sequence has begun.’

Boy, 9, missing after walking out of Asda at ‘high risk’

He added that the truck’s handbrake had been left off, saying: ‘It’s not unusual, particularly with farm vehicles.’

‘They don’t tend to use the handbrake; they leave them in gear. It’s something that they do.’

The HSE said no-one other than Mr Pritchard was working on the site at the time and no health and safety breaches were identified.

Farm owner Nigel Howe added that the farm vehicle was for use by all workers but was predominantly used by AJ’s father, who he described as an ‘excellent worker’. 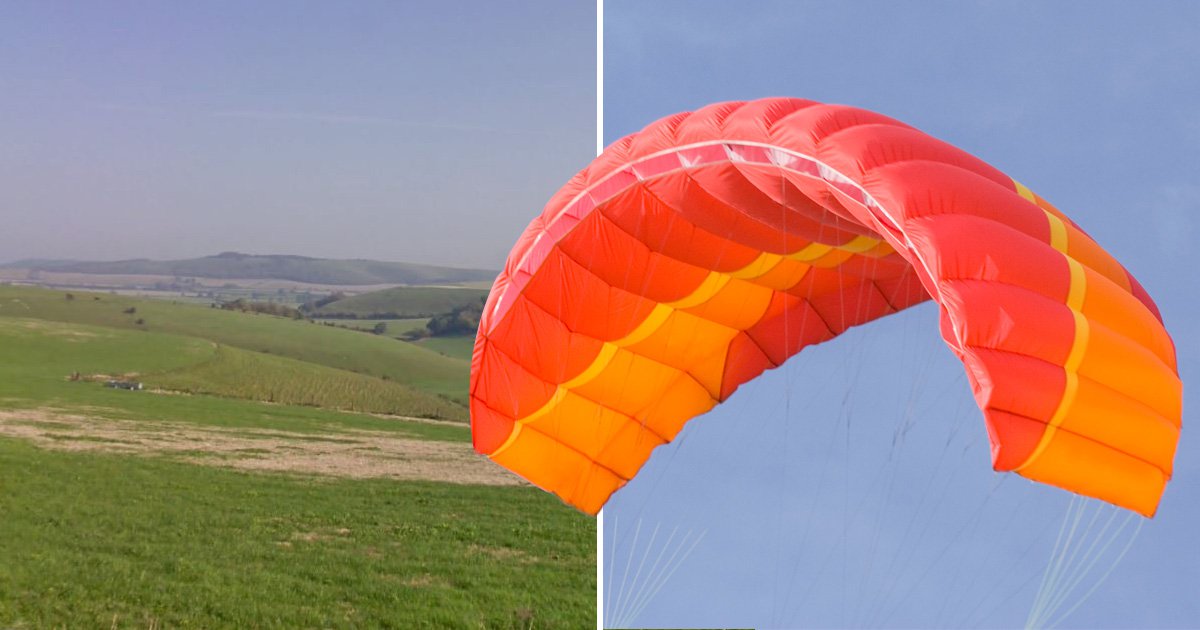 Up Next Paraglider, 72, dies after crashing to the ground in ‘rare incident’
Curated post Uncategorised business
Recent Posts