A graduate who sued her university after claiming she ended up with a ‘Mickey Mouse degree’ has received an out-of-court settlement worth £61,000.

Pok Wong, 30, graduated with a first in international business strategy from Anglia Ruskin University in 2013.

But she claimed the university ‘exaggerated the prospects of a career’ and ‘fraudulently misrepresented’ the business course when she enrolled in 2011.

She sued them for false advertising in the university’s prospectus.

Anglia Ruskin said the settlement was agreed with their insurer’s solicitors, and they did not support it.

A spokesman for the university said it strongly disputes the allegations but has agreed to pay a £15,000 settlement plus £46,000 towards the former student’s legal fees.

Ms Wong, also known as Fiona, told the BBC in 2018: ‘They think we’re international students [and] we come here to pay our money for a piece of paper, for the degree.

‘They exaggerated the prospects of a career studying with them, and also they exaggerate how connected they are.’

After the settlement was agreed, she told The Sunday Telegraph: ‘The payout means this is a victory for me, despite the university strenuously fighting my case and denying any responsibility.’

She added: ‘In light of this settlement I think universities should be careful about what they say in prospectuses.

‘I think they often make promises which they know will never materialise or are simply not true.’

But the university’s insurers wrote to the former student, offering to settle her £15,000 claim, plus the payment of her legal costs.

An Anglia Ruskin University spokesman said Ms Wong’s litigation ‘has been rejected numerous times and has never been upheld’.

They said they did not support their insurer’s solicitors decision, adding: ‘We consider that they acted negligently and against the university’s interests.’

Ms Wong, who lives in Hong Kong, wrote on Facebook that, despite the university denying any wrongdoing, ‘the payout is a proven victory’.

A spokesperson for the National Union of Students (NUS) said: ‘Students do have clear rights under law, and the report of the settlement does indicate a way students can seek recourse.’

But the spokesperson added that the NUS would prefer students ‘to be partners in education’, instead of seeking a financial settlement. 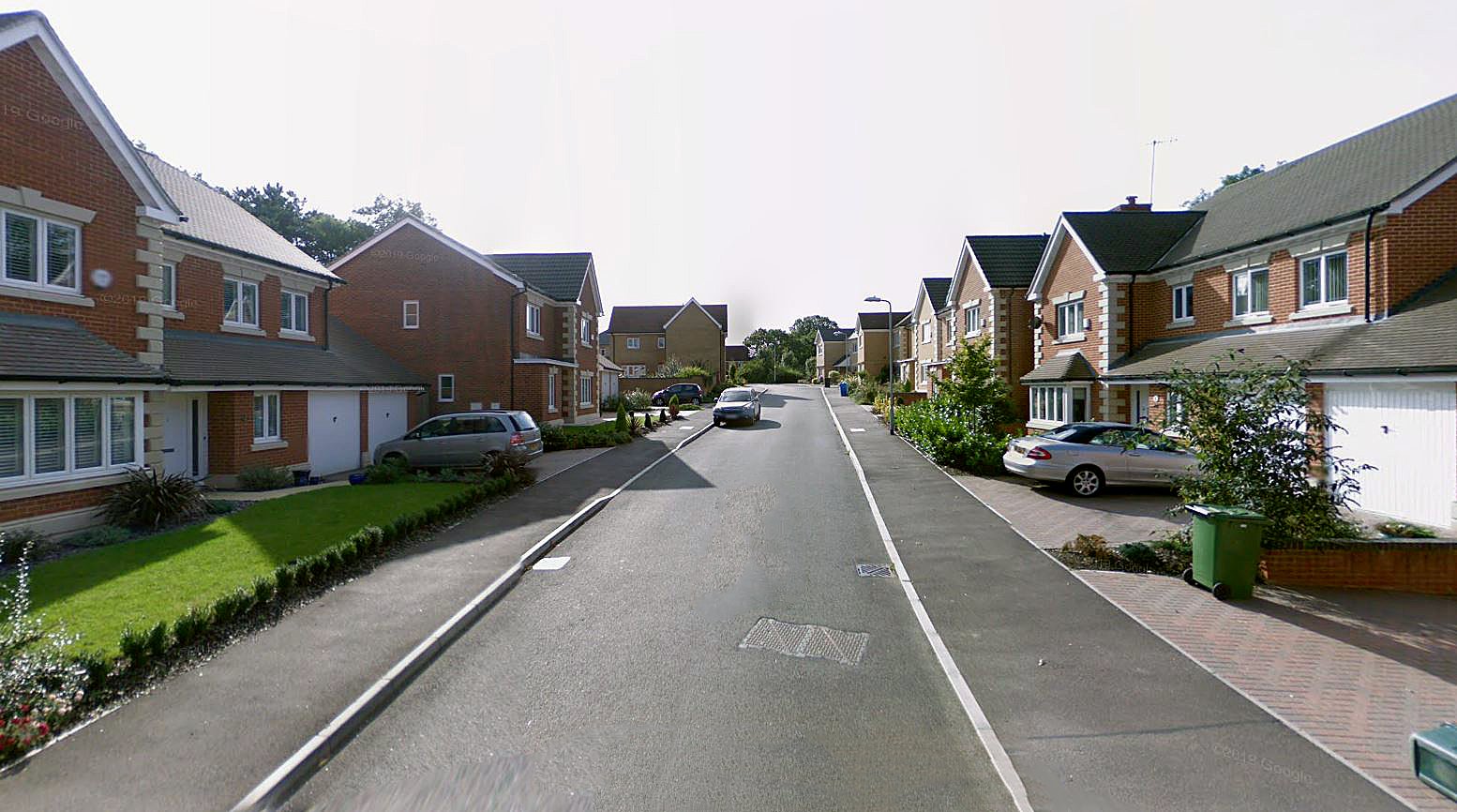 Up Next Child, 4, dies after being hit by van while skateboarding
Curated post Uncategorised business
Recent Posts