Ryanair has been voted the dirtiest airline in the UK, according to a new study.

A survey found that only 42 per cent of the country’s passengers rated the company for cleanliness on board.

The figures come in a new survey of 8,000 people from Which? Travel, in a bid to find the dirtiest airlines.

One of their investigators boarded a Ryanair flight and reported ‘greasy tray tables, soiled headrests and dusty window sills’.

They added that when they used an ultraviolet light to look at how clean the tray tables were, it showed stains that couldn’t be seen by the naked eye.

The Irish company was said to be ‘significantly worse’ than dozens of other airlines in the study.

In the poll, it was said that on average eight out of 10 (81 per cent) passengers rated cleanliness positively across 42 airlines.

Six in 10 passengers found Wizz Air planes to be clean and only one in 10 people rated cleanliness on the airline along with Spanish company Vueling as ‘poor’.

British Airways and easyJet were both said to have good levels of hygiene onboard, while Air New Zealand, Singapore Airlines, Qatar Airways, Cathay Pacific, Swiss and Emirates all scored over 90 per cent.

A total of 63 per cent of people flying with Spanish airlines Vueling and Iberia felt cleanliness was good.

Rory Boland, Which? Travel editor said: ‘Faster and faster turnarounds are one thing but it is unacceptable for some airlines to be cutting corners when it comes to cleaning out their cabins properly – no matter how cheap the airline ticket.

‘There are steps you can take; either choose your next flight on an airline that has a good track record for cleanliness or equip yourself with some antibacterial wipes.

‘If you are flying Ryanair though, a biohazard suit might be more appropriate.’ 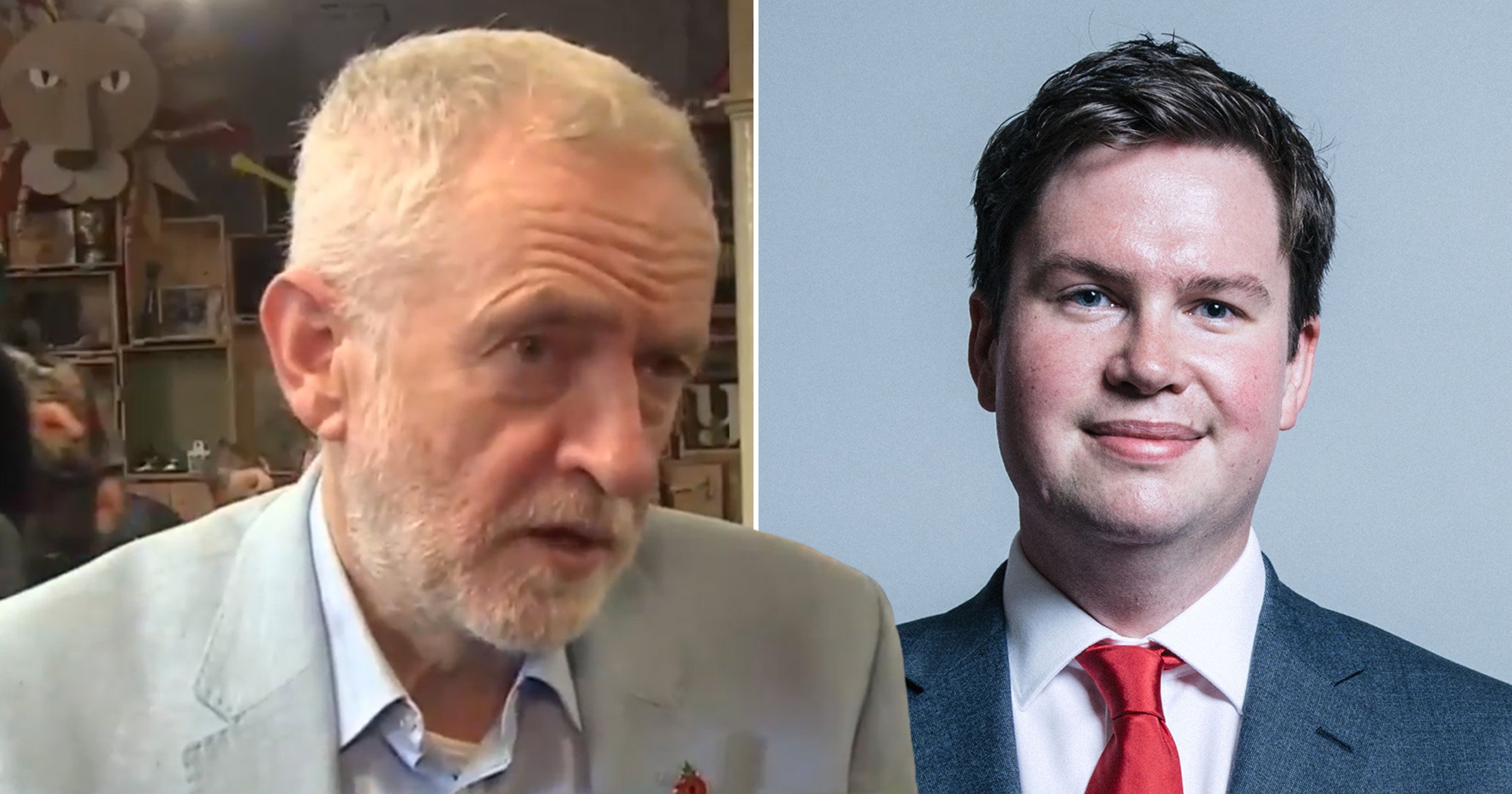